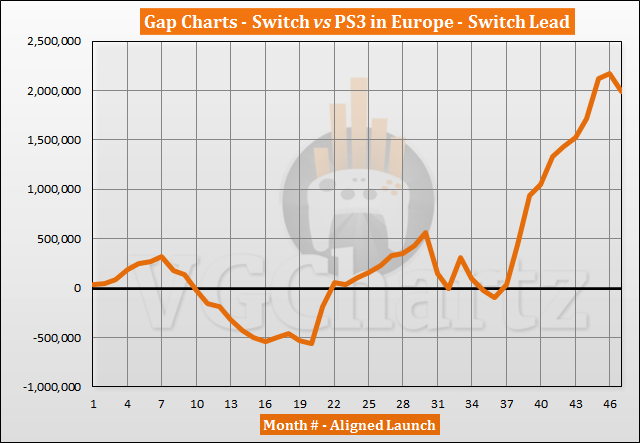 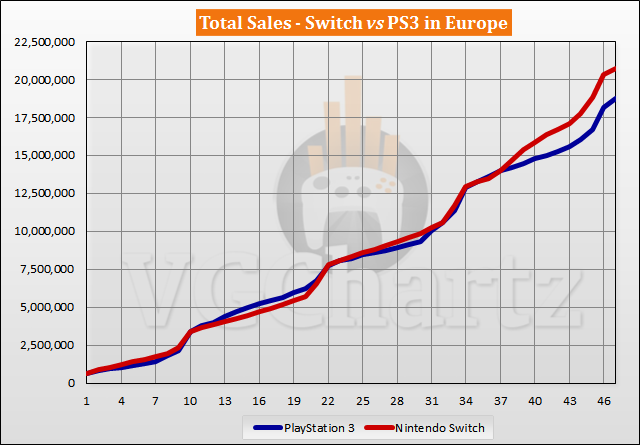 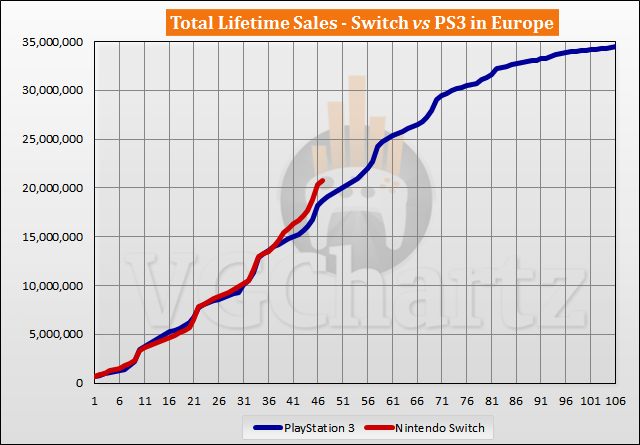 Seeing something outselling Switch right now seems a bit weird - even if it is for only one month. But Playstation in Europe is simply soooo strong.

The last week of Feburary should put the switch slightly ahead of the PS3 for that month, but it is a slight win.

PS3 was huge in Europe. Great console too.

I don't know if I'm in the minority, but I think it's Sony's best console for its time.

Personally, my favorite Sony console is the PSP (<3).

Vita didn't have much football games

Surprising that it didn't. You'd think EA would have jumped on that.

PS3 has better momentum going into the year! Will Monster Hunter Rise change that?