The Best Action/Adventure Games of 2020 took players to a variety of places and time periods while introducing them to characters both lovable and detestable. Ubisoft took us on a Viking age journey from Norway to Britain with Assassin's Creed Valhalla. Sucker Punch convincingly teleported players back to Medieval Japan during the Mongol invasion with Ghost of Tsushima. Insomniac once again allowed players to web-sling through modern day New York in Spider-Man: Miles Morales. And Naughty Dog forced players to survive a post-apocalyptic Seattle in The Last of Us Part II. 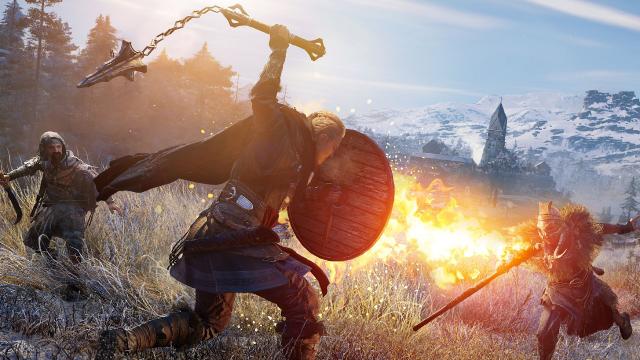 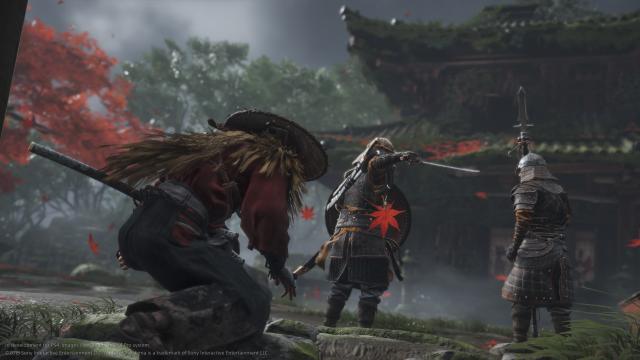 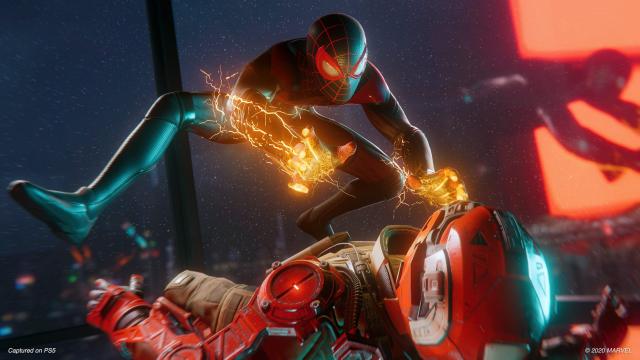 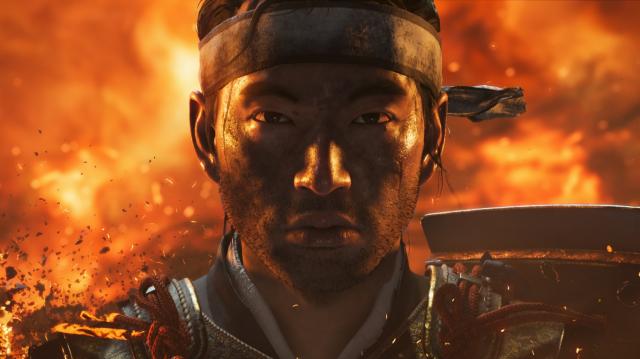 Runner-up: The Last of Us Part II

If the teams at Sony Interactive Entertainment know how to do one thing well it's create incredible action/adventure games. Nowhere is this better proven than in 2020, with a trio of games that took the top three spots on the shortlist. Despite going up against incredibly popular established franchises, Sucker Punch's Ghost of Tsushima was able to take the overall top spot. With atmospheric presentation, strong gameplay systems, and a diverse island to explore, Ghost of Tsushima is VGChartz's Best Action/Adventure Game of 2020.

Didn't this site give Ghost of Tsushima a 5 out of 10 in their review of the game?

Thankfully the voting is done by the community and staff instead of just that 1 person. I still don't get why it was scored so low.

Eh, probably similar reasons to why they unjustly give less than stellar scores to WayForward games.

Different writers. Not that it'd have made your point much more valid.

If you don't understand, at the risk of sounding condescending, I'd encourage you to (re)read the review, because I think I spelled out my reasons pretty clearly.

To put it simply, while I think Ghost is an exceptionally aesthetically pleasing game that absolutely nails the feel of feudal Japan, it's also a very mechanically shallow title that relies on a heavily flawed combat system and some of the worst stealth I've seen from a AAA title in recent memory. Imo, the gameplay is neither challenging nor particularly visceral, and the lack of depth really begins to show towards the end.