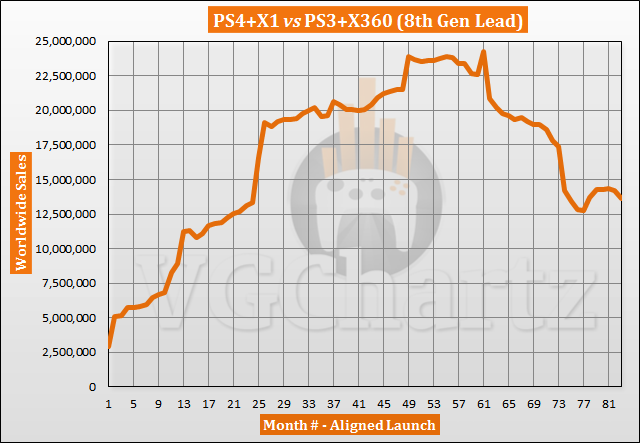 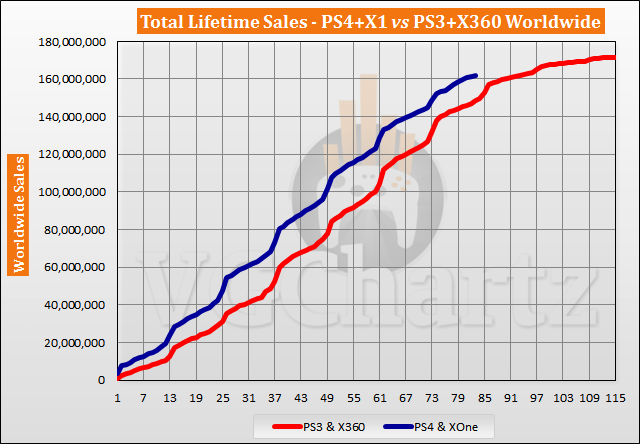 too close to call RN

Sony PS4 will carry the pack. The old champion will still have some fight left in it these next 4 years ;')

8th Gen wouldn’t have made it without the Covid bump, especially with PS4’s sizeable increase for a few months it’s unclear now. I think 8th Gen will just about win this, but it’ll be close.