Mario Kart 8 Deluxe was the best-selling game in Germany in February 2020, according to the German association for video games. The game climbed up three spots from fourth to first. 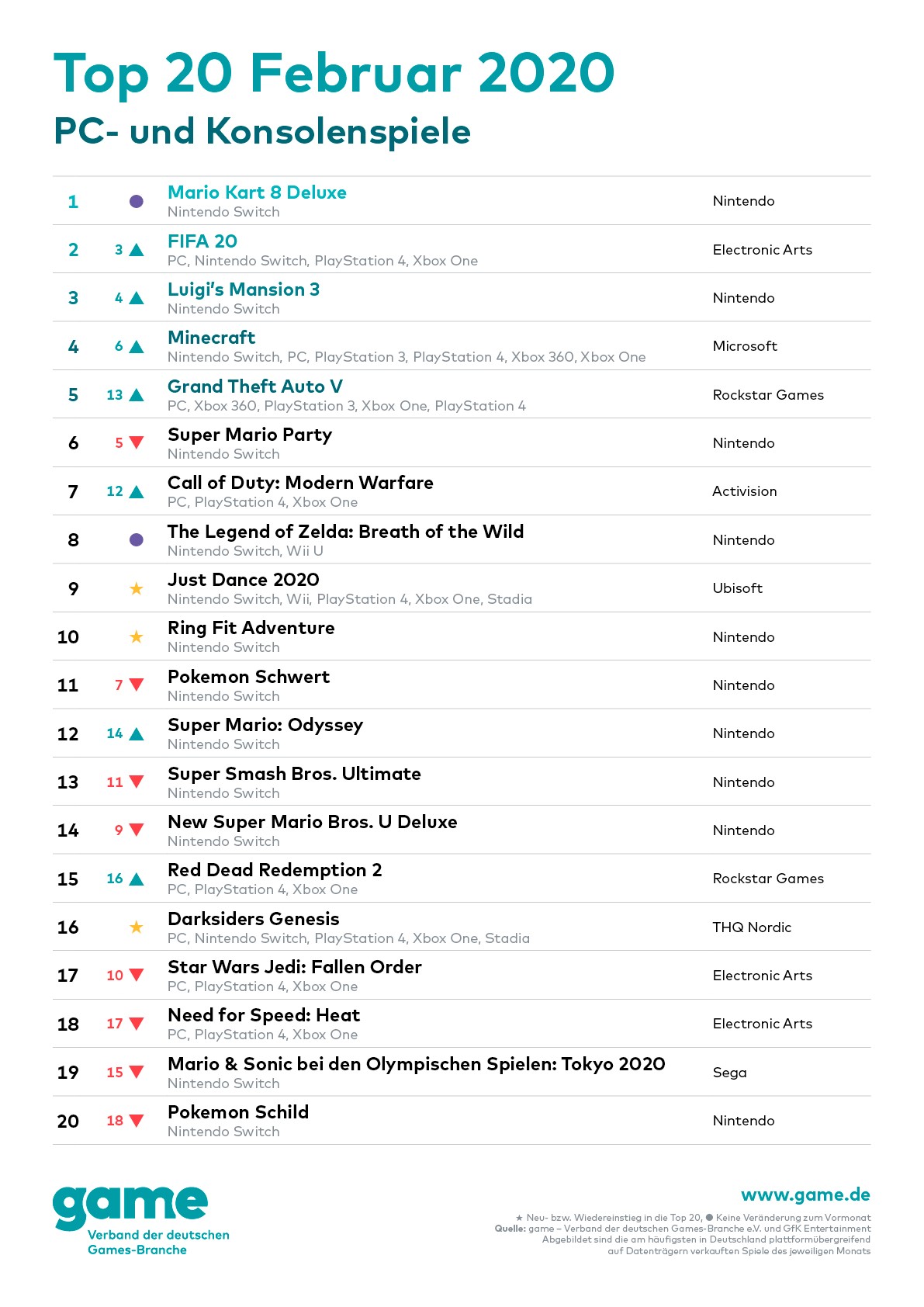 Will it ever stop selling ?

I hope so. The center at stop selling, the sooner we'll get Mario Kart 9.