Pokémon Mystery Dungeon: Rescue Team DX debuted in first place on the UK retail charts, according to GFK for the week ending March 7, 2020. Digital data is not included in the figures. The Game Boy Advance version of the game topped at 14th place, while the Nintendo DS version topped at 34th place in 2006.

The last game in the series, Pokémon Super Mystery Dungeon, released for the Nintendo 3DS in 2016 and topped at ninth place. The latest game sold 37.6 percent more units in its first week.

There really is a drought of games rn for it to make it to #1 in the UK.

We are to busy ransacking the sanitizers, no one cares for video games currently. 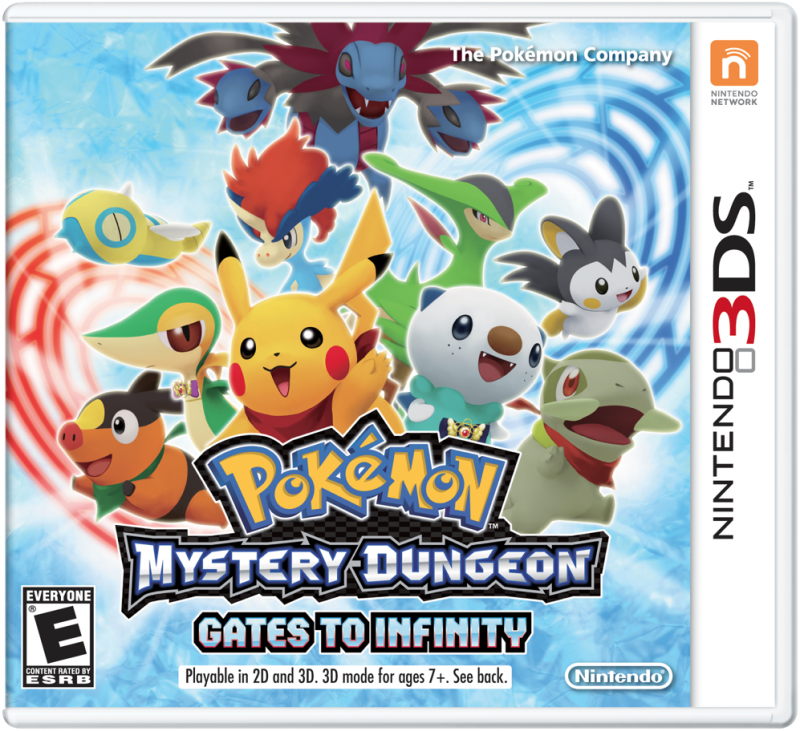