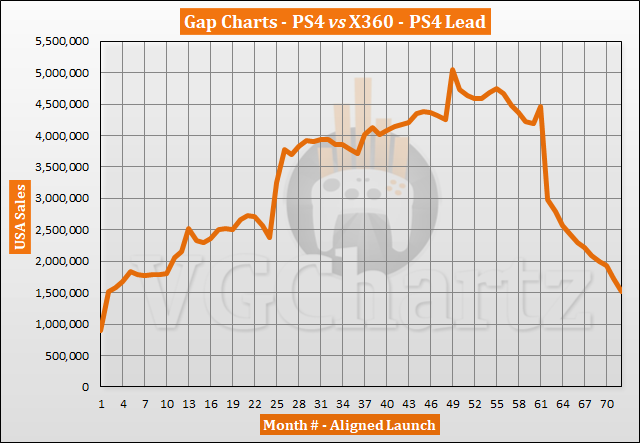 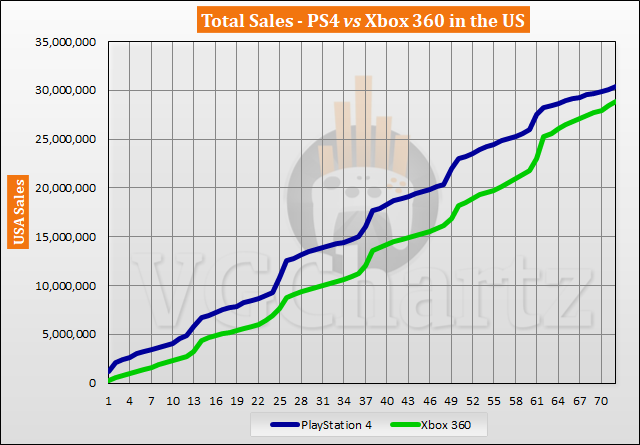 PS4 is a true successor to a Xbox 360 in the United States.

Not this is one hell of a fight, gonna be fun to watch it play out.

The 360 will win with ease because the PS4 doesn't have the same longevity. The very best case scenario for the PS4 is 40m lifetime, but the 360 did 45m.