Video game bosses can create some great memories; taking down a gigantic tyrant can be pure ecstasy. But when the formula is wrong it can leave a really bad taste in your mouth. I found myself thinking back over some of the most painfully annoying bosses I've come across recently and thought I'd make a little list.

Note that these bosses are annoying - they aren't necessarily difficult. Finally, a quick disclaimer before I get onto the list: this is obviously just my opinion - feel free to chime in with your own in the comments section.

TzTok-Jad, or simply Jad, is the boss of the fight pits in RuneScape. It's one of the strongest enemies in the game, but that isn't why it's featured on the list. Reaching Jad requires defeating over 250 enemies back to back without coming out for supplies - what you take in is what you can use for the battle and those resources will be whittled down even before you face Jad. You can't use any summoned familiars either, and if you die then you have to start the whole run again. 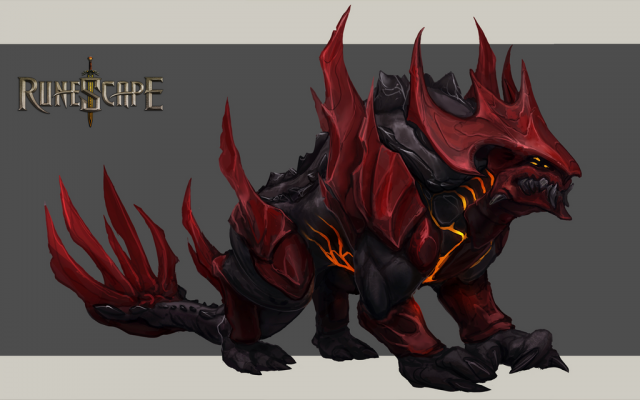 On the upside, as soon as you've have killed Jad once you'll probably find yourself much more capable of handling the boss fight in future, since the reward for killing him is a much-coveted fire cape that makes the fight much easier.

Who can forget opening the shopping centre doors in the original Dead Rising to be greeted by a small group of convicts armed with a jeep, a heavy machine gun (with pinpoint accuracy), and a baseball bat? The convicts on the face of it aren't really all that fearsome, because the driver usually rams into something and has to reverse, providing you with an opening to take them down. Unfortunately, you're likely to encounter them pretty early on in the game, meaning that you're probably armed with basic items and have limited character upgrades. 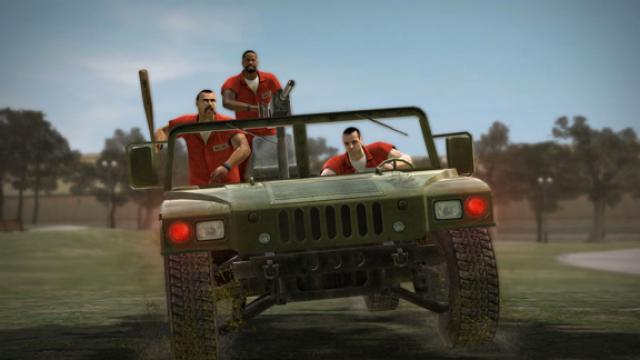 After you take them out you'll probably feel great and will let out a huge sigh of relief... right up until the first time you re-enter the courtyard to discover that they respawn. The disappointment of discovering that they respawn is a real kick in the teeth after that initial hard-fought victory. You'll likely become pretty adept at avoiding them as a result. The one good thing about the fact that they respawn is that they essentially provide access to an infinite supply of heavy machine guns.

Lost Planet 2 took the Lost Planet series in a new direction, by focusing on a four player co-op experience, which is a key reason that this particular boss fight is such a chore.

Red Eye is a huge worm-like akrid that you battle while driving a train. That train is equipped with a huge artillery cannon, a weapon so large it's separated into six sections: 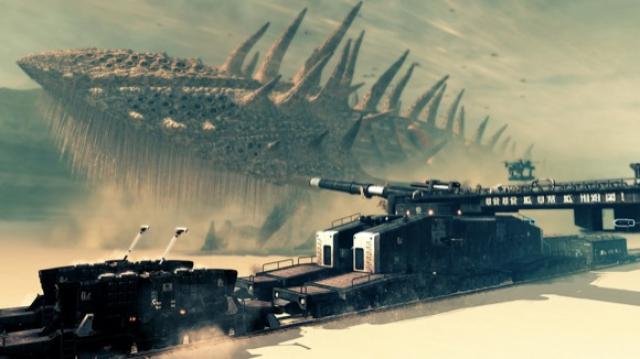 The turret comes with no instructions, so working out all of the above is a case of trial and error. The Red Eye also quickly digs up and down into the desert sands, meaning that you have to turn the turret pretty quickly to keep on track of it. If you don't have any human companions along for the ride then things become doubly difficult because you have to rely on the AI, which it turns out is only programmed to stand and shoot the beast with flimsy machine guns, rather than help you load, aim, or power up the turret.

This fight is without a doubt one of the most epic battles in the entire series, but if you're playing solo then it's also likely to be the most frustrating ones, and even with human teammates it'll try your patience.

The icing on the cake is that there's one final attack after you kill the creature that requires you to realign the turret; if you're not prepared for this eventuality in advance then you will die and will have to do the whole level again.

Those of you that have played Sekiro will know that the majority of bosses can usually be taken down with some dirty tactics and/or perfect parrying. The Guardian Ape is no different in that respect, and I definitely had more trouble with other bosses, but it stands out as annoying for a couple of reasons. 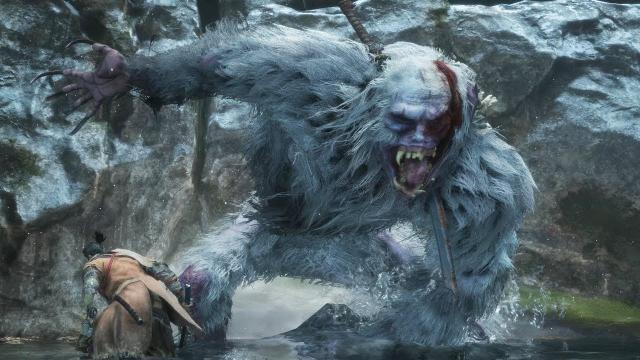 To defeat the Guardian Ape you enter the boss arena, fight the beast, and then decapitate it. There's a still silence for a few moments while you pat yourself on the back. So far so good. The ape then gets up and carries its head around.

It's those few seconds, between thinking you've done it and realising that it's about to get a lot worse that really mentally screw with you. In his second form, the Guardian Ape sprays blood at you, which can cause death from terror. He also has some really weirdly timed combos that are difficult to deflect. But above all it's his reanimation that makes the Guardian Ape most frustrating.

Everquest: Kerafyrm (AKA The Sleeper)

Kerafyrm is a godlike dragon from Everquest, an online MMORPG. It took 200 players around three hours to kill it. Now, clans banding together to kill giant bosses online is nothing special or that surprising, especially nowadays, but Kerafyrm was slightly different in that it was literally impossible to kill him because at roughly 25% health the dragon despawned. . 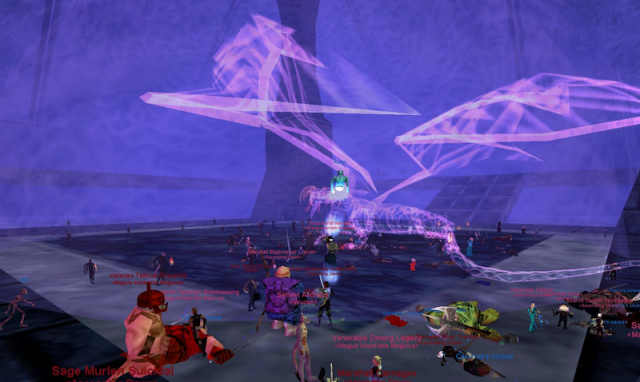 This was an intentional move on Sony Online Entertainment's part, with the development team stating that its removal was due to a potential bug exploit:

"Over the weekend several guilds gathered on Rallos to fight with the Sleeper. Unfortunately, their encounter was cut short due to an apparent bug. . . The bug concerned an NPC in the zone that appeared to have been causing the Sleeper to not focus on the player characters. The decision was made at the time to end the event. Further investigation has only served to make it unclear if this was a real issue or not.”

Everquest had around 400,000 players at the time, many of whom wanted to know what would happen if they managed to kill Kerafyrm. They were understandably grumpy to discover that it didn't matter how hard they'd tried or how well they'd played together as a group, all that effort was in vain because SOE made it impossible to achieve. In response to the inevitable backlash SOE respawned Kerafyrm and clans were finally able to team up and kill it.

No Flame Hyenard from Megaman X7? Come on. XD

For me the most difficult boss was Bloody Mary in Terranigma, but I can’t say she was the most annoying. Far from it. The Patriarch in Xenosaga Episode 2 is about incredibly difficult, probably more difficult than my picks, and actually a little annoying... The Patriarch is annoying because he’s basically full of tons of HP and has thresholds, the further down the more devastating his attacks. You basically have to hold off until crossing the last threshold and unload your most devastating attacks then, or he kills you. I’ll put them at 4 and 5 because both have me NIGHTMARES due to the amount of time I spent trying to defeat them. BUT! There are three bosses more annoying:

Note, I feel bad saying FF1 because I was a giant fan of that game. The NES game, not the dumbed down remakes.

Best way to beat Guardian ape on your first playthrough is to just be patient. Wait for his lunging attack where he goes prone on the ground. Or his leaping attack that ends in a sweep. On both occasions you can get a couple swings in on him. Just swing 2-3 times and then run away or else you might get instakilled by his bloodscream.

The Prophet of Regret in Halo 2 is annoying as hell on Legendary difficulty. He isn't particularly formidable himself, but he can soak up an unusual amount of punishment on Legendary (which can only be inflicted by boarding his hover-throne like a vehicle and punching him) and more importantly he has high-ranking Elites to back him up, which respawn continually, and on Legendary even a single one of those Elites is a serious threat. Fighting Regret was the most frustrating part of Halo 2 on Legendary, even worse than the hangar bays in the first level or the sniper Jackals spread throughout the game. 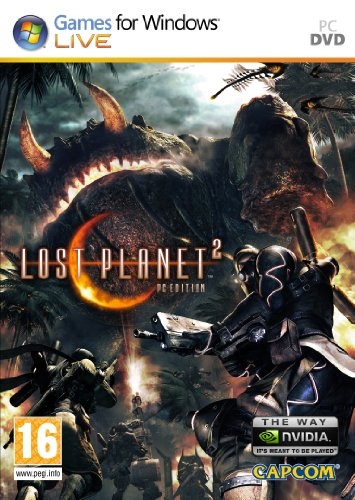 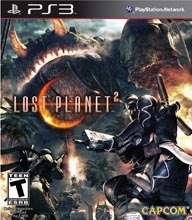 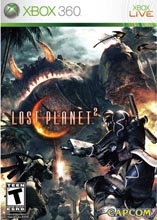 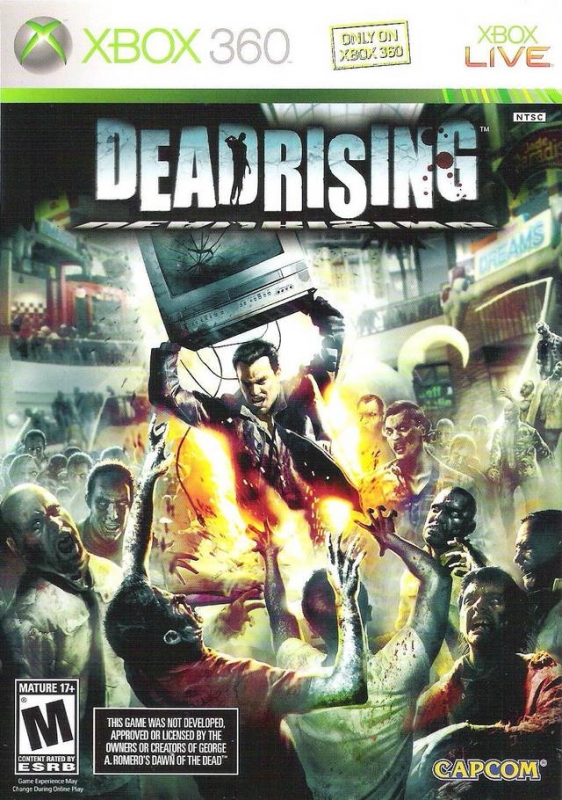