Death Stranding Debuts at the Top of the Spanish Charts - Sales 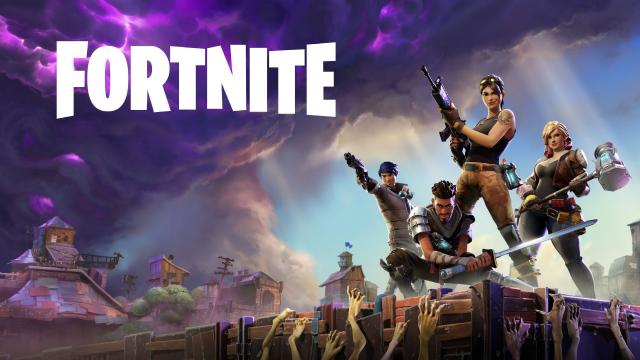 The Nintendo Switch sold 5,700 units for the week, followed by the PlayStation 4 with 5,200 units sold and the Xbox One with 200 units sold.

Those sales are all for an in-game DLC pack, which is even more nuts lol