Capcom announced in its 2019 integrated report the Resident Evil franchise has surpassed a combined 91 million units sold lifetime as of March 31, 2019. 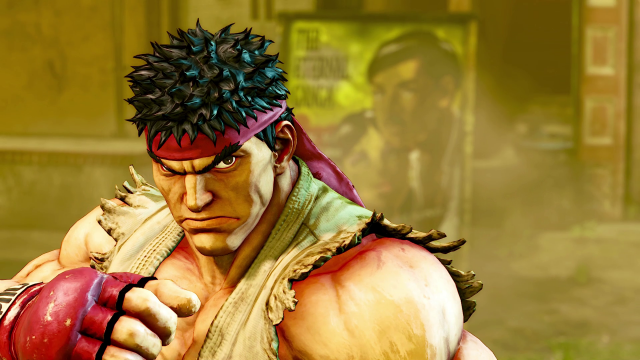 Yup, and MHW realy did a number, it amazes me the fact that MHW and Iceborn expansion are prety much set to surpass 20M copys, meaning more than 1/3 of MW series life timw sales!

True, before MHW the franchise only did amazing numbers in Japan, but now it's massive everywhere!

Congrats, Capcom!! I am ready for RE3 ReMake! ;) Pre-Ordering now.

I loved RE2 Remake. If they use the exact same engine and resources in that for a RE3 remake I am sold. 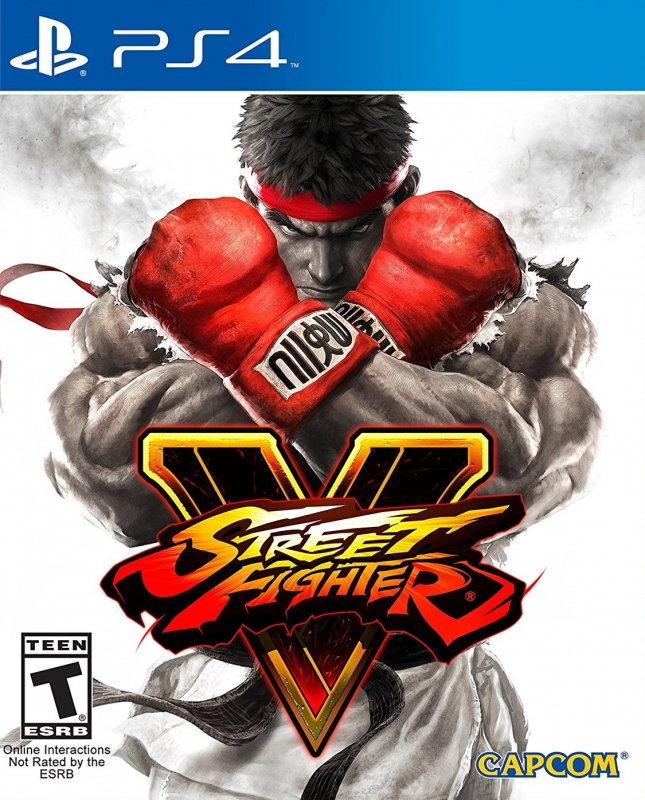 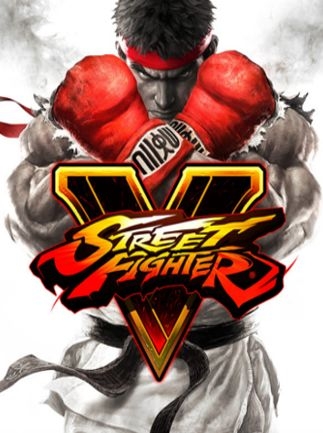 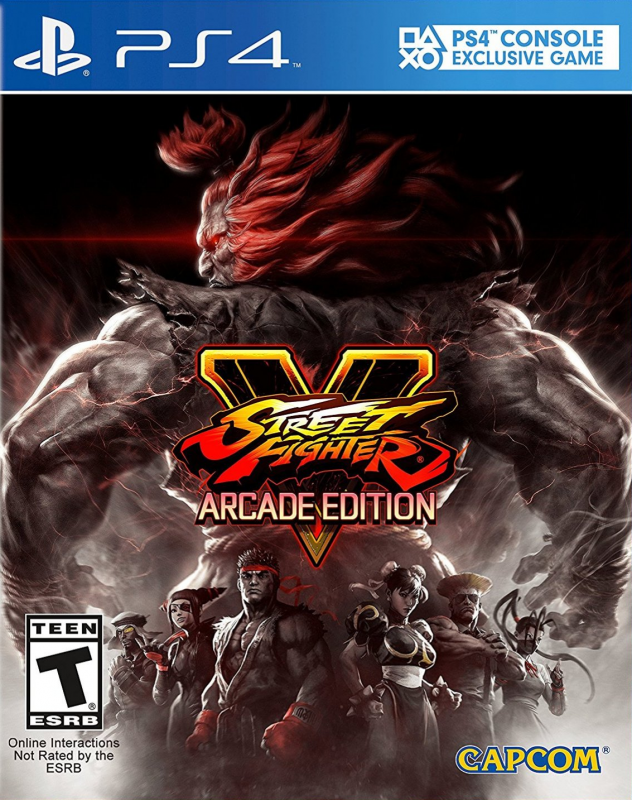