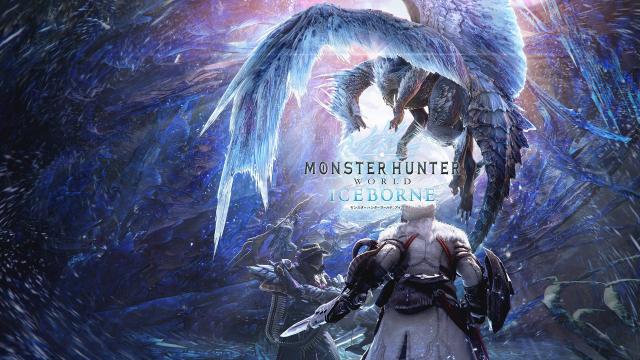 Monster Hunter World: Iceborne is a massive premium expansion for Monster Hunter: World. The game features a full narrative experience that continues from the ending of Monster Hunter: World, bringing players to a vast new area known as the Hoarfrost Reach. A host of additional elements have also been included, such as both new and fan-favorite monsters, a new “Master Rank” difficulty level and a new player mechanic known as the Clutch Claw.

Monster Hunter World: Iceborne launched for PlayStation 4 and Xbox One worldwide on September 6.

Wait, this got a physical release too? o.O

Yeah. The retail release includes both the original game, and the expansion. Digitally though, Iceborne is only an expansion. And cheaper than the retail game for that reason.