The Division 2 has retaken the top spot on the UK charts, according to GfK/UKIE for the week ending April 6. Sales for the game dropped 30 percent week-on-week. 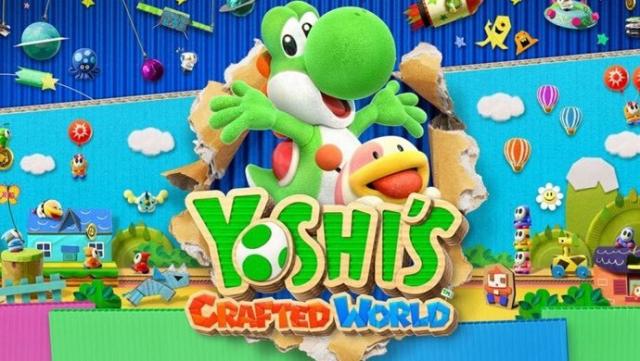 And the point of showing a chart with no sales figures is?????