A Christmas Gift Package edition for the PlayStation 4 version of the game will launch in Japan on December 20 for 4,800 yen. 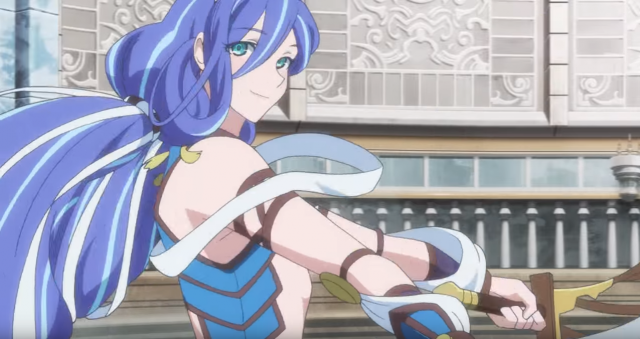 And yet I still can't find a PS4 copy anywhere unless I want to pay ridiculous prices...

Well, these sales are not entirely impressive if we consider that the game is available on PS4, PSVita, Switch and PC.

Well not impressive for other games perhaps, but when you consider how niche the franchise is, these are probably great sales, lol.

its was just $29.99 last week on the PlayStation store

It's actually cheaper than that in the EU store right now on a sale, which I'm gonna' have to go with, since I'm fed up of waiting and hoping they release more physical copies for a decent price. When games launch here they're usually £35-40, and copies now are going for £50-60+, can't be doing with that lol.

Shame the PC version was such a crapshoot, otherwise I would have gone for it. 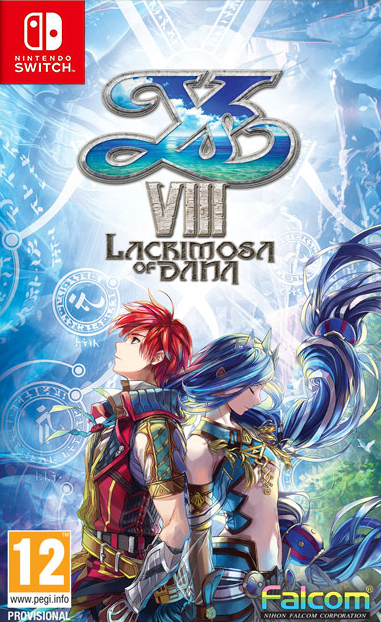 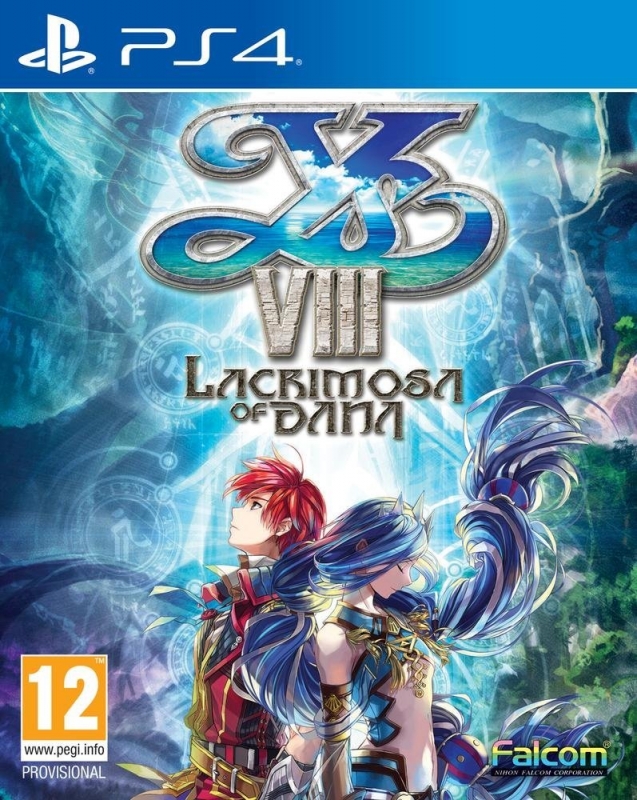 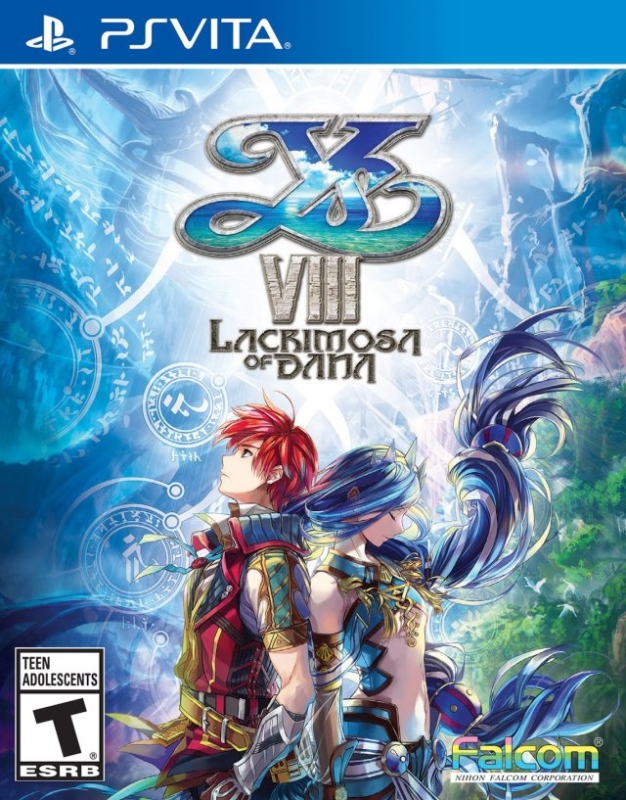