The side-scrolling platformer from publisher Nintendo and developer Retro Studios - Donkey Kong Country: Tropical Freeze - has reached a new sales milestone, according to our estimates. The game has surpassed one million units sold worldwide at retail. The figure can be viewed on the VGChartz Global Weekly Chart for the week ending August 18.

Donkey Kong Country: Tropical Freeze sold 24,012 units for the week ending to bring lifetime sales to 1,010,709 units. It took the game 16 weeks to reach the milestone. 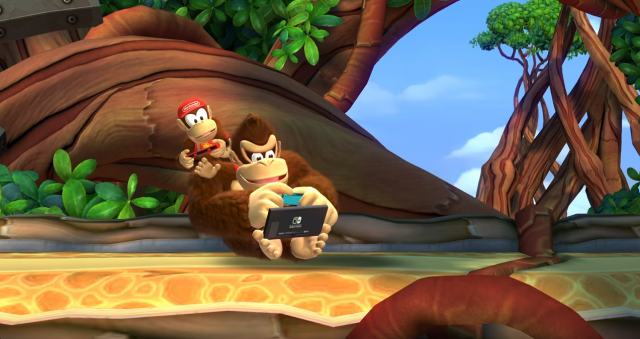 Donkey Kong Country: Tropical Freeze released for the Nintendo Switch in Japan on May 3 and the rest of the world on May 4.

Sells at almost double the pace of the WiiU game. It was at 585k in the same week.

It really was a right idea to port it to the Switch. The system gave a new breath of life to so many games that needed it...

He also did Snake Pass, so we'll have to have a listen to that too!! :D

Impressive for a port that costs more than the original! This could pass the WiiU sales by end of year! Will get it when it goes on sale half off at some point.

Congratulations DK! One of my favorite games of all time :)

Was my favorite game on Wii U :)

Wii u version found dead in a ditch.

I hope it doubles those sales, and maybe triple them. ^^ 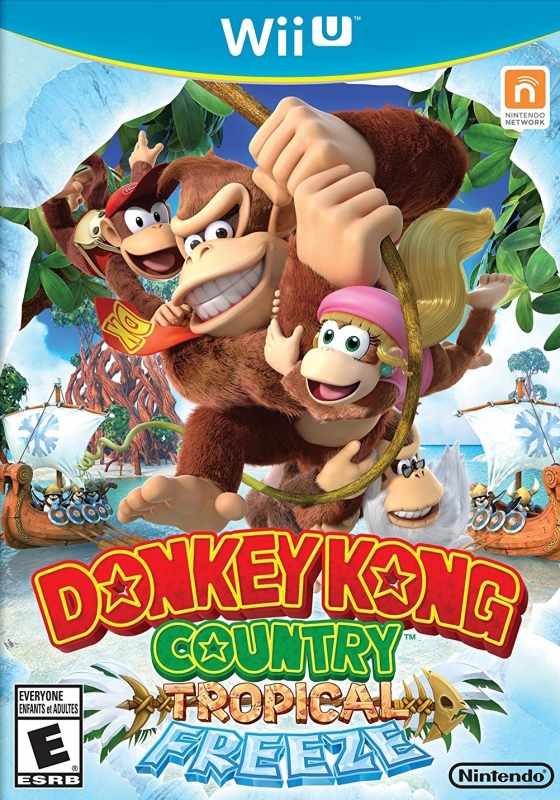 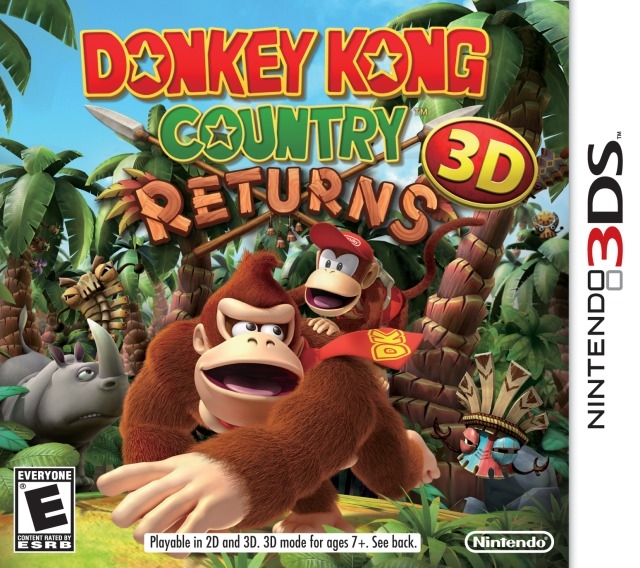