The compilation fighting game from publisher Capcom and developer Digital Eclipse - Street Fighter 30th Anniversary Collection - sold 138,244 units first week at retail on consoles, according to our estimates. First week sales can be viewed on the VGChartz Global Weekly Chart for the week ending June 2, 2018. 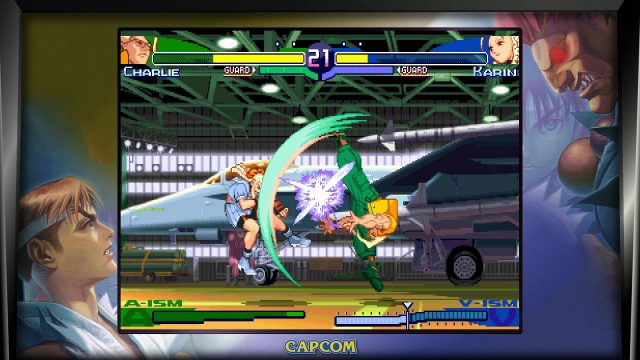 Street Fighter 30th Anniversary Collection released for the Nintendo Switch, PlayStation 4, Xbox One, and Windows PC on May 29 in North America and Europe. It will launch in Japan on October 25. 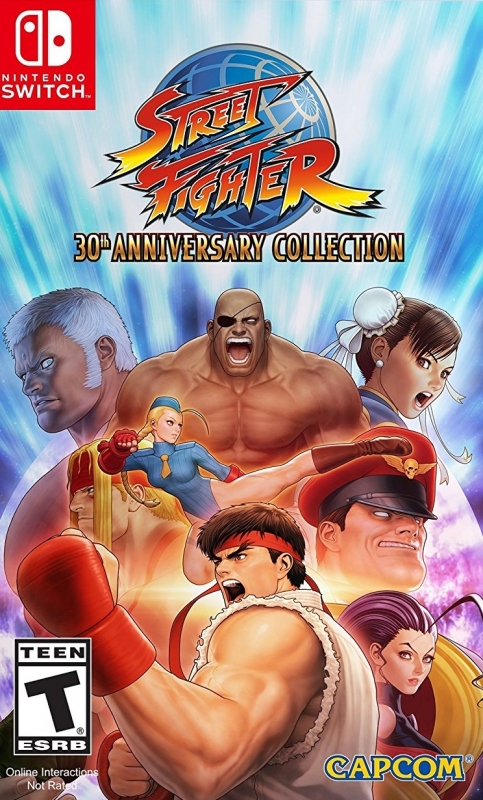 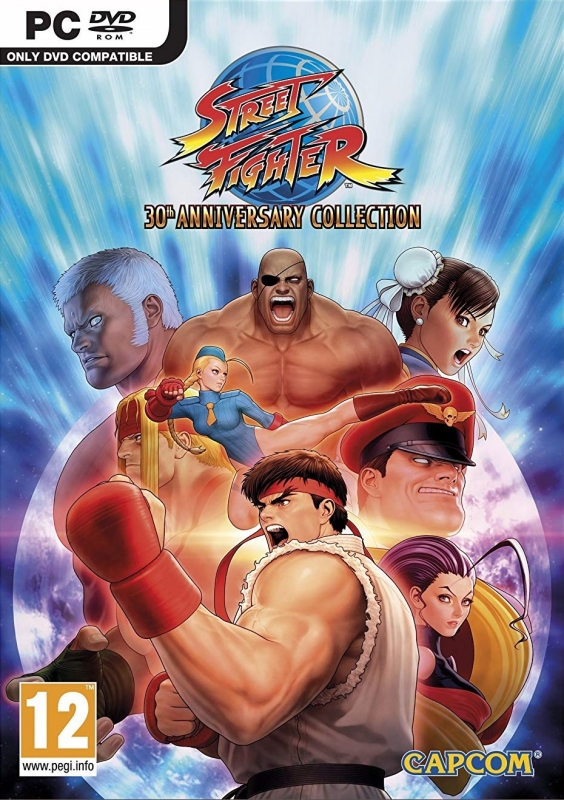 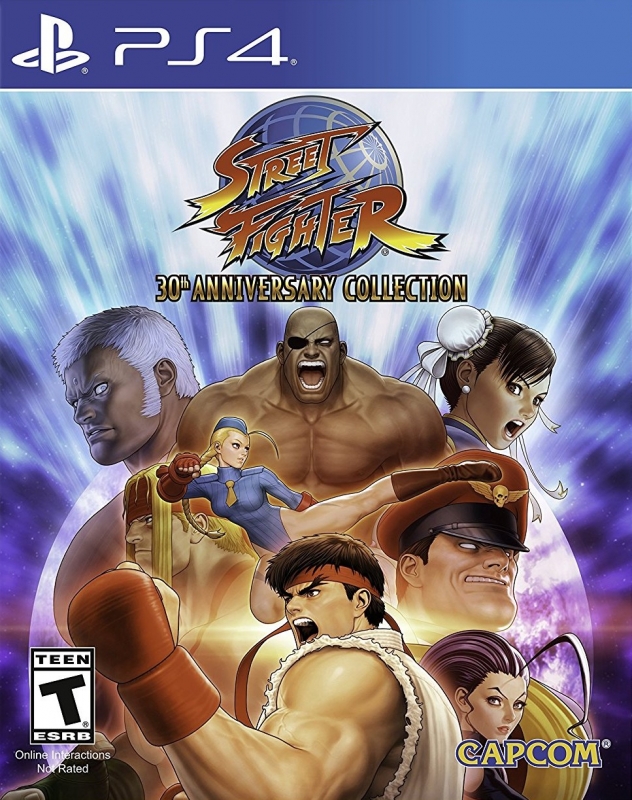 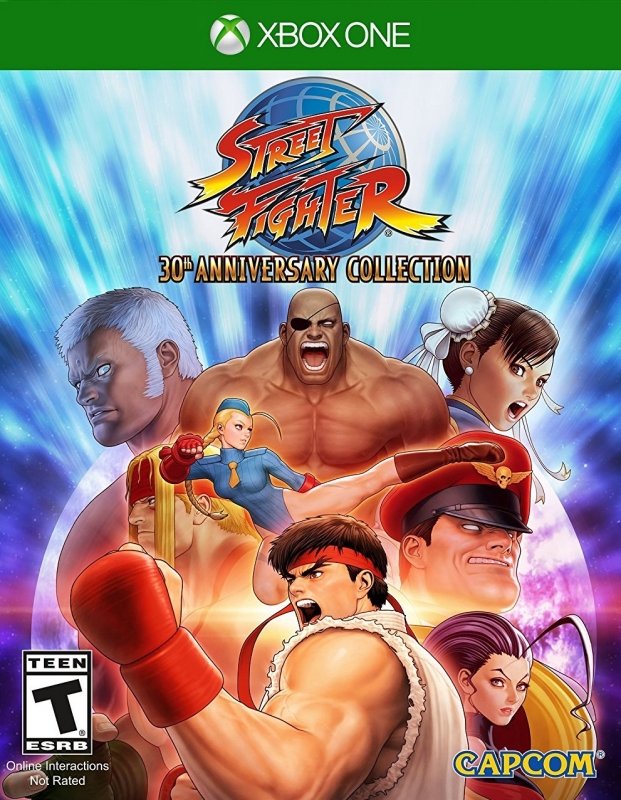