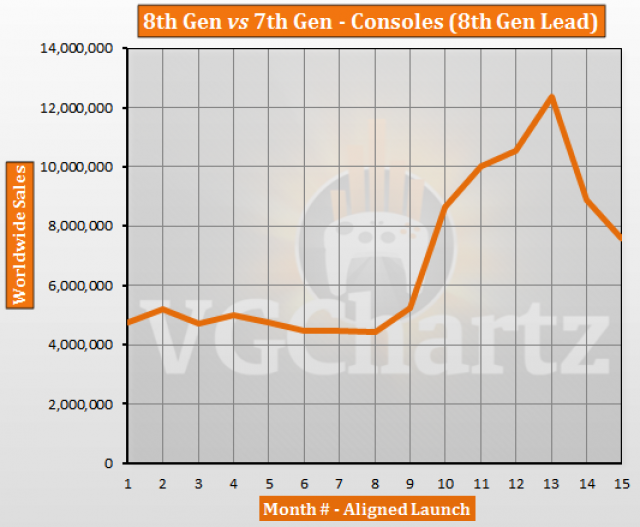 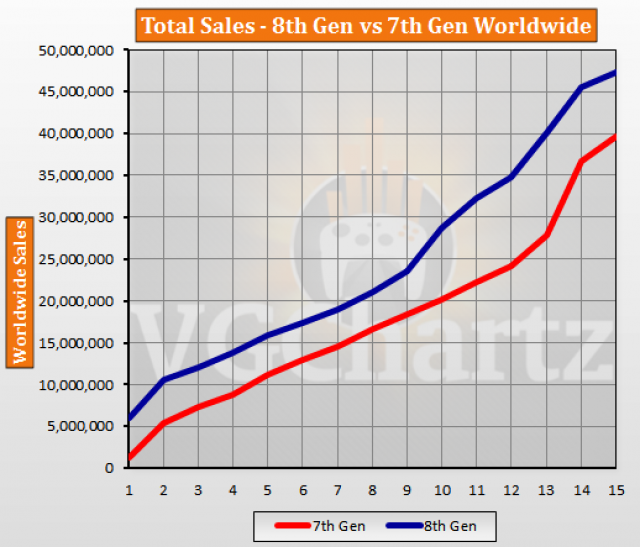 Now this is going to be interesting.

Completely ignoring the Wii U is somehow weird...

Counting them all, if the Switch can muster 60 million, the PS4 120 million and the Xbox 50 million we will still come short. It is understandable because the Switch can't come close to Wii numbers without a geriatric craze (which are super rare) and the Xbox One is built to well to bankroll 2, 3 or more replacements per customer.

Also, its important to keep in mind that only Switch represents less customers when compared to 7th gen. The Xbox one doesn't have fewer customers (well yes it does but not as substantially as the Switch). Its customers just don't need to buy 5 consoles due to a faulty build.

60m is definitely on the low side for Switch.

60 million for the Switch isn't even on the low side it's almost impossible that it happens. It's will surpass 30 million this year i can't see it doing only 30 million in the next 5 years..

I agree, as long as Nintendo doesnt make any major fuck ups than it should easily cross 80 million.

Switch not having more customers than XBO? Look outside of the US and you'll see you're very wrong here. XBO is doing only about 50M this gen because outside of US/UK it's not selling well at all. Switch may not be selling that much more in the US right now but it's outselling the XBO almost everywhere else by leaps and bounds. 80M is practically the minimum Switch can reach now unless it hits some really major roadblocks along the way

Switch will definitely be on the higher side of 85 million.