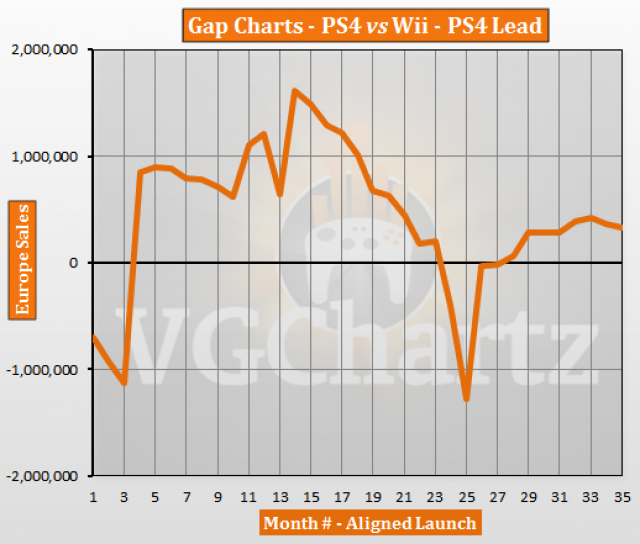 wii had competition ps4 simply does not in europe.

Itt will beat the Wii by a wide margin. After the 4th year the Wii market colapsed, while that will most deffinatly wont be the case for the PS4.