The Wii U remake of the Gamecube and Wii game - The Legend of Zelda: Twilight Princess HD - sold 670,785 units first week in the West at retail, according to our latest estimates, which can be viewed on the VGChartz Global Weekly Chart for the week ending March 5th. 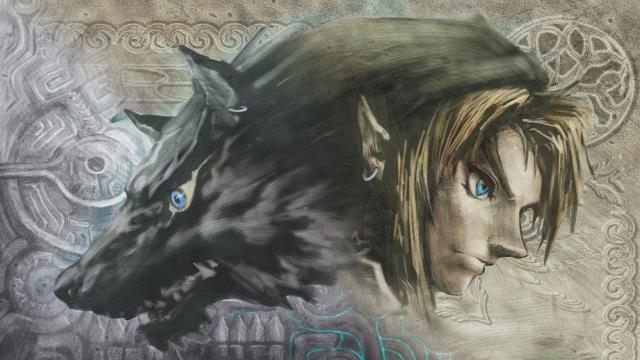 The Legend of Zelda: Twilight Princess HD released at retail on March 4th in North America and Europe. It released in Japan on March 10th and will be in following chart.

Not in the West, but total everywere.

Not bad for a decent port.

The 8th generation, a generation in which remakes, ports and remasters are outselling many current gen titles.

Well those that do get a remaster has a popular franchise or the orginal game sold very well. Soooo obviously its going to beat some current gen games.

Agree with you. Many 8th gen games on all platforms are remakes. On PS4 The Last of Us and GTA V were remakes and were massive hits, on XBone you had Gears of War remakes and Wii U WWHD and now Twilight Princess. In Hollywood you have more remakes than ever. Point Break, King Kong, Robocop, Titanic and Total Recall to name a few. While I see the point of Jranation I am dismayed that there are few new games that evoke this level of interest. I own those games on their original consoles and have no need for remakes but many who own them buy them again due to a lack of new and exciting content IMO

If anything that says something about the quality of the 8th gen titles compared to those of older generations I guess. :-P