Pneuma is an ancient Greek word for "breath", or, in a religious context, for "spirit" or "soul". Pneuma: Breath of Life, the debut game from UK developer Deco Digital, is very much interested in that religious context. Its protagonist, after all, is a God.

As that God, players will wander through a series of puzzle rooms, attempting to make progress and listening to the inner monologue of the self-absorbed and surprisingly insecure deity as he makes sense of his own existence and the world around him. Overall, Pneuma is a high-concept puzzler that makes clever use of perspective but fails, ultimately, to deliver a varied and balanced gameplay experience. 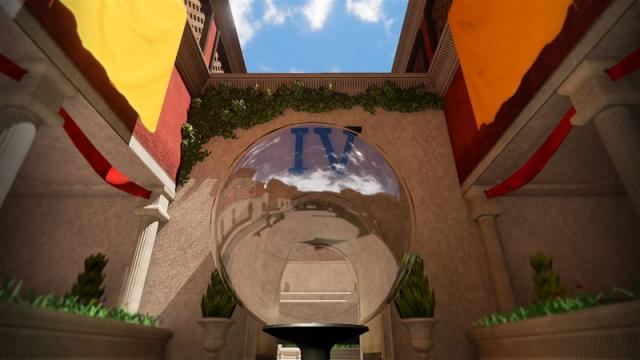 Set in an unknown place and an unknown time, Pneuma witnesses the birth of a God, Pneuma. The world is made for him and it unfolds, literally, at his feet. During one of the more spectacular scenes in the game, a marble and gold staircase emerges from nothingness as the player marches forward, all realized under the power of Unreal Engine 4. As the world expands and transforms, Pneuma must move forward by solving puzzles.

The puzzling in Pneuma starts off strongly. Unlike many other puzzle games, it isn't about solving riddles or logic problems; it's about perspective and observation. Players can manipulate doors, levers, and other obstacles simply by directly observing them. It's a clever gameplay mechanic. 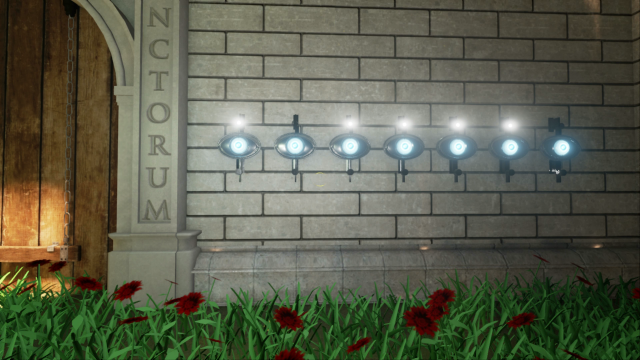 Unfortunately, what seems clever and promising in the early chapters of the game becomes tedious in the second half of the game. The observation puzzles, and the mechanics beneath them, are never adequately explored or unpacked. Pneuma jumps from puzzle to puzzle, throwing out ideas without building upon them. The result is a collection of puzzles that seem random and, sometimes, out of place.

Moreover, the puzzles are, for the most part, uncomplicated and easy. Most of the player's time in Pneuma isn't spent solving a puzzle, it's spent arranging the solution. In other words, solutions appear almost immediately. The time consuming part is getting the pieces to cooperate. At times, it feels laborious. There aren't many surprises, and there are very few "a-ha!" moments. 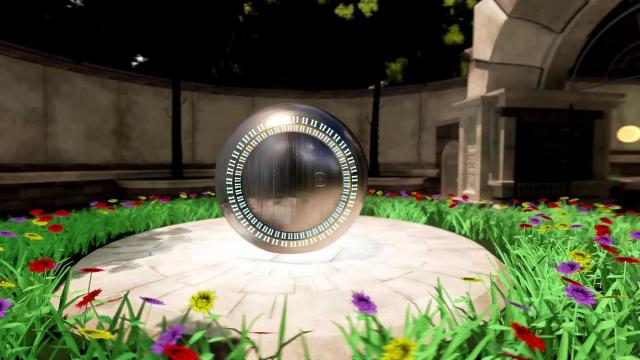 Puzzle-solving, though, is only one half of Pneuma. The other half is the story, which revolves around self-discovery and the nature of being and control. Pneuma's thoughts and feelings are the player's constant companion throughout the game. Giving voice to these thoughts is British voice actor Jay Britton, who channels Danny Wallace from Thomas Was Alone into an eccentric and, often, grating performance.

The narration is a mixed bag: it can be funny and disarming or obnoxious and pretentious. That said, the narration in the game's closing chapter is a kind of masterpiece. What was, for the majority of the game, a meandering contemplation of identity, existence, and the limits of time and space is suddenly crystallized into a provocative question about player agency. 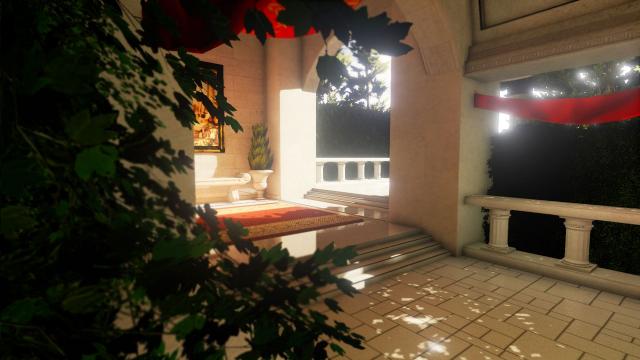 Pneuma's story, while intriguing and heady, is sometimes delivered in an annoying way. The observation-based puzzle-solving starts off strongly but finishes weakly. And the experience, rife with potential, finishes far too soon - it's certainly possible to complete in a single afternoon. Still, there is a solid foundation here for a more complete and balanced follow-up, should Deco Digital (and its partner studio, Bevel Studios) choose that path.

This review is based on a digital copy of Pneuma: Breath of Life for the PS4, provided by the publisher.