These days, we do just about everything online. Buying, selling, chatting, ordering food, and, of course, gaming. The MMORPG genre brings people from all over the world together to enjoy massive, interactive visual worlds. The MMO leader has been World of WarCraft for many years now and it received an expansion this year, Mists of Pandaria. However, it received a stern challenge, as three other entrants made our shortlist, including the much hyped Guild Wars 2.

World of WarCraft: Mist of Pandaria 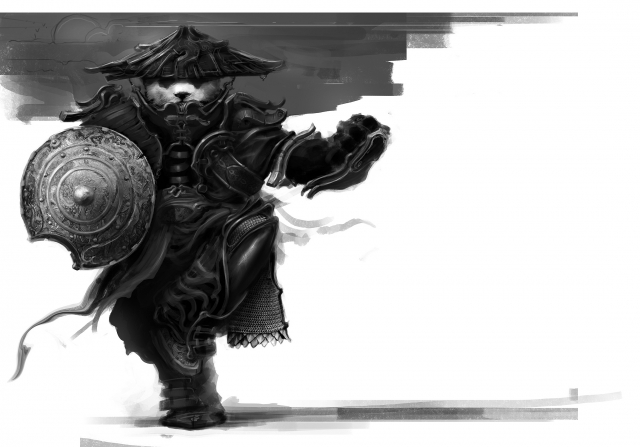 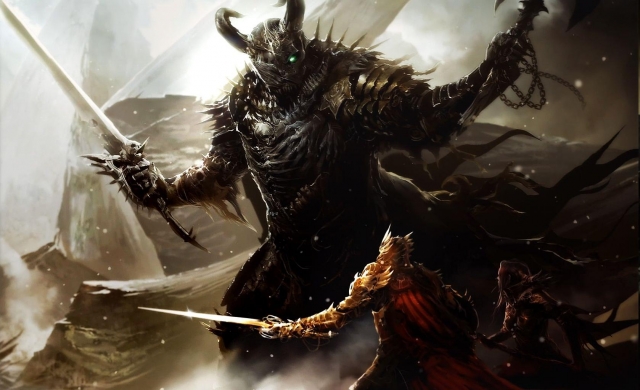 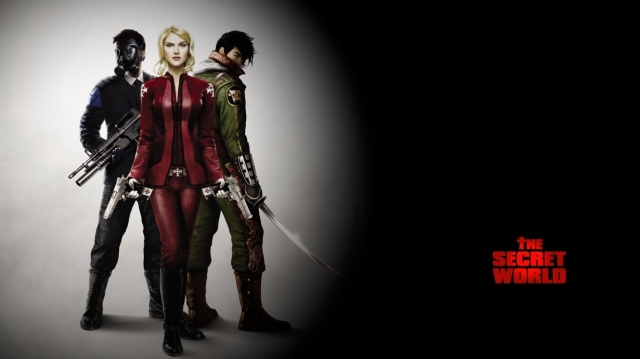 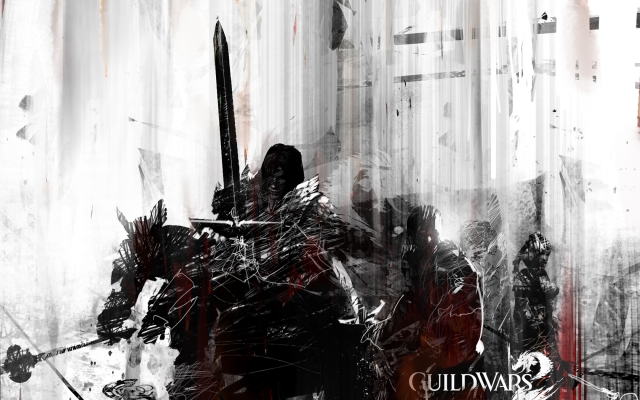 Guild Wars 2 has been gaining accolades for years. ArenaNet had been working on this game for the last five years and every time it was shown off gamers were in awe. Finally, we all got to play Guild Wars 2 this year and it absolutely lived up to the hype. It changed up many concepts that had been staples of the MMORPG and changed them for the better, while still keeping the core experience that MMO fans love. From the sheer number of quests and events to the sprawling beauty of Tyria, Guild Wars 2 has something for everyone and will be remembered as the game that pushed the genre forward. For all that, we give Guild Wars 2 our Best MMORPG of 2012 Award.