2014 saw the first full year of the PlayStation 4 on the market, and what a year it was. Between a myriad of stellar AAA releases and outstanding indie games, the PS4 was at the fore of the gaming landscape in 2014. While some were disappointed with its general lack of exclusives - with really only Infamous: Second Son providing a true “PS4 only” experience - our nominees for Best PS4 Game of 2014 show that the PlayStation 4 was nonetheless a force to be reckoned with. 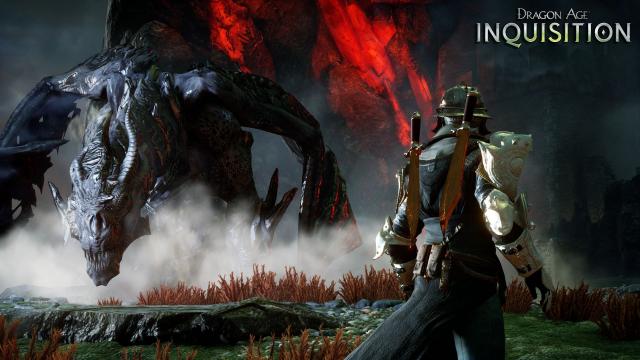 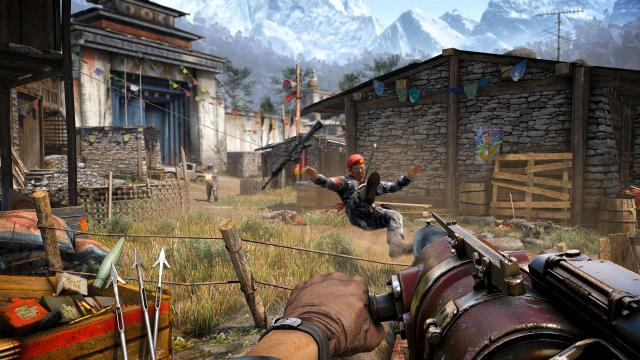 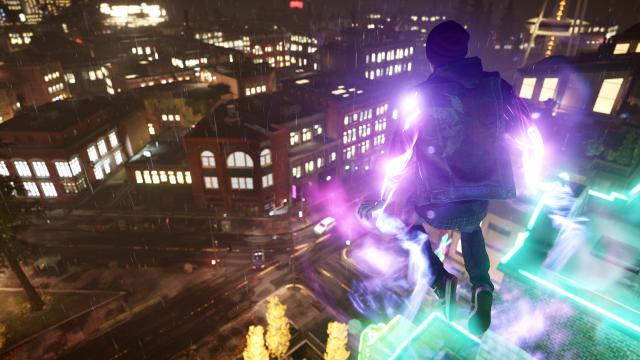 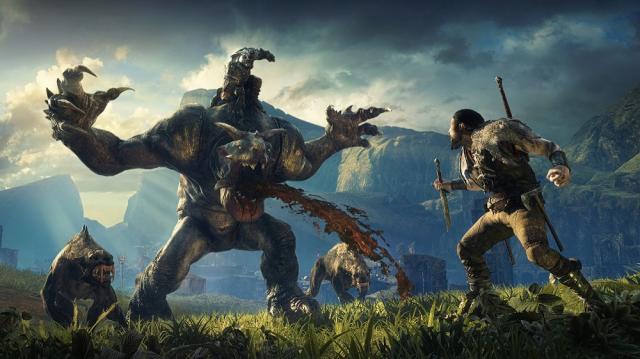 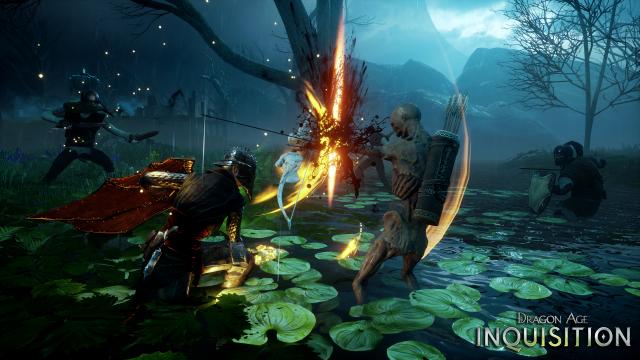