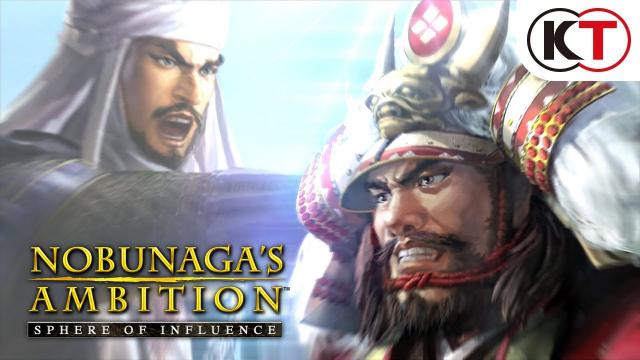 The last game in the franchise, Nobunaga’s Ambition: Taishi, released for the Nintendo Switch, PlayStation 4 and Windows PC in Japan in November 2017, for iOS in January 2018, and will launch for Android in 2018.

At this rate they'll hit 25 million by 2072! =) In all honesty, this series and Romance of the Three Kingsoms are a big part of my childhood and my first introduction to grand strategy, a genre I have put an embarrassingly large amount of time into! I wish them all the success in the world and hope their next 10 million sales come much more quickly.

Aw, that was cute. Made me wish to play the games.

i dunno this doesn't seem impressive, there has been soooo many of these games.