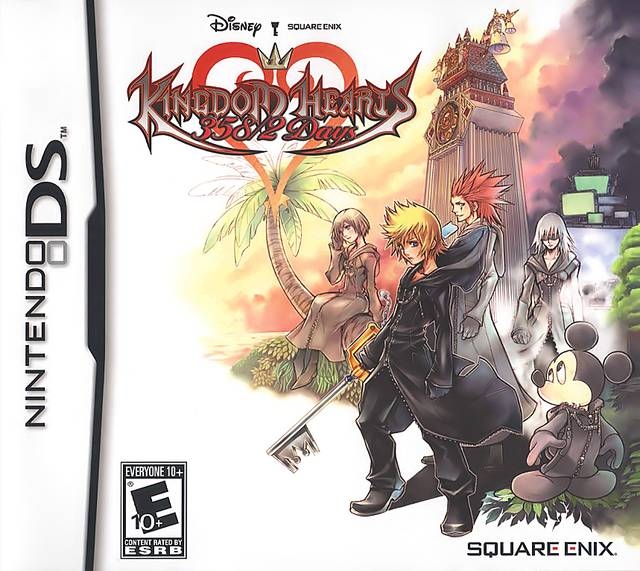 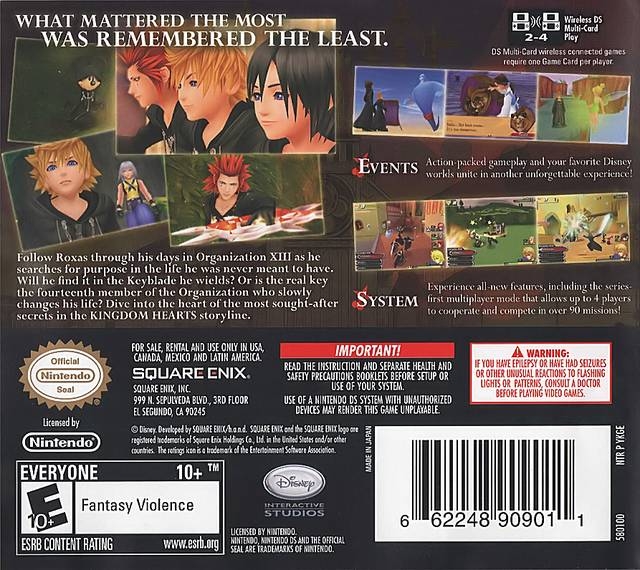 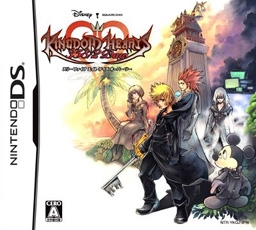 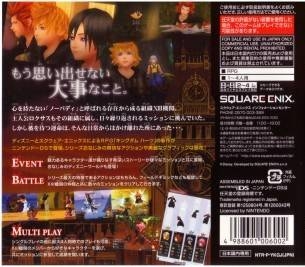 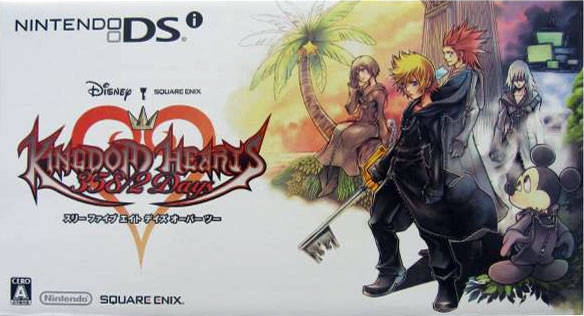 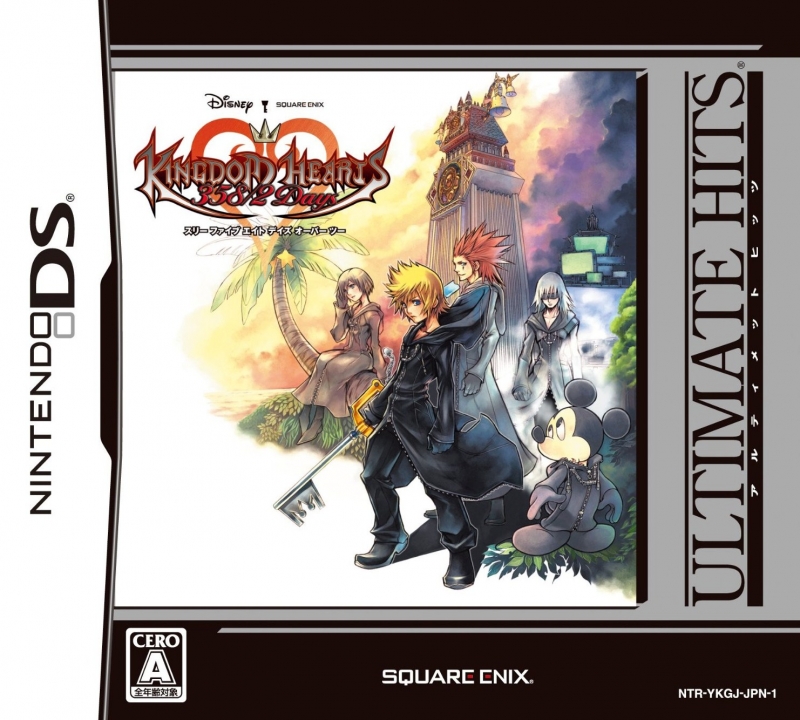 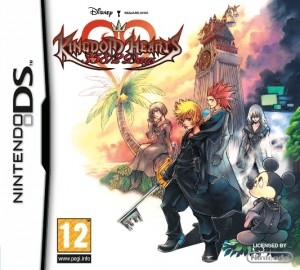 Presentation - 9.0
Gameplay - 8.0
Value - 9.0
Although it's a bit pat to say if you like the Kingdom Hearts series, you'll like this game, it's true. Aside from a portable friendly mission design, all the gameplay is squeezed in there.

Okay, first of all, this isn't a review for those not familiar with the series. Since I've played the first two games and Chain of Memories, I can't really put this in the context of a newcomer, aside from stating I still recommend this game, just try not to sweat the story (and then pick up the other KH games).

The story does answer the questions of what Roxas was doing when he was part of Organization XIII... but this seems mainly like filler. It just lacks the epic feel of the story that even Chain of Memories has. It's partly due to lack of NPC interaction, and partly due to the story itself, but the effect is still the same. The story isn't bad, and leaves out any annoying spewing about the game's themes, yet still feels weaker than other games in the series.

And of course I have to mention Xion. Without getting into spoilers, I'll just state that I like the character, but if she has no real effect on the stories past this game, then it will seem as though she was just an excuse to pad the game out (since there is a reason the game lasts that many days in the title).

So if I could give the story a score, it would be 7.

Basically, it's the graphics of the games on the PS2, but converted to the DS. It's a nice accomplishment, and I'm fairly certain it uses the Spectrobes engine (wouldn't surprise me since Disney makes that series).

The best part is that I remember some people seeing some gameplay, and swearing some parts were FMVs, since they seemed to be too good for the DS. For those who doubted graphics like that can be done on the DS, this game is a great rebuttal.

Plus I was surprised by the draw distance, mainly because I heard the DS has an on-screen polygon limiter that even the 5th gen systems didn't have. Seems that limit isn't as much of a problem as it seemed to be.

Plus the moogle in the organization coat is just so cute. I mean, Mickey with the ears on the hood is cute enough, but this... I would so love a plushie of that.

One might think with all the buttons used in the KH games, it wouldn't all fit on the DS. Well it turns out you can get a lot of control mileage with toggling, holding, and double pressing, each having different functions. Plus the game lets you customize some of the shortened control settings to what you feel comfortable with. It's hard to explain, but it works, trust me.

Then there is the panel system. That's a tough one. On the one hand, it allows a lot of customization. On the other hand, it is annoying to have to halt before missions to either play Tetris to fit in the new blocks I got, or to have to switch every single attack magic panel from fire to blizzard because I'm fighting in Agraba, not Wonderland. Even the option of just using mutiple panel sets doesn't help, since it's usually just the magic I want to switch or the type of keyblade I'm using. So the panels are both a hit and a miss.

Yet you definitely want to bother with the panels, since attack magic is much more useful in this game than other games, especially when you are doing speed run challenges.

Overall, the gameplay is just as good as the first two games, just has its own flaws and advantages.

Not only is the main game pretty long, there is the aforementioned replay value for the missions. And if you beat the game on either easy or normal difficulty, there is the incentive to play it again on a harder mode. And possibly the multiplayer adds even more replay value to the game. Basically, it's well worth your time.

Considering all that was squeezed in here, I dare say the first two games could even fit in the DS (just with text replacing a lot of the voice acting due to ROM space... and reaction command might have to be A+X instead of just X). The look and feel of those games is just converted that well into this game, and even if the story isn't as grand, it's still enough to keep you wanting more.

And again, black coat moogle is so feakin' adorable.