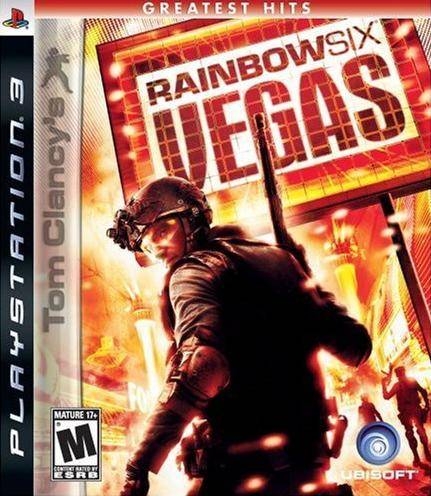 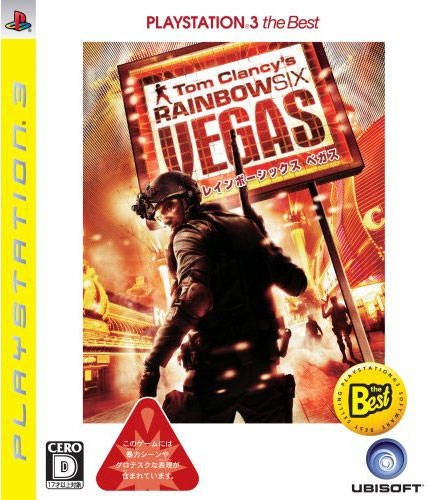 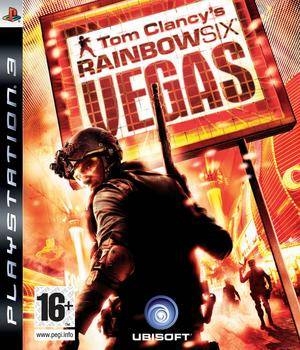 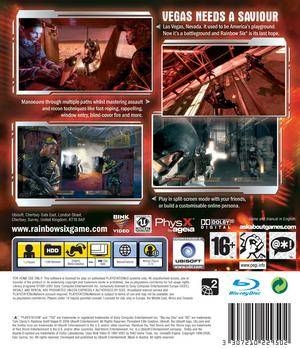 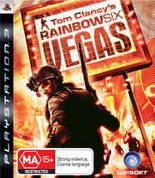 Rainbow six plays like no other FPS making it a must have. Your job as Logan is to prevent a huge terrorist plot and in doing so you journey all around Vegas in casinos and theatres fighting terrorists along side two team mates.

The gameplay is focused around you taking out the terrorists in a more tactical way rather than the traditional "All guns blazing" fashion of most FPSs. The game allows you to take cover from behind almost anything and pop out from behind to take you shots. Also you have a few gadgets to use such as a snake camera, thermal vision etc to make life a bit easier.

The game is far from easy however. it doesn't have a health meter but instead when you are shot the screen blurs up forcing you to take cover for a few moments until you're fit to fight again.

As well as the campaign mode there is a great section call "Terrorist hunts" where you select a map and clear all the terrorists from it. These are exceptionally hard since you have only one life and there is anything between 15 to 70 terrorist to kill. As fun as they are it gets a bit frustrating when the terrorists come from nowhere and kill you. At any time they could come at you from behind even from areas you cleared out.

The online is fantastic as all the offline modes and more are available.

The games only downfall is its visuals. As the game is a port of the 360 version they are simply without any texturing. However, the gameplay more than makes up for this.

Overall highly recommended, one of the best FPS shooters of this Gen.