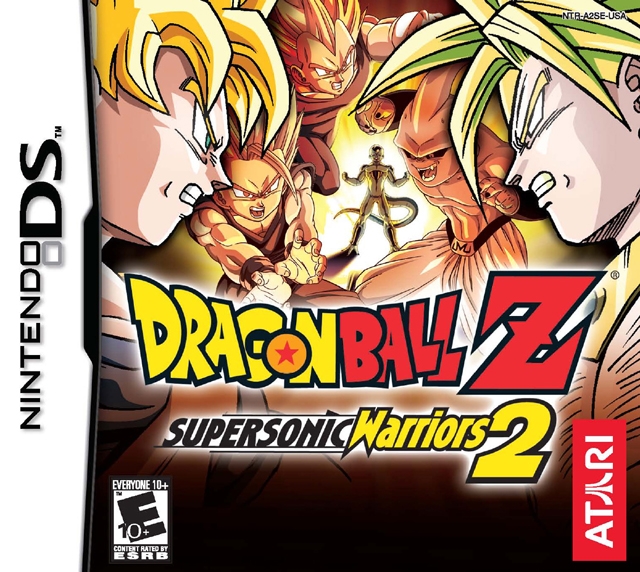 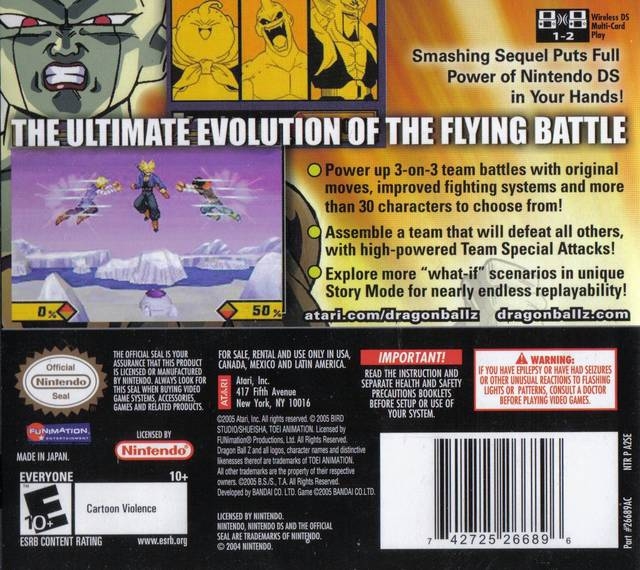 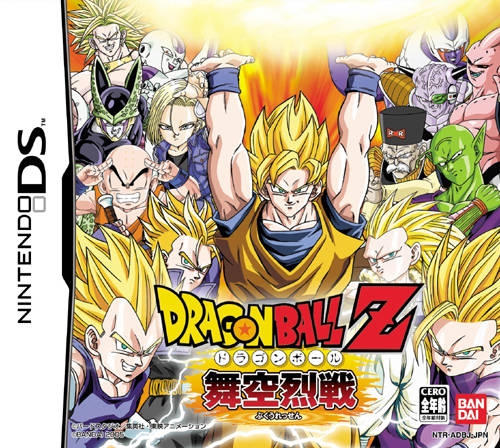 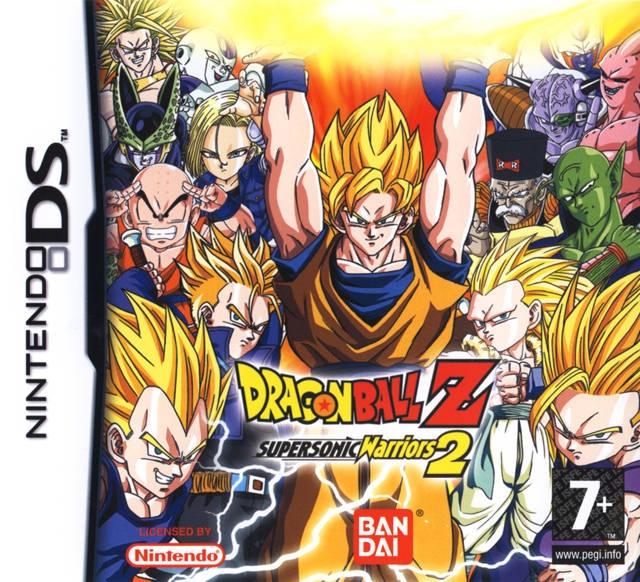 I'm going to write assuming you have played DBZ:Super Sonic Warriors 1 before. Straight to the point, this game is better than the original in almost all aspects. If the main thing you liked about the 1st game was the sheer speed, you'll be dissapointed here because the speed has been reduced. The only other part where it falls below the original is the dialogue. DBZ has 1 of the most simplistic story lines in any anime but the dialogue here makes it look like this game was made for four year olds. It presents the character's motives for fighting in a ridiculously simple form, even more simple than it already is. Of course the graphics have been improved from the GBA, but the DS is easily capable of better graphics than used here so I accuse the devs for being lazy. DBZ doesn't have great music outside the movies, but the soundtrack here includes 2 (I think) rock songs complete with vocals. The stages are more or less just wallpapers with a particular song allocated to them.
Now, the actual gameplay. Since the DS has more buttons than the GBA, blocking is no more mapped to the same buttons used to attack. The 4 face buttons are for light attacks, heavy attacks, blocking and shooting ki. The R button still charges your ki. Your Ki gauge has been doubled to 200% so it takes more time to top off even though the charging speed is unchanged. The L button transforms you to your powered up form (another improvement! You can still start off as a powered up character if you want) or activates your character's special ability, if you have enough ki (usually 100 or 200%). You tag by tapping a teammate's potrait on the touch screen so you can now choose who to tag to. It is still a maximum of 3 fighters per team. At the character selection screen, each character is allocated points ranging from 1 to 7 based on their brute strength. Your team's total points can't exceed 8 points.
every character has a special ability. Some automatic, some activated with L. Brolly is stronger when fighting Goku. Teen Gohan automatically powers up if all his teammates are defeated. Some characters are strictly support characters and can't be used to fight directly. Tap one of these on the touch screen to summon him to attack your opponent in engine, meaning you can still attack or charge your ki while your partner attacks. Support characters like Dende heal you, Bardock instantly fills up your ki to the max, etc.
The best additions to the game are the ultimate attacks and tag team moves. Ultimate attacks can only be pulled off once a match, when your life bar is red (<34%), and with at least 150% ki. In simple english, you don't see these often, they can turn the tables in a fight, and they look ridiculously awesome and wicked! Team moves can use 2 or all 3 of your team members, even support characters. Tap the team attack button on the touch screen with 200% ki to watch animations that rival the ultimate attacks (if your opponnent doesn't dodge!) but do as much damage as regular finishers (why?). Many team attacks, special abilities and even branching arcs in the story mode have to be found by experimentation. Every fight is scored on 1 screen when it's over while the other screen shows the all time top 5 scores gained on your DS including the characters used. I have never played online but I'm guessing there's leaderboards. The multiplayer doesn't support single card play. This is the 2nd best portable fighting game I've played. Tekken Dark Ressurection on PSP is the best I've played. I'm guessing Tekken 6 & Soul Calibur & Dissidia Final Fantasy are better than DBZ:SW2, but it's the best I've played on DS. Better than Bleach:Blade of Fate which most critics rated higher and called Best on DS, until it's sequel, Bleach:Dark Soul, took the throne. Till I play Dark Soul, this is the best on DS 2 me. I just wish DBZ:Budokai Tenkaichi 3 had the team attacks this does!e=e=eee=