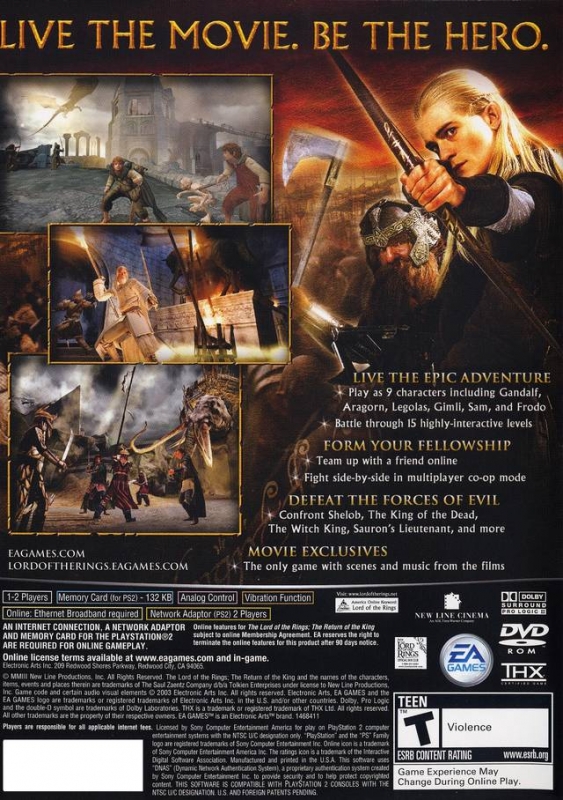 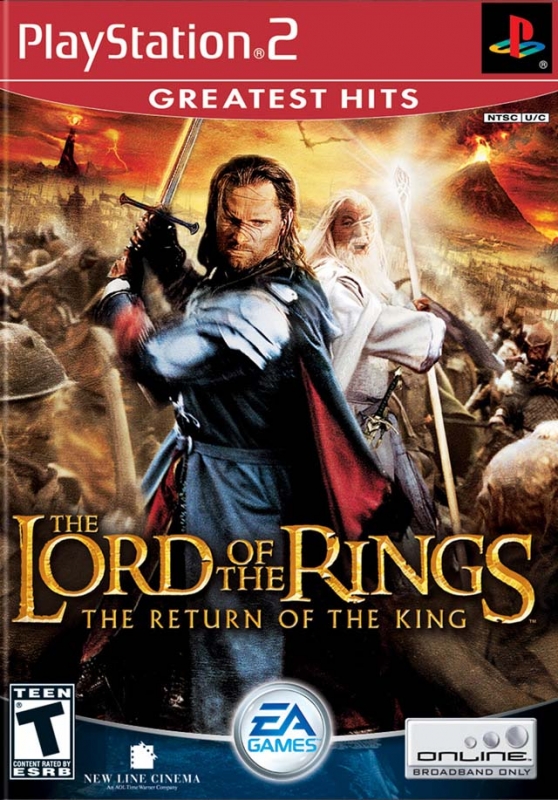 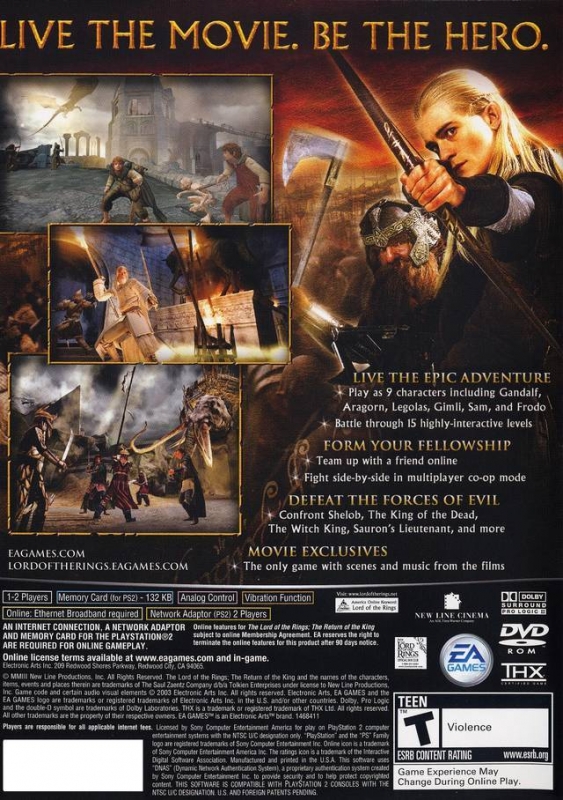 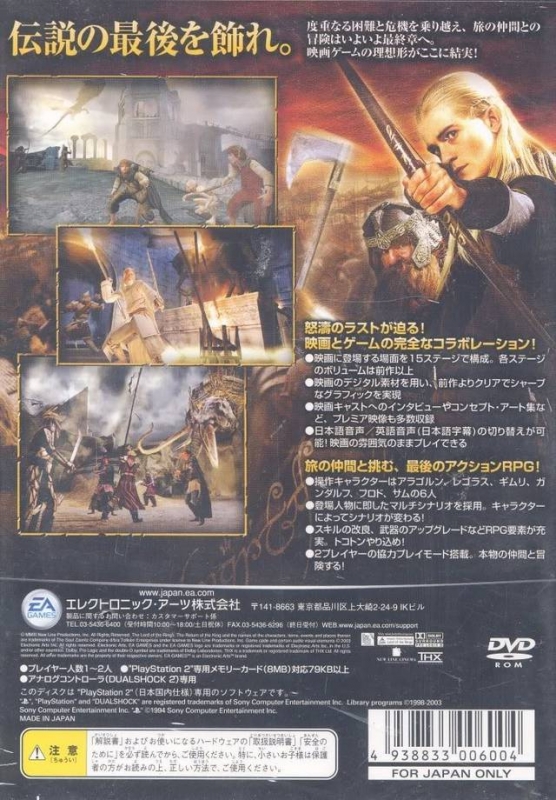 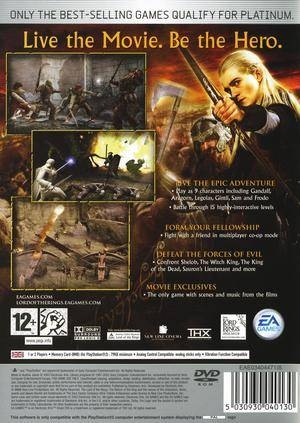 The Lord of the Rings: The Return of the King (PS2)

"One of the greats"

The Return of the King is nothing short of breathtaking. In what is sure to be one of the most memorable game intros ever, players are treated to DVD quality film clips of the Helm's Deep battle from the Two Towers movie. Just as Gandalf charges down the hill with the Riders of Rohan, in a bit of CG wizardry, the movie fades into the game and you are Gandalf. Even non-gamers will be impressed. It is seamless.

But there's much more to the game than a fancy intro. The single player mission takes three paths to end up at the Cracks of Doom. You can either take the way of the Wizard, the path of the King, or sneak around with the Hobbits. Even better is the all new co-op mode which allows you to team up with a buddy to pound through the levels, together. The interactive environments are not only eye candy, but play a major part of the game. You haven’t lived until you’ve fired trebuchets at oliphants, and kicked siege ladders off of walls while orcs are scurrying up them.

I really enjoyed the game, wasn't expecting much from a movie licenced games but it blew me away. Highly recommended.