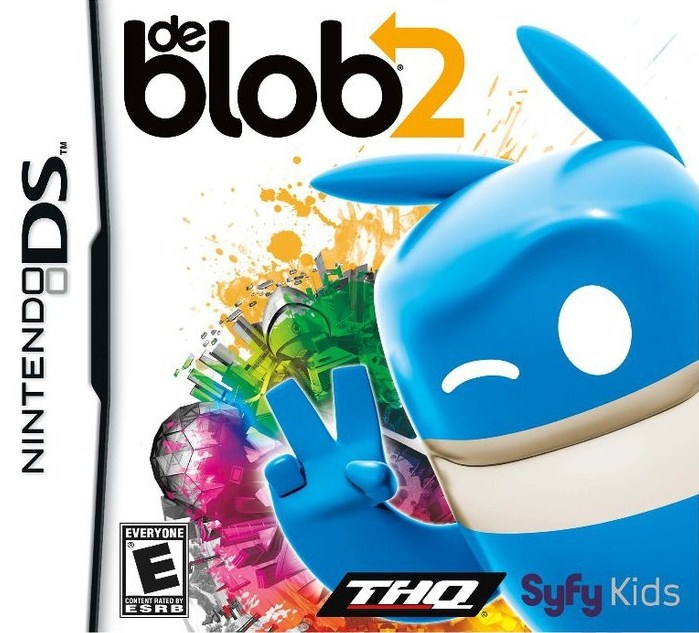 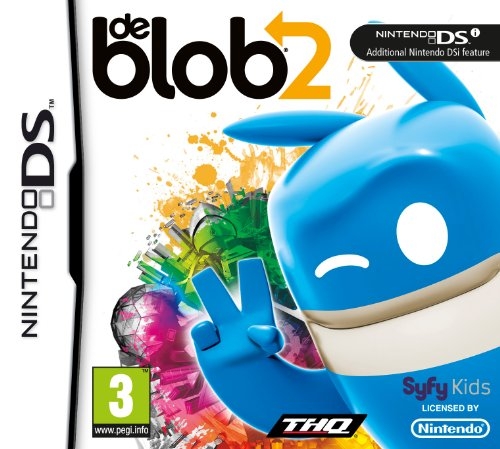 A great game, hidden by it's console release

de Blob 2 DS, though described as the same game as it's console releases, is most certainly not. It has a completely different part of the story (which takes place in between de Blob and de Blob 2 console,) in which you are fighting to stop Dr. Von Blot instead of Comrade Black. It fits as a slightly dumbed down version of the console release, but still relating to it by entirely consists of the 2D segments from the game. It does have some uniqueness, such as some of it's own enemies, or features such as wall jumping. Over all I had a blast playing it, though probably the only bad thing about it is how short of a game it is (100%ing it in just under 3 months, while still not being even close on the other 2 games after multiple years.) I would definitely recommend playing this, especially if you're looking for some new de Blob content.