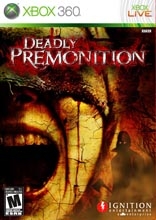 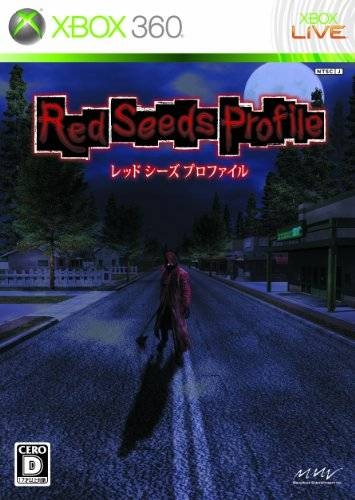 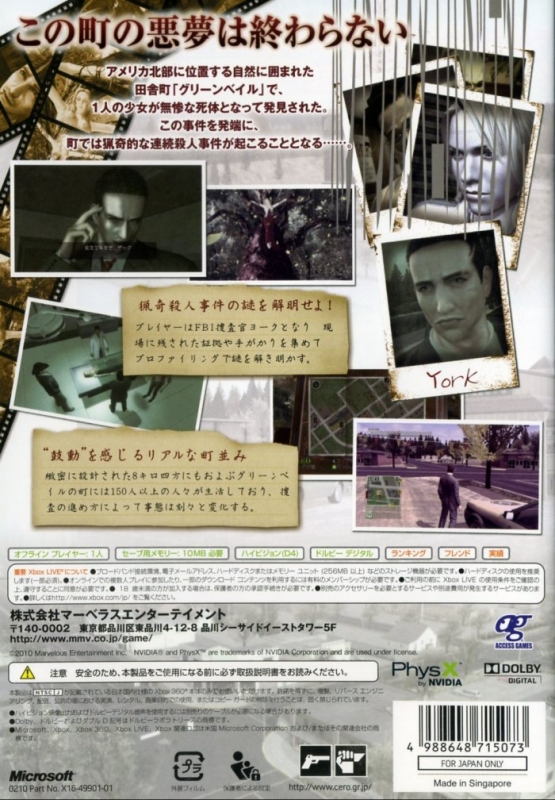 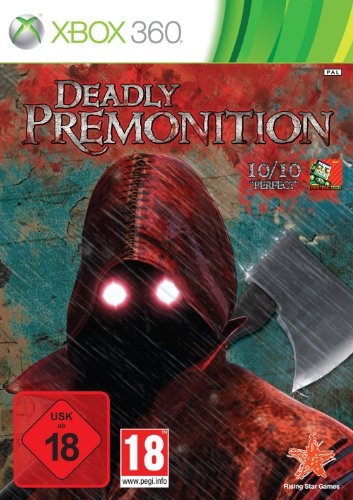 Presentation - 9.0
Gameplay - 5.0
Value - 10
In this review I speculate why some reviewers gave this game low scores, why others loved it, and why I loved it despite the glaring flaws.

So why did this game garner a lot of 4/10's and a 2/10 from IGN?  I think it's a combination of a game that starts off with its worst foot forward, a lengthy game, and reviewers who probably have a lot of games to play, not much time to play them in, and in turn little tolerance for a game that you really need to sit back, laugh, and relax to enjoy.

If you wanted to rush through this game, you would probably find it fairly annoying.  You'd focus on the rough controls, the long boring drives, that lack of direction on how some of the mechanics work, and the slow as molasses first 5-6 hours of play.  Most people will bail on this game long before it gets good.

So if you get inside the head of the average reviewer, you can start to understand why this is a potent combination that could drive them nuts and do crazy things like score it a 2/10.  To make matters worse, the group of people who will enjoy this game for what really makes it stand out, the story, the setting, and the relaxing pace, is a fairly small group.  So the chances the reviewer will fall in that group are relatively small.

How do you know if you're in that group?  That's a tough call.  I'd say if you're the type of person like me, who really gets off on Twin Peaks and bizarre drama like that, then you will certainly enjoy the setting and story.  If you don't mind suffering through bad controls, slow pace, and you like Twin Peaks enough to experience a great world, filled with that sort of drama, then you should definitely get this game.

I won't go into too much more but to say that the game is very slow at the start.  Be prepared to muscle through about 6 hours before the magic takes you.  Once it takes you, you won't be able to put that game down.  I really enjoyed this game after that point.

Two tips that you should know going in, and this is important.  Smoking cigarettes makes time pass really fast in the game.  God I wish they had telegraphed that.  Second, if you run out of gas, or your car is about explode from damage, shooting a flare will bring you a new car.  Also, if your car blows up, you are dead.

Those nuggets will help the first 6 hours pass more smoothly for you.

The reason I give this game a 9/10 for presentation is not because it has good graphics or animation.  It doesn't, it has terrible graphics and animation.  I give it that score because of the way the story unfolds, and the way they developed the characters is excellent, and that matters so much in a game like this.  I can only imagine what this game could have been with a big budget.  I give a 5/10 for game play because of the bad controls, terrible driving sections, and sometimes overlong combat sections.  The mechanics aren't enough to kill the experience, but I can think of about 50 ways they could have made it more fun by giving you more standard controls.  I give it a 10/10 for value, because it represents how I feel about the game.  Meaning, I love it.  I think the world is amazing.  Overall I had to mark it down for the bad mechanics, bad graphics, and overall lack of polish.  My heart wants to give the game a 9/10, but I can't forget those first 6 hours, which are not great, despite the fact that I absolutely loved it by the end.