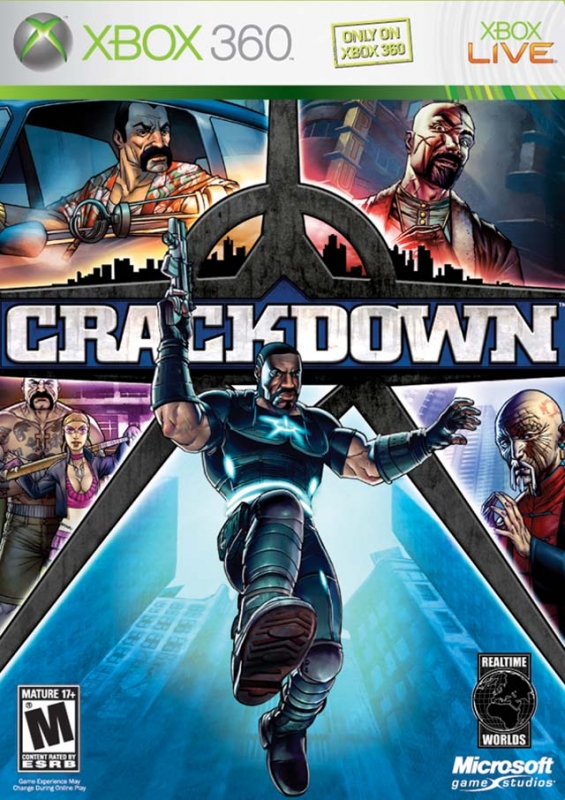 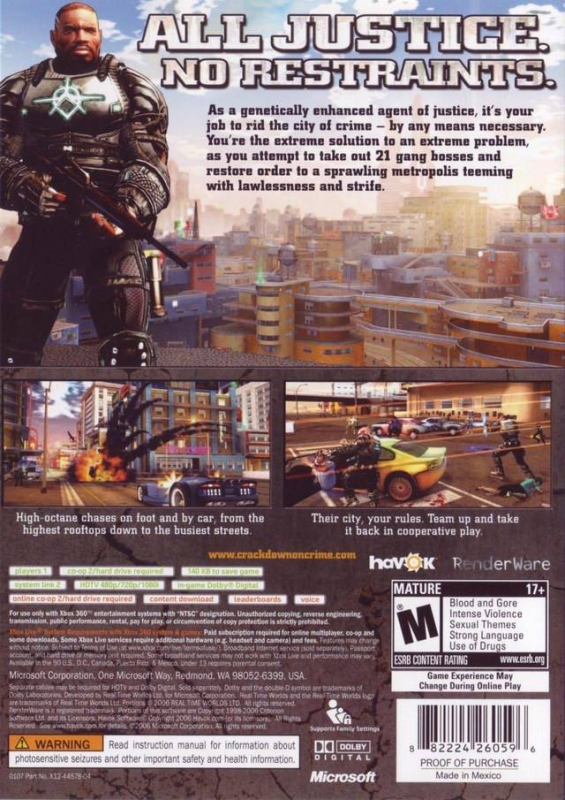 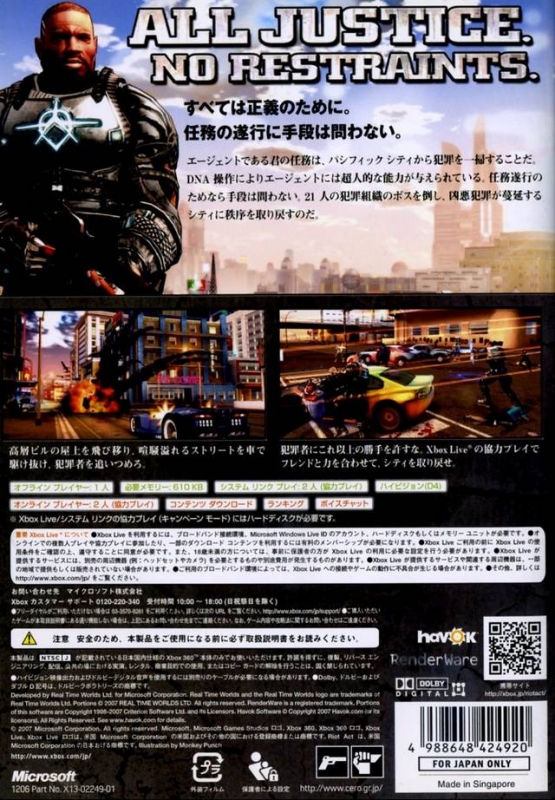 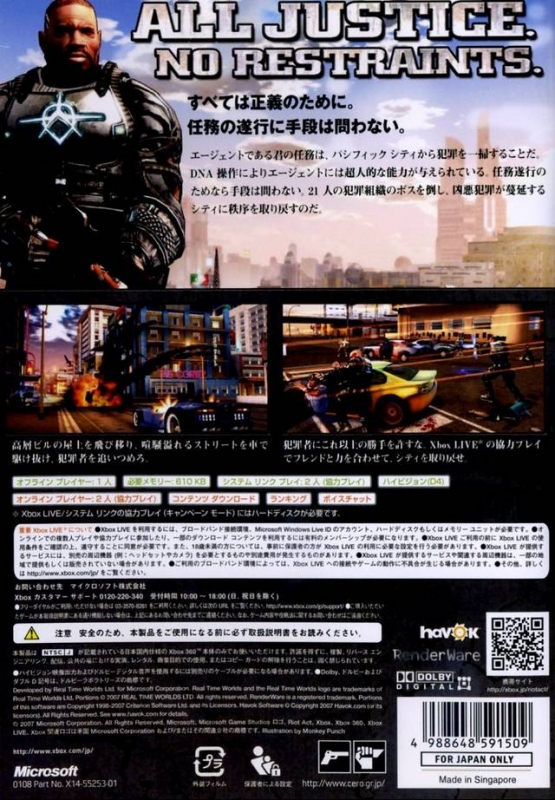 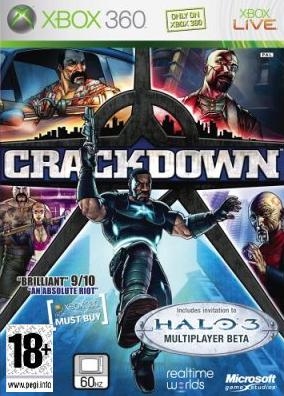 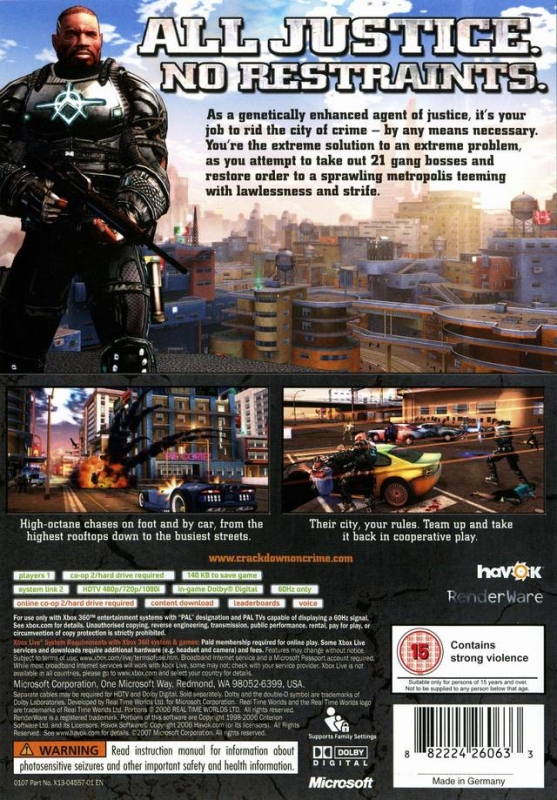 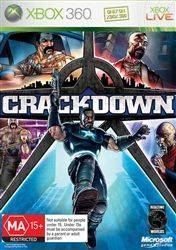 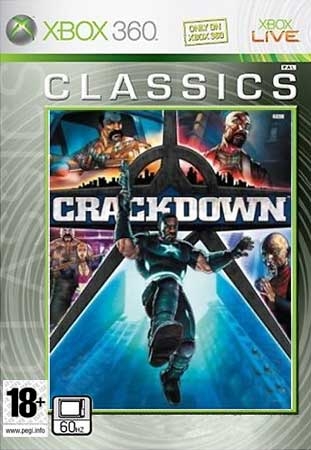 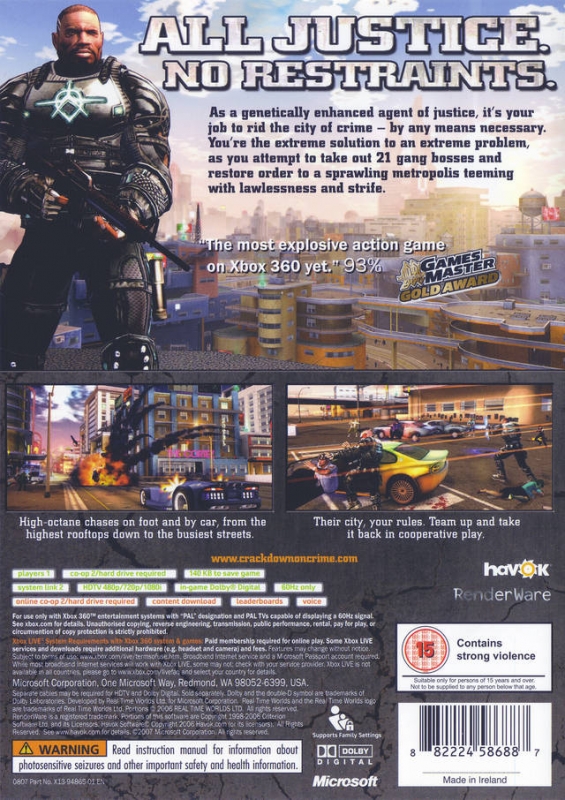 Crackdown is a few years old now and can be bought online for $10 shipped from Newegg and other places.  So how does a game that's only $10 compare with other $10 downloadable XBLA games?  Well, it blows them out of the water.

First, three years after the release, this game still looks quite nice.  It's a got a simple aesthetic, but it still looks crisp, and runs smoothly most of the time.

For this review, I'll break it down into a simple plus vs. minus.

+ The physics, the jumping, the running, and climbing are all superbly executed.

+ It's a joy to play around in this wondeful sand box.

- The story is a pretty lame super hero tale that goes off the rails at the end.

- Most of the missions are the same (but you play Crackdown not so much for the missions, but because it's fun to run around the city and jump over buildings)

- Sometimes the controls don't exactly work how you want.  Meaning, you jump in the air, you intend to land on something or grab a ledge, and it just doesn't work, when it seems like it should.

- The achievements are too focused on the car parts of the game, which are the least enjoyable.  Also, collecting orbs is an all or nothing achievement.  That's pretty lame.  They could have easily added in some achievements at milestones in orb collection.

To be clear, the good aspects of this game FAR outweigh the bad.  It's one of those things  you really need to try to see just why everyone who plays this game loves it.  The demo does a pretty good job of demonstrating why the game is fun, so go download it.

One other note, people often compare this with Infamous.  The comparison is actually a good one.  I think Infamous definitely comes out on top in that battle because the controls are better and you stick to things and tend to land on things that you intend to more in Infamous.  The story and game is also slightly better, but Infamous borrowed a lot from Crackdown and is a refinement on the trail that they blazed with Crackdown.  Still, Crackdown is $10, and Infamous is $40 at the time of this writing.  So when you add that into the equation, I'd go for Crackdown, and maybe by the time you finish it, you can pick up Infamous for $20 to $30 or so?