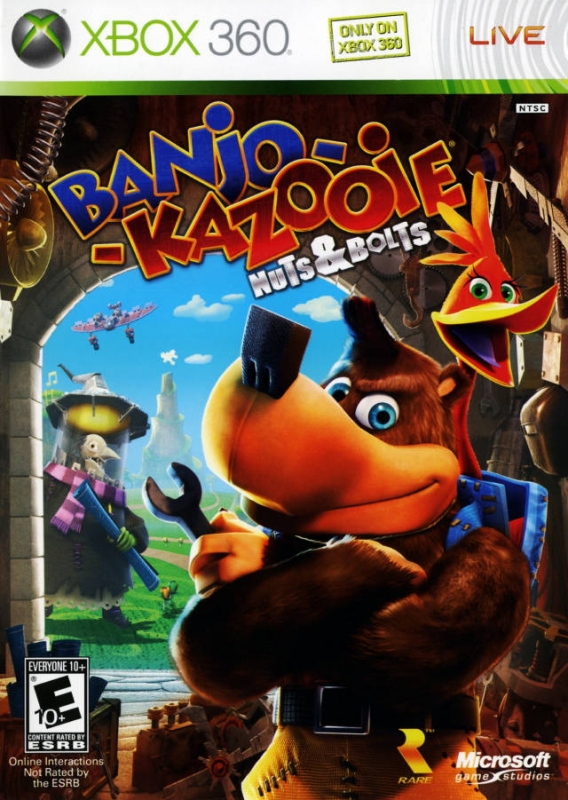 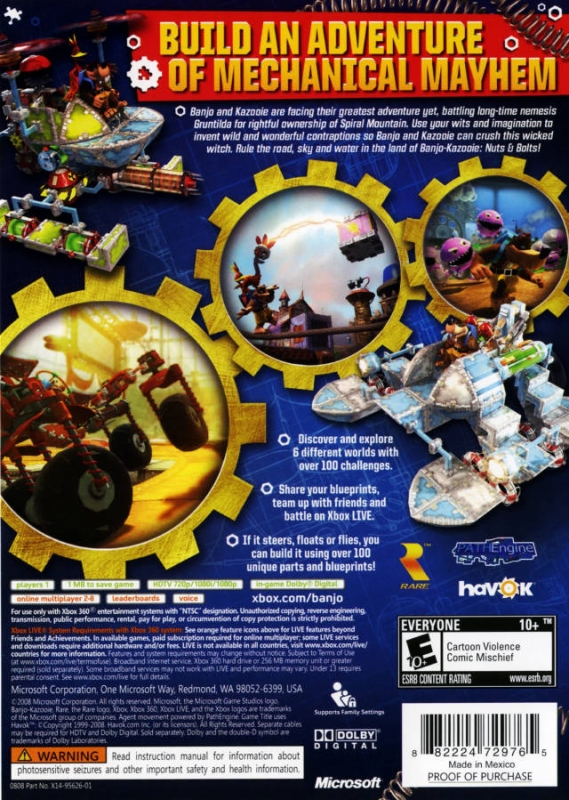 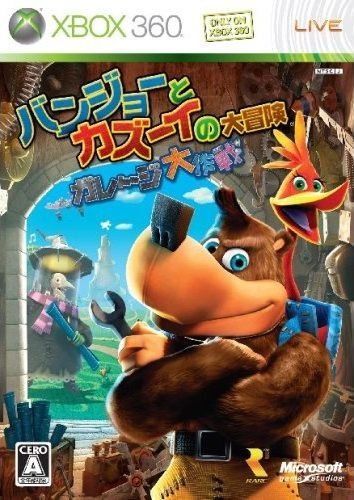 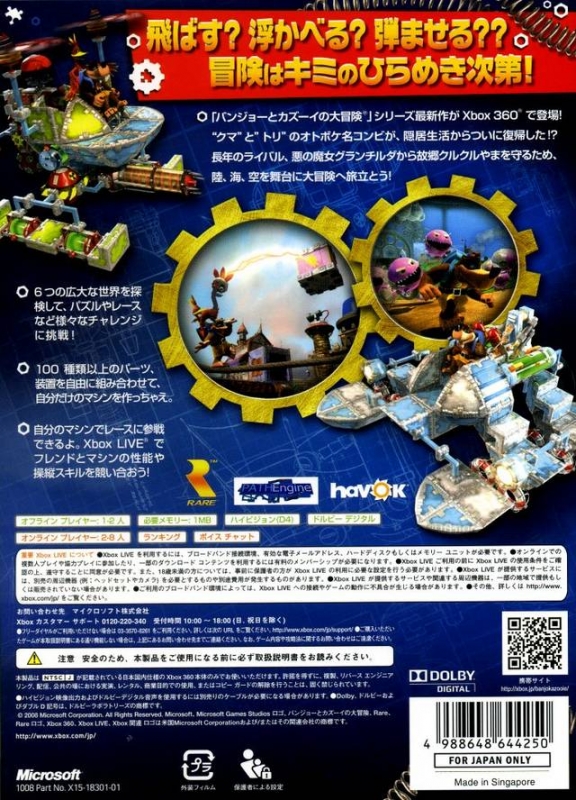 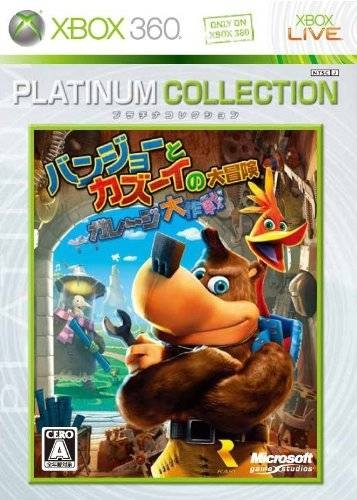 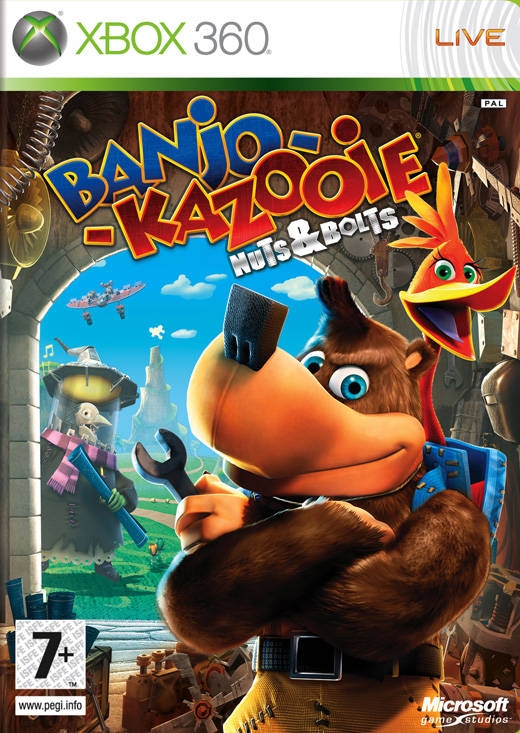 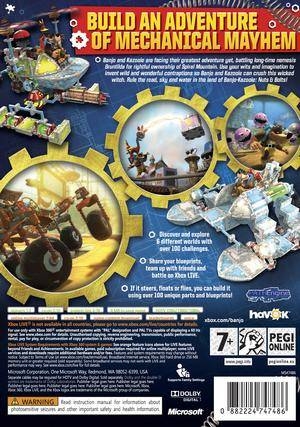 Presentation - 9.5
Gameplay - 9.5
Value - 10
a slight departure from the original is just as good if not better than the originals.with great graphics and a awesome soundtrack. this game is worth a purchase.

First off, this game is not like the original two. It is not a straightforward platformer. the game is now more vehicle platformer, the developers added enough parts that you can continue making vehicles long after you beat the game.It is far better than the original two. The story is straight forward banjo, with banjo and kazooie now obscenely fat, gruntilda’s head comes bouncing back. She challenges banjo to another repetitive collectathon, then half way through the collectathon. l.o.g(lord of games) comes in, and says he is tired of their constant fighting. So he decides that this will be the fight to end it all, so he teleports you to showdown town.

Showdown town is the hub world for the entire game. And is basically the only place where there is traditional platforming comes into play. From here you also can buy new parts and also upgrade your character. You also have the opportunity to collect crates that add more parts to your collection. Also as you go through the game and face gruntilda, you then unlock parts that allow you that allow you to reach more areas and better parts that.

The single player campaign offer you hours of fun. The game can be completed in about 7-8 hours, but if you are like me then you will want to get every jiggie. There are several different challenges  to complete in the game. From racing to sumo wrestling to sheep golfing. There are more than enough challenges to keep you busy while you go along the campaign. There is also my favorite mission which has you racing against the clock while your controls have been switched. Whenever you enter a new world , they give you a small introduction of the stage, by giving the characters different roleslike in a tv show.

The multiplayer has really great potential, but it has one really bad problem there is simply nobody playing(wtf). The multiplayer allows you to do anything(basically) you can do in the single player. The few times that I actually got someone to play it though I had a blast. You can transfer all your vehicle that you made in the game itself. Or if you are like me then you can play with already made vehicles.

So in conclusion this game is definitely worth the purchase. If you like a fun game then you will get countless hours of enjoyment out of this title. It has a beautifully made vehicle creator and creative missions(although some of them do get repetitive). I strongly recommend this title to anuone that is a fan of the series, also I failed to mention in this review that it can link up with banjo-kazooie(xbl) with stop-and-swop(spelled correctly).