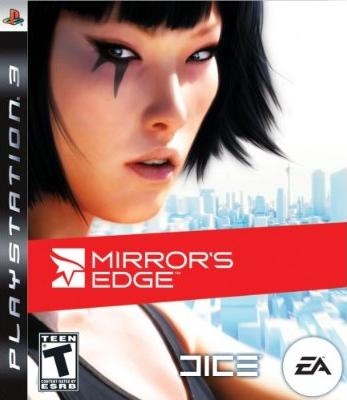 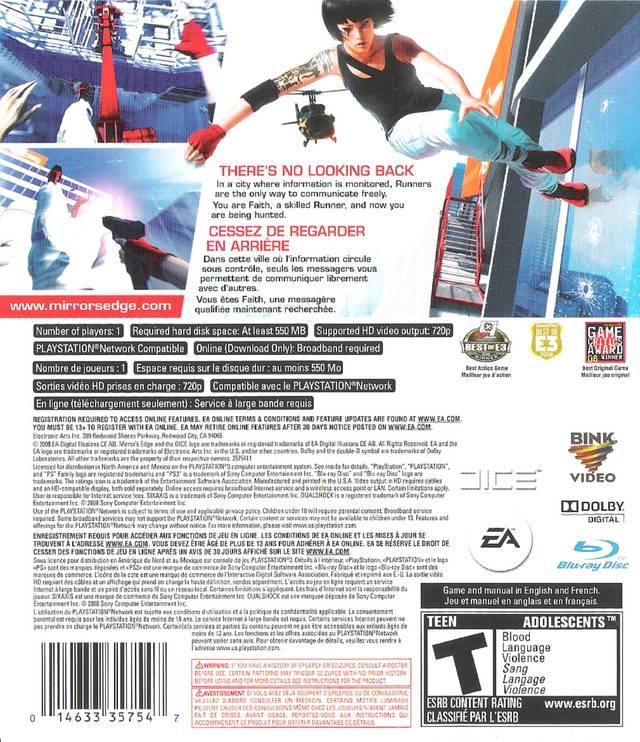 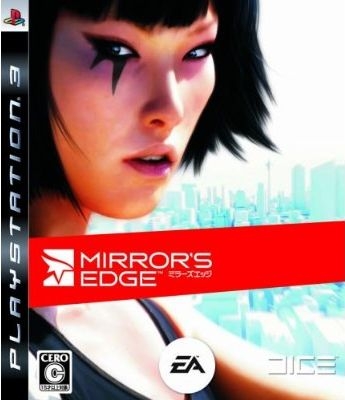 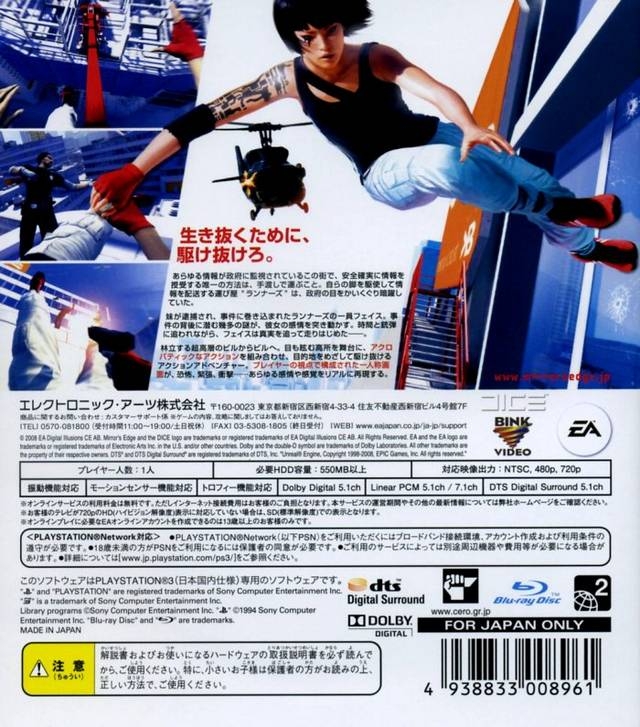 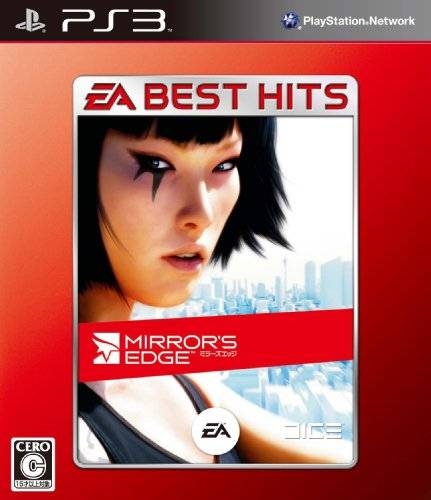 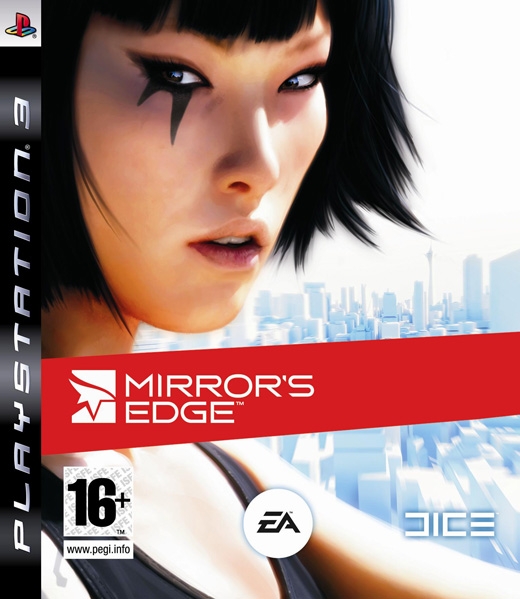 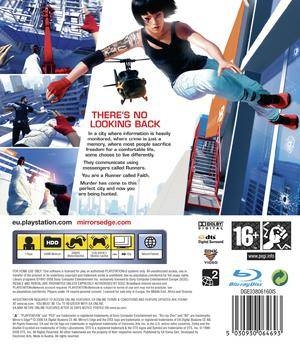 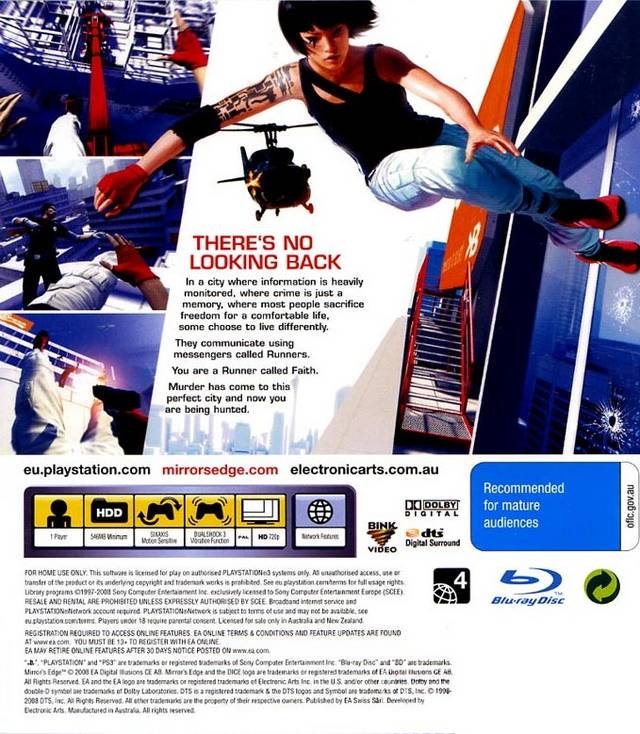 Kicking you in the teeth until you get it right

Presentation - 6.5
Gameplay - 9.0
Value - 8.0
The game is by far not perfect, but it has touched upon something so utterly awesome, in its running mechanisms, that I feel its sales have far from justified the game yet.

Mirror's Edge combines the first person view of FPS games with the platforming we have all known for years now.

The story is short (too short some would argue), but for this game I would say the story is only needed, so you, the player, will have an objective, and the over all story is in fact, shit and doesn't matter.

I can say the story is unimportant, because for me, the gameplay redeems it many times over. I admit though, the game is not for everyone. It requires patience to 'get it', and the game will punish you relentlessly until you do get it. But once you do get it, and you start putting some good times into the time trials and speed runs, the feeling you get when you complete them in a good time, is something few games will make you feel.

Just discovering a new path, that will shave a couple of seconds off of your time, gives you a great sense of acomplishment

But even so, even though you do 'get' the game, you will still be punished by the game, simply because of its technical faults *cough*collition detection*cough*.

Also, the combat is shoddy, the disarm mechanic in particular, and the AI is hardly anything DICE should go out and brag about, but it is all outshun by the awesome running gameplay.

Finally, the score isn't really that memorable, apart from the catchy song that was for the game's theme, and while the voice acting is decent, it doesn't really help to pull the game upwards.