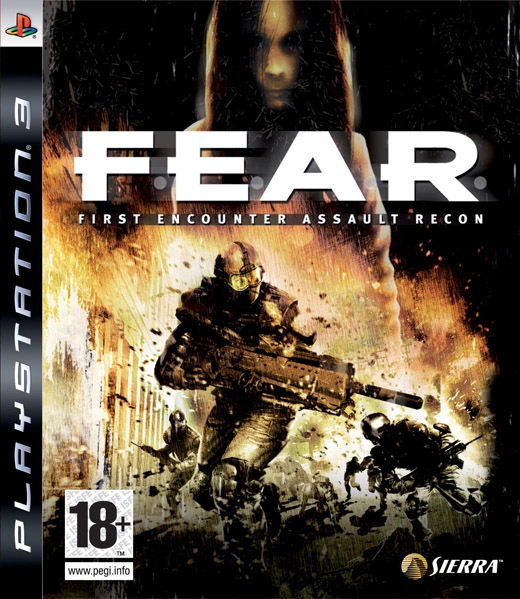 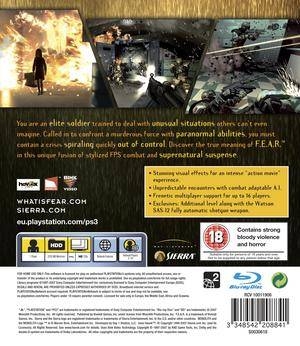 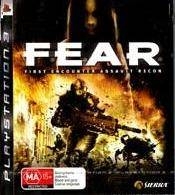 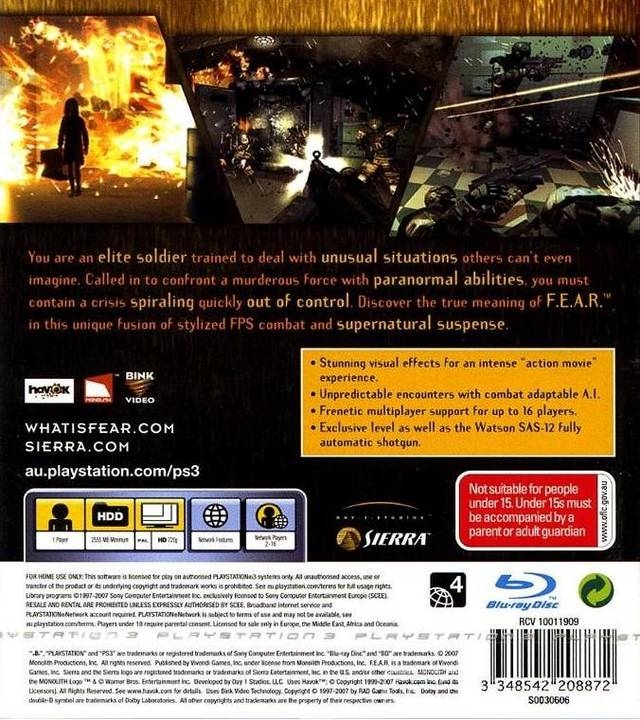 Because the assassins are difficult to see due to their camouflage and high speed running, try using slow-motion with L2. You will notice them immediately once they are slowed. After that, let all of your rounds into them. If you do not have slow-motion (for example, in the bonus mission when playing as the demolition man), you must have a quick finger and a good eye to notice them running around. There are two ways to do this. The first is to toss a grenade to reveal the assassin for a certain amount of time. Hopefully the splash radius will either hit him or kill him. Note: The grenade has a two to four second delay before exploding, and correct timing is required. The second way is to wait until the assassin approaches directly in front of you. When he reveals himself, start firing at him.
Back to Cheats