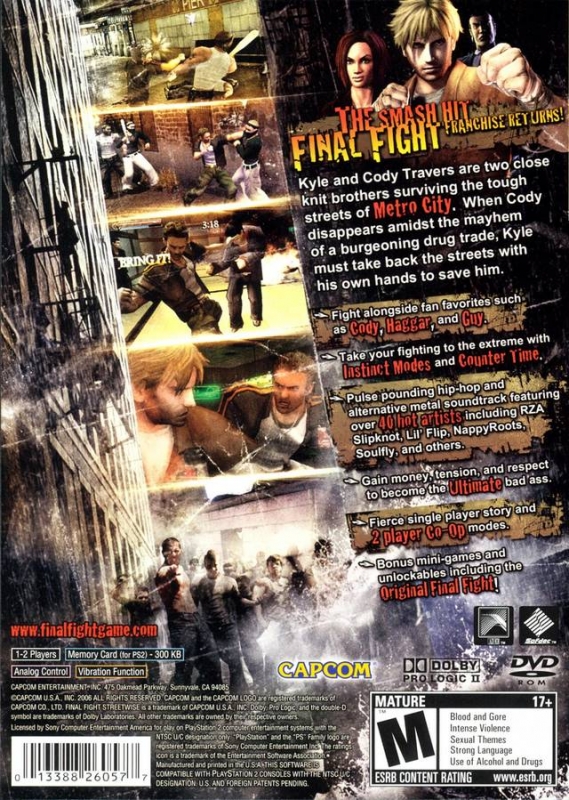 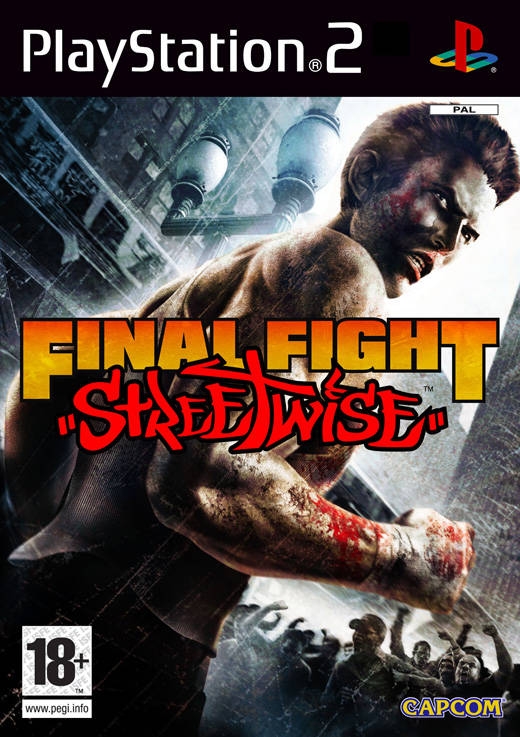 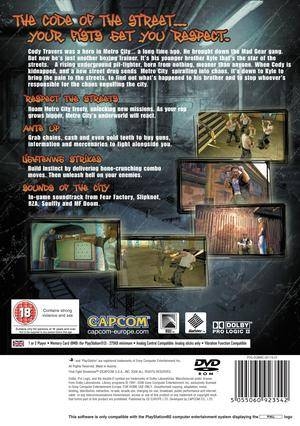 Use the following strategies to defeat the three Glow monsters towards the end of the game, where you are in the church with Bella and the Doctor and they are under the blankets. They are War, Famine, and Pestilence.

Defeating War (Weasel): This is in the graveyard. At the start, run to cover (behind trees or the big tombstones) until he stops shooting his gattling gun. Then, rush out quickly and grab a gun (unless you already have one). Start shooting from a distance so that he does not begin shooting his gattling gun again. He will launch grenades. Try to stay away from the cover that the graveyard provides you with, because it is a grenade and has a timer. Wait until the first grenade's timer is about half way down, then start running. After repeating this for awhile, you will start to get Molotov cocktails and grenades to pick up. Start with the Molotovs and toss them at him to set him on fire. Then, grab a grenade and lob it. Next, get a gun and start shooting. Repeat this until War has been defeated.

Defeating Famine (Blades): Run around the kitchen until you find the shotgun. Once you get the shotgun, quickly put it away in case he grabs you with his rubber arms or does something else. Run around until he starts throwing knives. Take out the shotgun and start shooting him. Then, run around, get a grenade, and just toss it (not throw). Try to lead him towards it. Once he is close to it, run quickly. If done correctly, he will stay in the same location to throw more knives. Repeat this until all the grenades are gone. At this point nothing will respawn (grenades, health packs, guns, etc.) . When this happens he should be at about half of his health. When he does a little jump into the air to land on you with his knives, move around him so when he lands you are behind him. Then, keep beating him up until he has been defeated.

Defeating Pestilence (opponent with lots of arms and legs on his back): When you start, do not attack him immediately; just start running. Avoid his arm and leg throwing for awhile until he starts shooting out the "Glow Balls". The first one will shoot out of his head. Run towards it, pick it up, and throw it at him. By the time you throw it, there should be another one that has landed where the first one did. Pick it up and throw it too. You will have plenty of time to do this. Repeat this until he finally breaks down and loses the extra arms and things on his back. Note: Avoid coming in contact with the glow goop that he drops, as it will hurt you. He can now run since he has lost all of his arms and legs that were on his back. He also kicks, swings, and actually fights back. Run very close to him until he does his actual kicking and punching. If you see him start to use the glow goop, quickly run. Once he does his kicks and punches, hit him as many times as you can before he starts another attack. After doing this approximately three to five times, he will run over and get a church bench. Let him get a little closer and when he is about to smash it, run away. Do not stay in the target view or you will die. Once he smashes it, you can pick up health if desired. Then, repeat the punching. Be careful when he does his punching and kicking, as he now has an extra swing at the end. Beat him up again for a bit, then he will grab another bench. Use the SMG and run and shoot to get him down a bit. Keep repeating the punching attacks until he has been defeated.
Back to Cheats