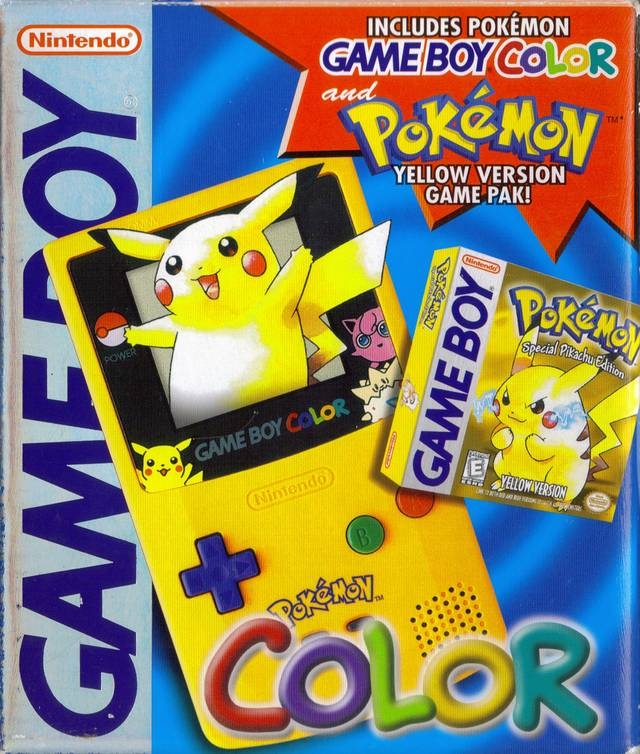 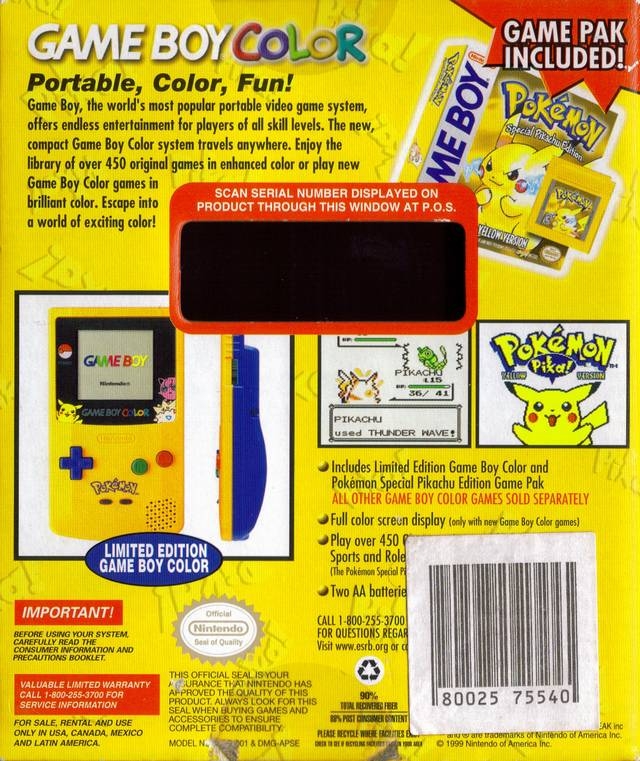 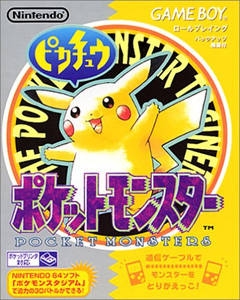 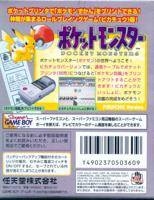 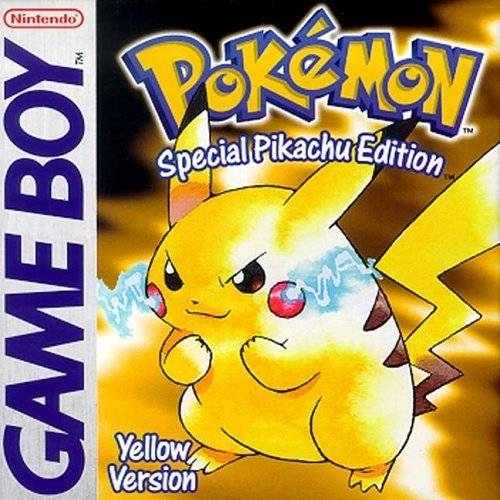 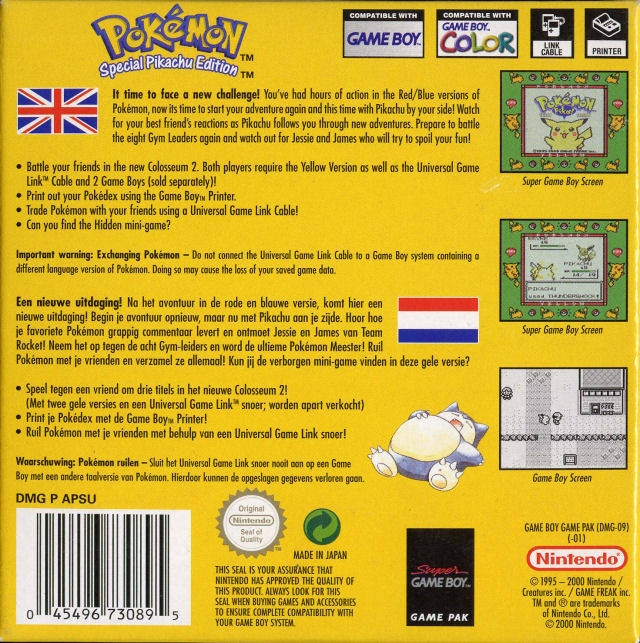 The U.S. version of the game contains the following glitch Pokemon, which is obtained by using these steps. Go to Cinnabar Island. Enter into the building where the man makes Pokemon out of fossils. Enter the first room in the building with people that want to trade Pokemon. Trade with one of these people; it does not matter which one. Go back outside and move to the far right side of the building. Then, SURF up and down the side of the island while half on land and half in the water. Keep surfing until challenged by a glitch that resembles a microchip or barcode. He is part bird and part water type and starts on level 80. Note: Obtaining Missingno can keep the game from continuing correctly, including preventing linked battles, and other bad effects. It is recommended that Missingno be released unless you are just experimenting with the game.
Back to Cheats