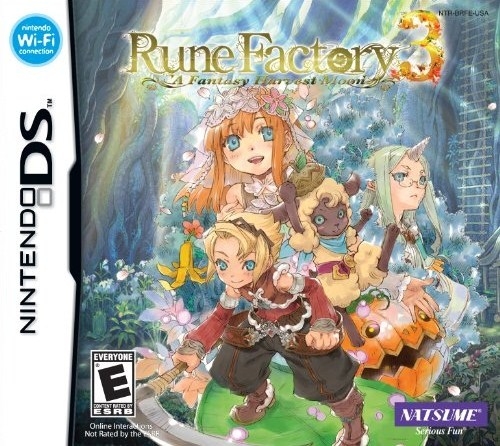 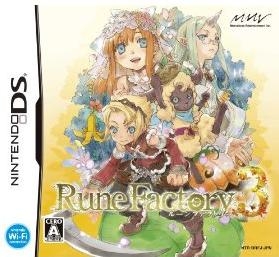 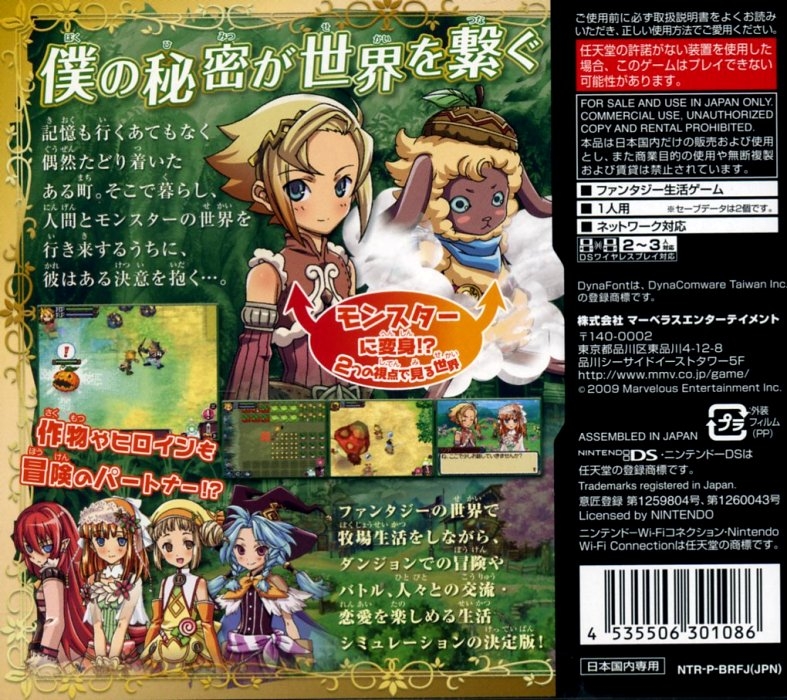 the best fighting companions to use in battle and why they rock:

Raven: only if you know her secret (i don't want to spoil anything). if she uses her secret in battle, she will deal an incredible amount of fire damage, even if she's low leveled.

Claw Dragon: one of the coolest tamable monsters around. it can be hard to tame, but once it's by your side, you're almost unstoppable! it's fiery breath can be used to attack from a distance, plus it can deal a whole lot of damage to a large group of enemies. but your dragon can't use it's fire breath attack when it's sealed. the claw dragon is best used when fighting large groups of enemies.

silver/hunter wolf: these beasts are really cool! their melee combo-like attack deals a lot of damage, and their jump attack can be used both offensive and defensive. you can make a quick escape from a group of monsters by using the jump attack

necro/ghost/faust: their attacks are super fast and when riding them, they are super fast too! they can be used best when you want to reach a certain boss or area quickly.

beanling: these weird (but somehow cute) little plants can turn monsters into items. so you won't have to fight, plus you get a free item!

i hope this helps!