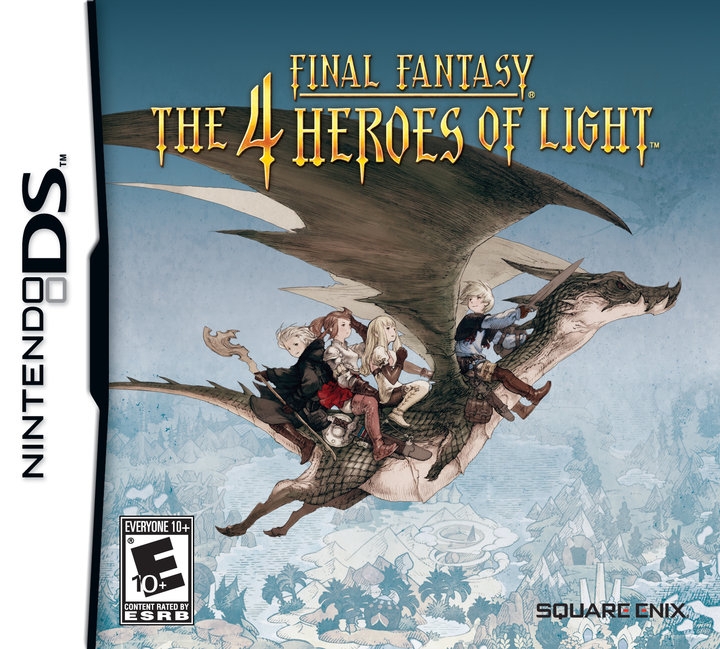 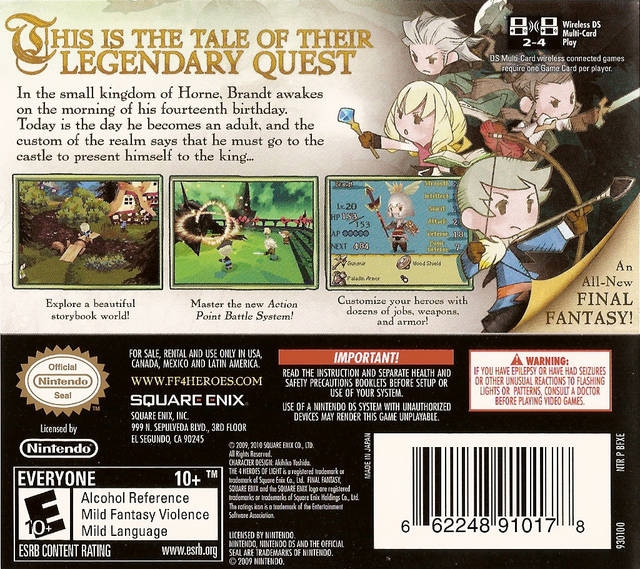 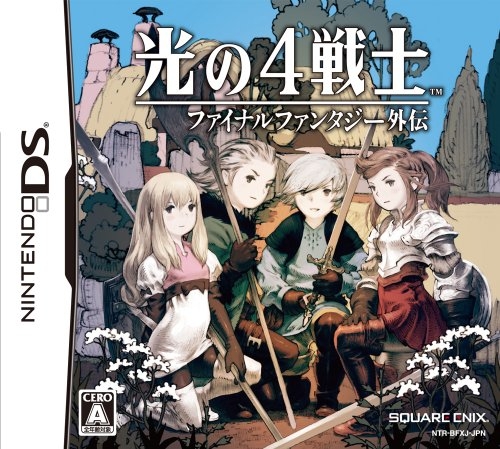 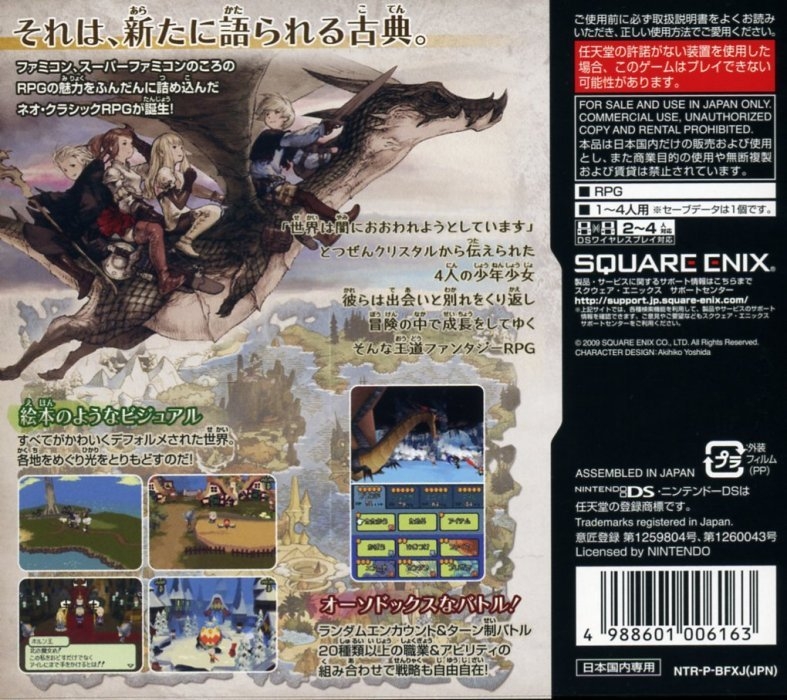 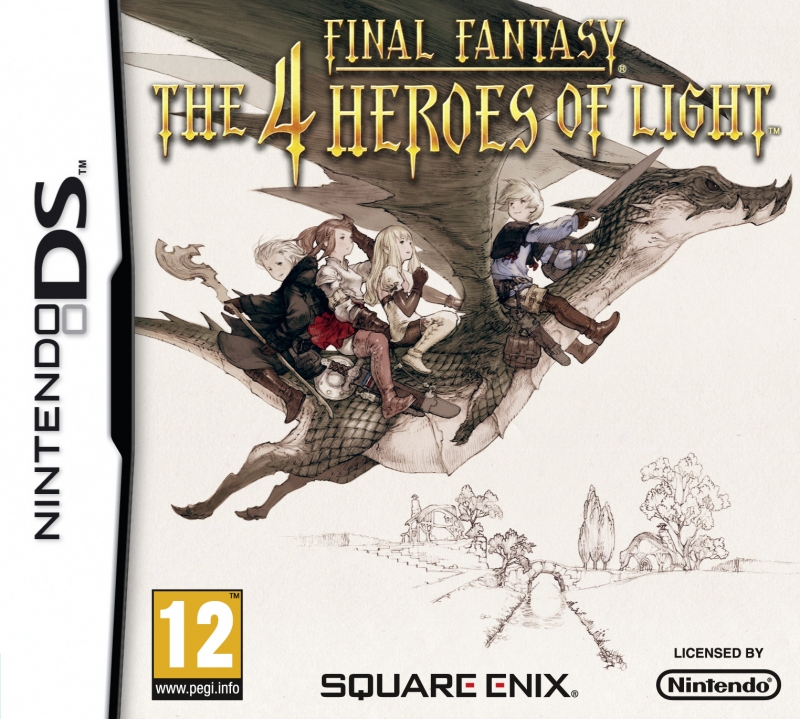 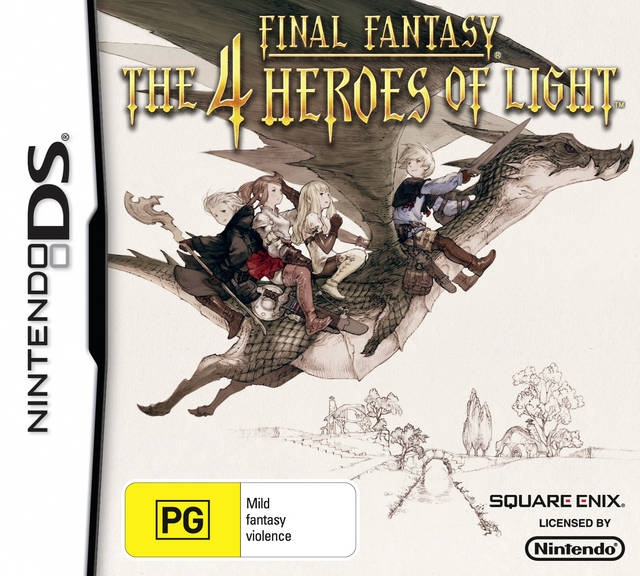 Here's a the strategy to put Belphegor in his place.

Start of your battle by having Brandt guard and Yunita using Motet (The Boost command is the same as guarding in this game) Jusqua needs to cast Blizzard on the first cube. The most annoying thing about this boss fight is that Belphegor and all three cubes change their elemental weakness to one of the three aforementioned spells after each time you hit them with their weakness. They ALL start out weak against Blizzard. Aire needs to use Healthgiver. Now watch their moves on the next turn carefully. If the cube you hit uses Aero magic, it's weak to fire, if it uses Water/Blizzard it's weak to Aero magic, if it uses Fire, it's weak to Water Blizzard. That's the basis of this fight, you're going to have to constantly watch and pick your spells carefully. This entire fight is fought with spells only, more or less. When you start taking damage, have Brandt cast Cure, Yunita cast Cure, Jusqua attack with the opposing element, and Aire cast Cure. Your next turn should be somewhat the same, except Brandt should cast Cure again, Yunita should use boost, Jusqua attack with the opposing element, and Aire use Healthgiver.

The battle, in a nutshell: