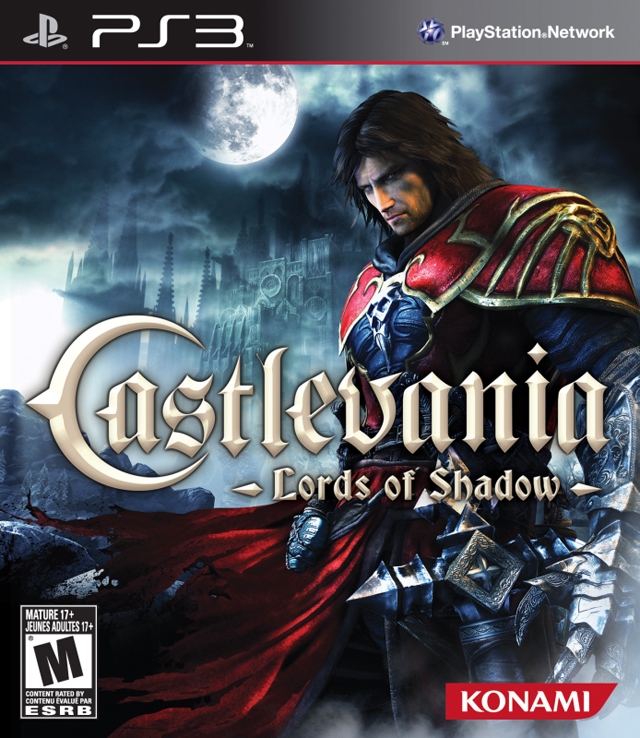 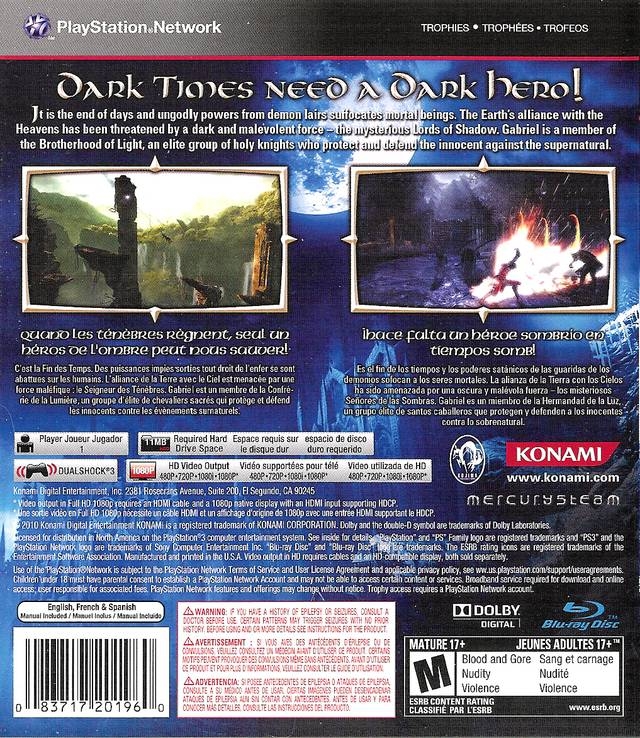 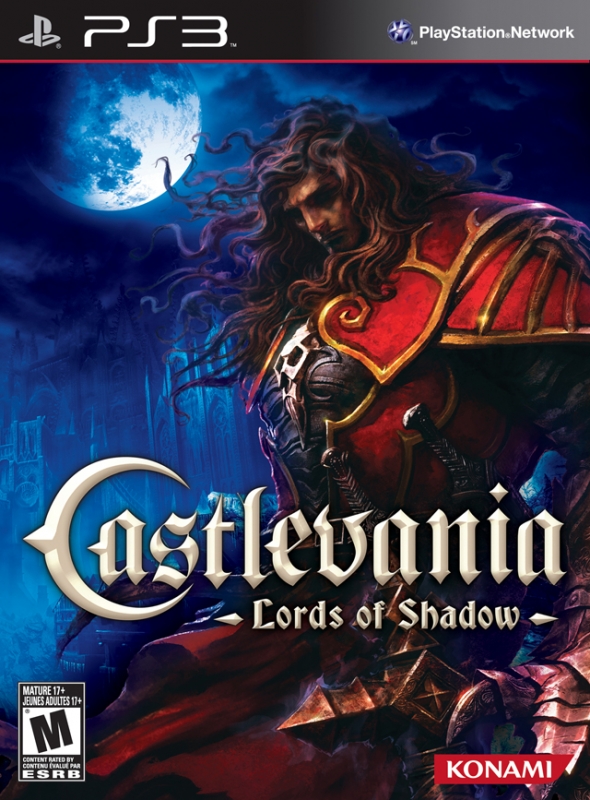 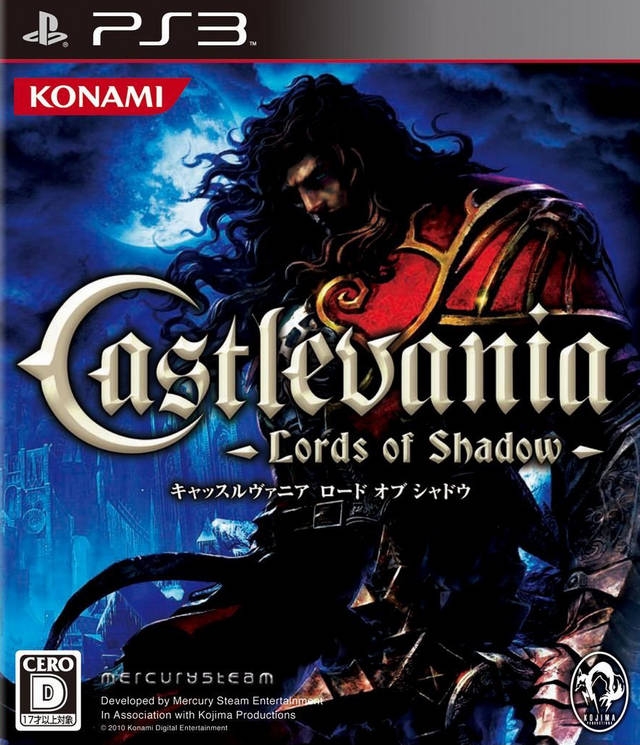 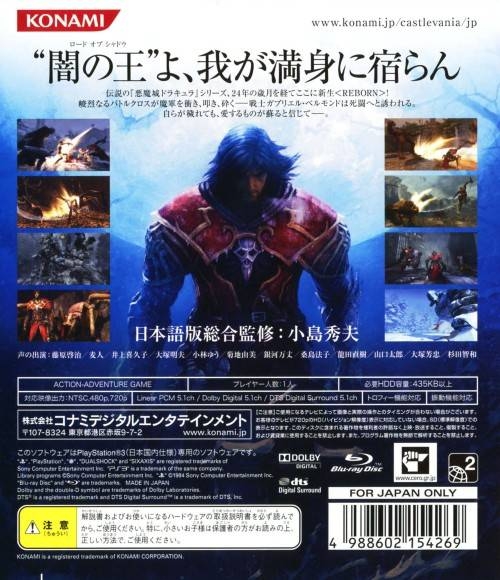 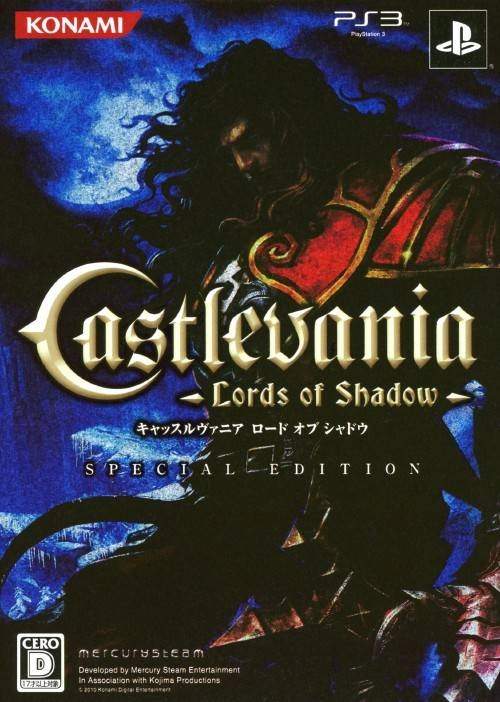 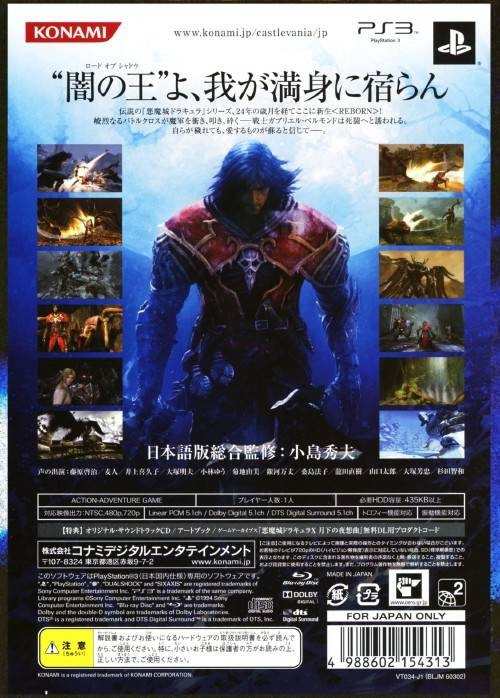 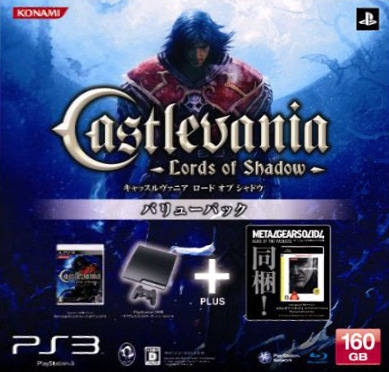 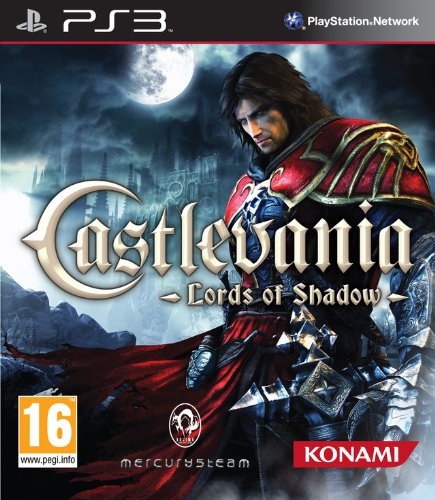 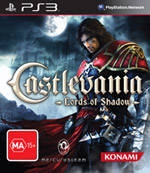 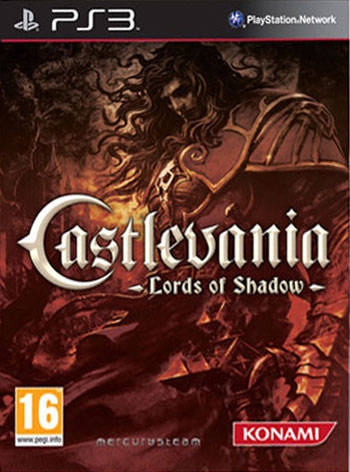 Besieged Village ============== You have to defend the villagers from the Great Warg and other enemies; only one needs to survive. The fairy subweapon is a great tool here, as it will stun the Warg and with it stunned, it won't go after the villagers. If you don't have them yet, use the Silver Dagger subweapon, as it does great damage to both the Lycans and Warg. Hunting Path =========== You have to get through without healing by any means, which includes activating Light magic when your health isn't full, picking up a Life Gem and using a green fountain. You start out on horseback and then will get into a fight later on. This shouldn't give you too much trouble. The Dead Bog ============ You need to kill 50 Goblins in order to pass this trial. This is pretty easy, as there's a part where you have to use the bombs they throw to knock down some trees. If you ignore the trees, you can concentrate on the Goblins until you have killed enough. Pan's Temple =========== Turn the outer and inner rings twice clockwise, and turn the middle ring once clockwise to finish this trial. Oblivion Lake ============ This is the first tough trial in the game, as you need to defeat the Ice Titan in less than 90 seconds. You NEED the Dark Crystal subweapon in order to get this. If you fail the trial at any point, do not complete the trial, as you won't have one the next time you attempt it. Activate the crystal, which makes all of the Titan's magic seals only require one hit to destroy it. Now, you must be quick in scaling the Titan and getting to each seal. This trial has no room for any mistakes, so you have to be quick and perfect.
Back to Cheats