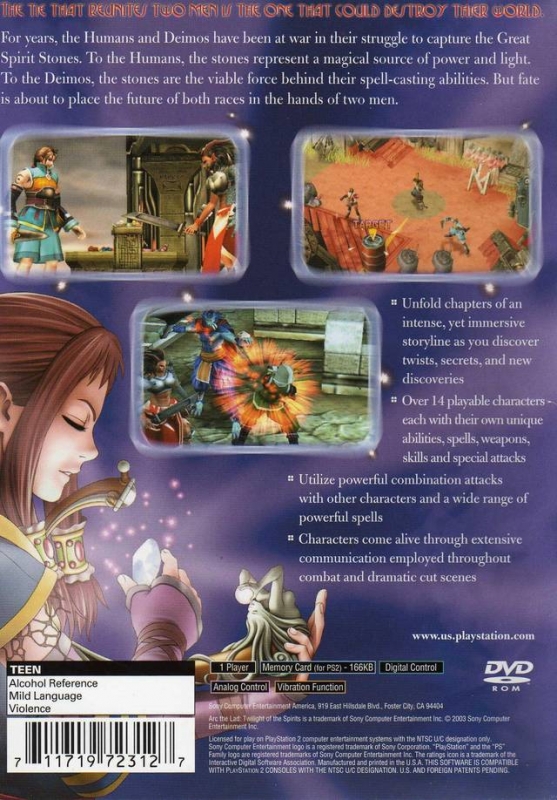 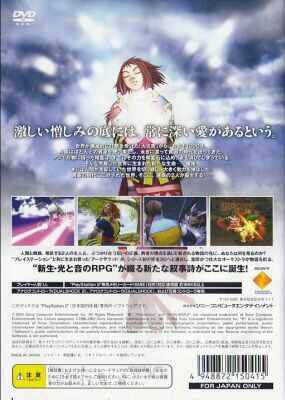 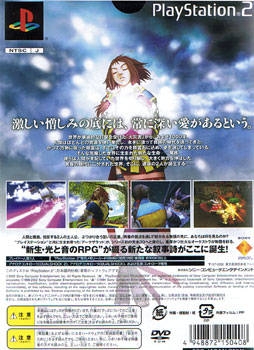 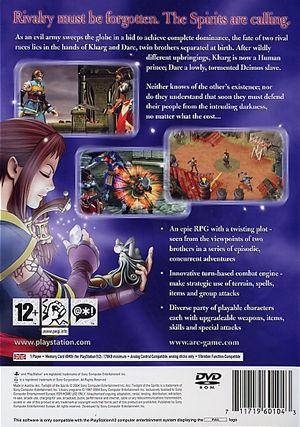 Arc the Lad: Twilight of the Spirits is a role-playing game where the player joins two heroes, Darc and Kharg on their quest to capture the Great Spirit Stones, a resource sought by two warring races. Twin brothers have been separated at birth, one has suffered great hardship and the other seeks to uncover his mysterious past. Set in a world of stunning graphics, characters come alive through an extensive and dynamic battle voice-over system. The game’s epic storyline, realistic motion capture cut-scenes and strategic combat sequences will engage you in over 60+ hours of immersive gameplay.