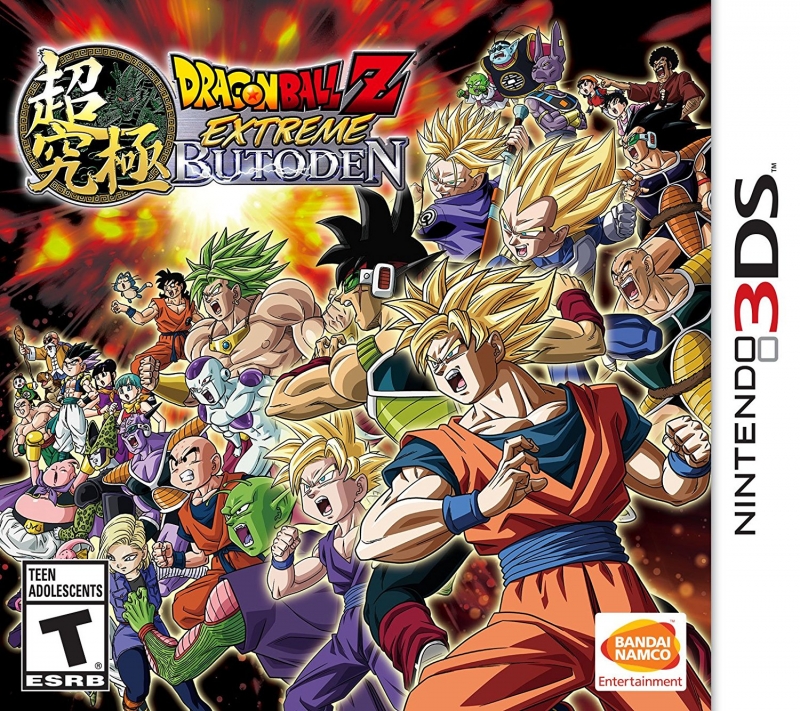 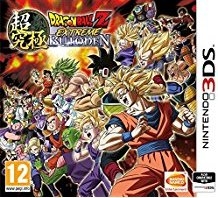 OVER 100 CHARACTERS
Including fan favorites such as Goku, Piccolo, Vegeta, Freiza and Cell! Play as characters from the new Dragon Ball Z: Resurrection F’ animated film

FORM YOUR OWN TEAM
Form your ultimate Dragon Ball Z team and command them in a Team Battle! Re-create legendary showdowns from the animated series!