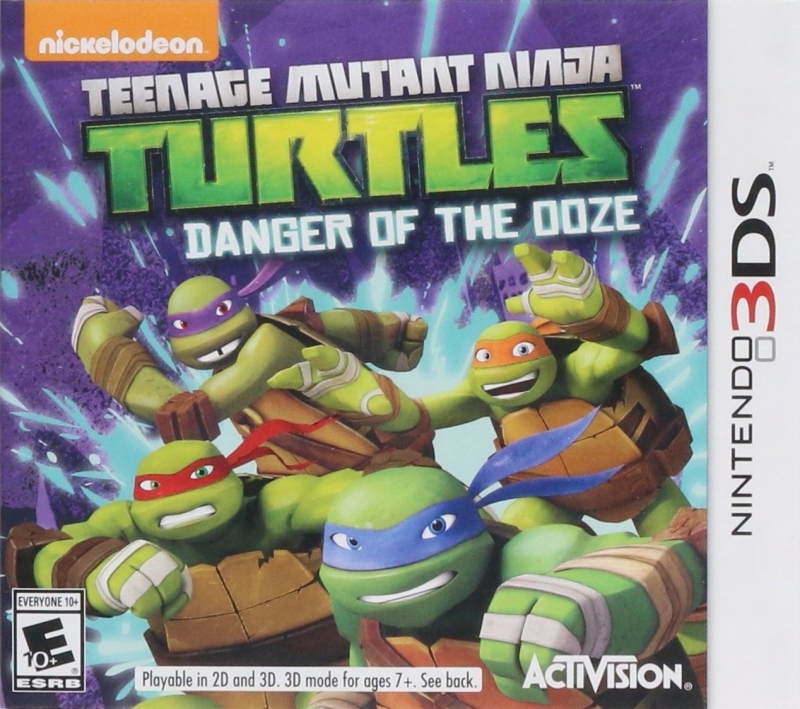 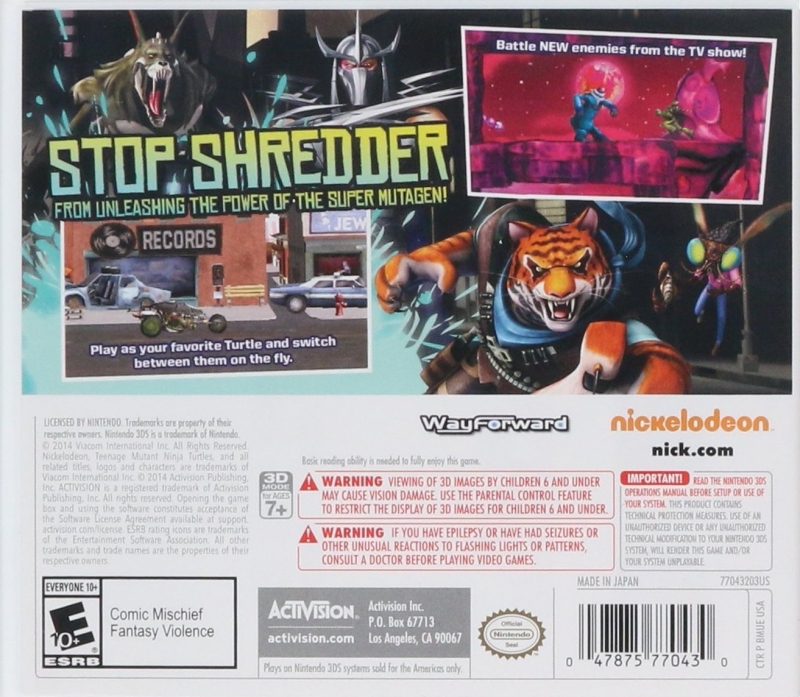 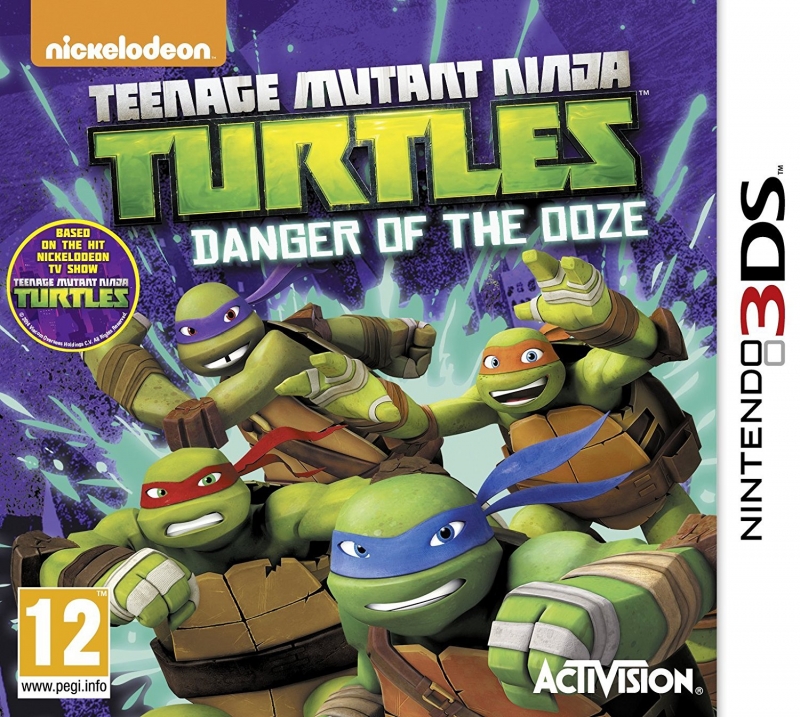 Stop Shredder from unleashing the power of the Super Mutagen!

The Turtles are back in action against the evils of the world! Stop Shredder and his army of mutants as he threatens to unleash the power of a new Super Mutagen that could destroy their beloved NYC.
* Play as your favorite Turtle or switch between them on the fly!
* Battle NEW enemies from the hit TV show, not yet seen in a TMNT video game!
* Fight villains with an all NEW combat system to earn EXP and upgrade your characters.
* Find hidden upgrades as you explore the non-linear world!
* Discover new locations including the mysterious Dimension X!