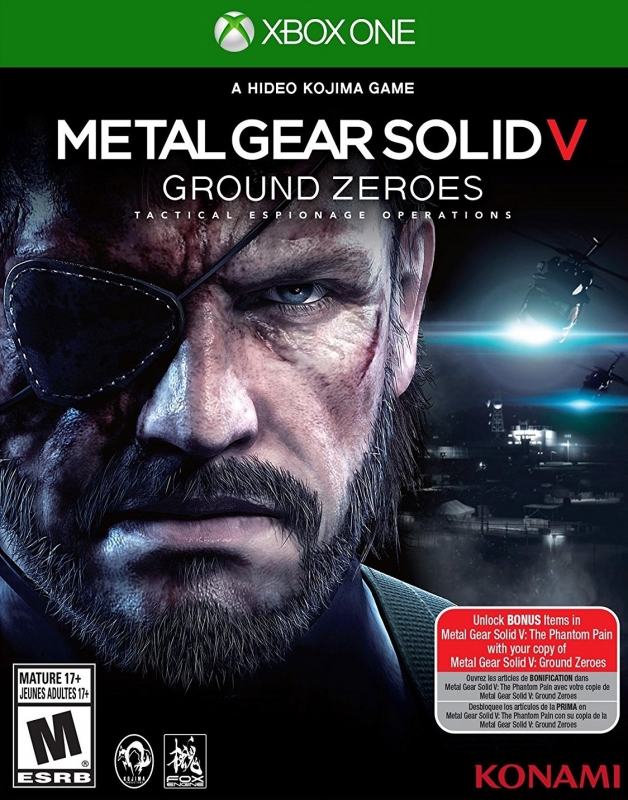 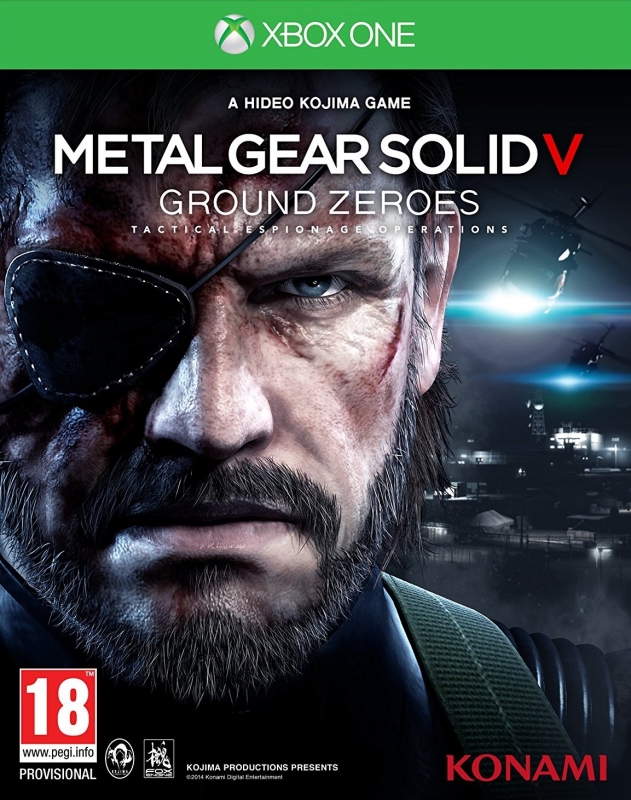 Several months after the events of METAL GEAR SOLID: PEACE WALKER, METAL GEAR SOLID V: GROUND ZEROES takes place at a US facility in Cuba in 1975, Aside from the main story mission, the game also features several sub-missions known as Side-Ops, as well as multiple "trials" that can be attempted for extra challenge and a chance to compete in community Rankings and Leaderboards. Second screen device support also planned.