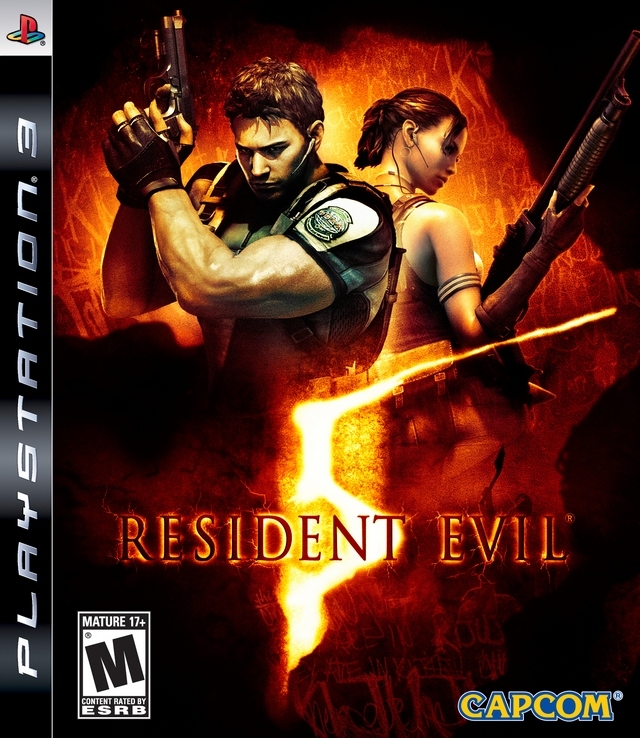 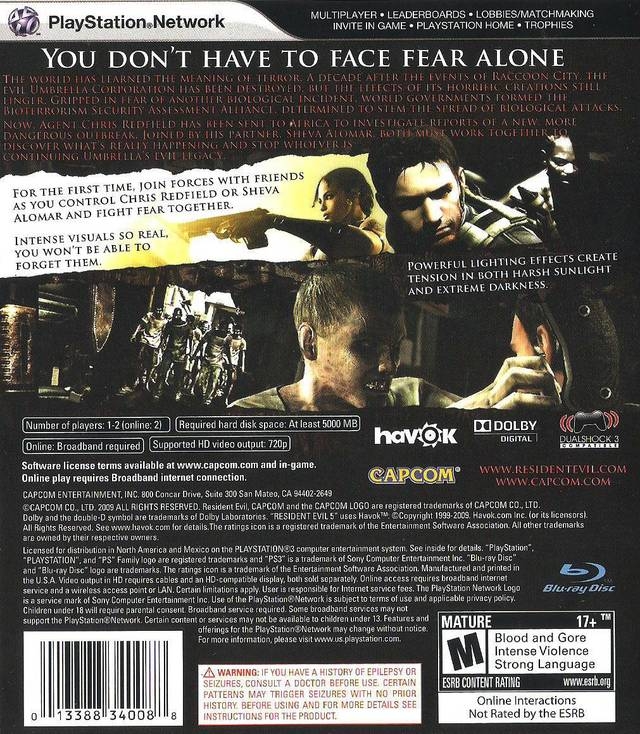 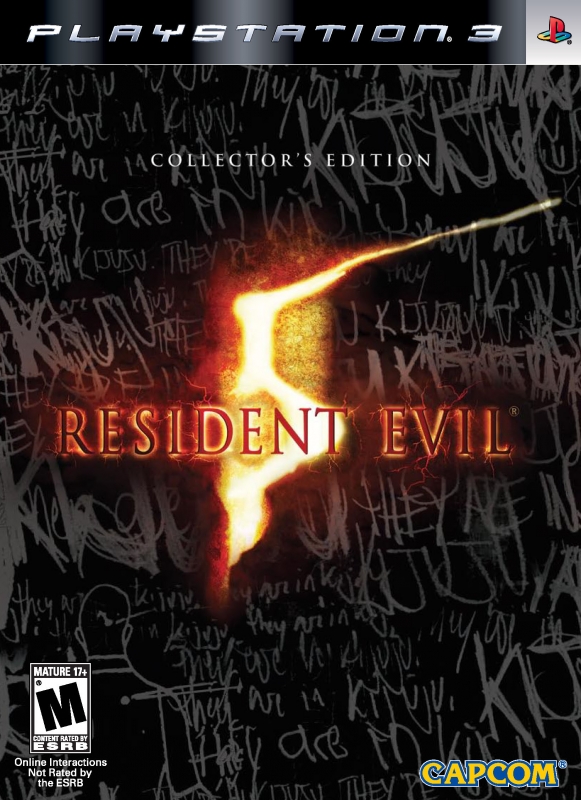 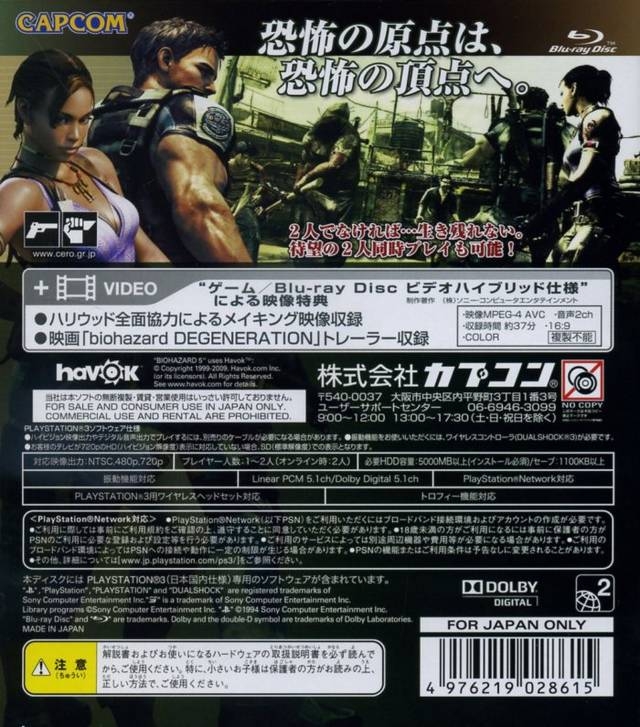 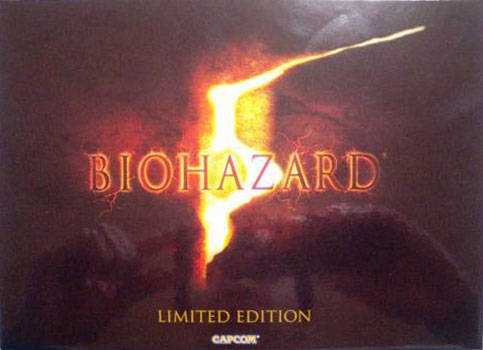 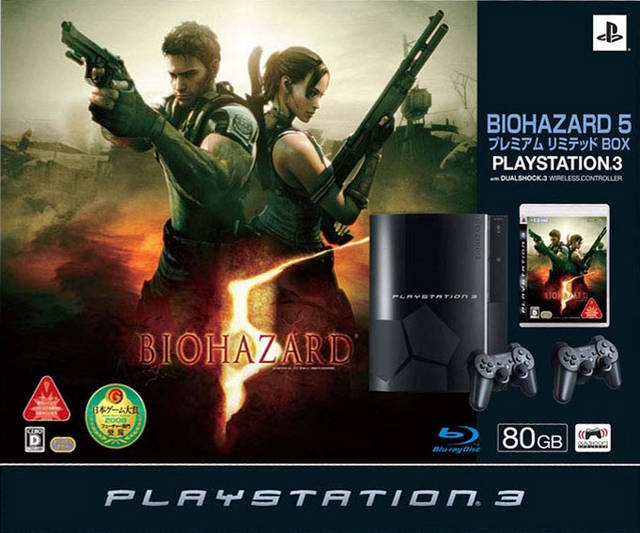 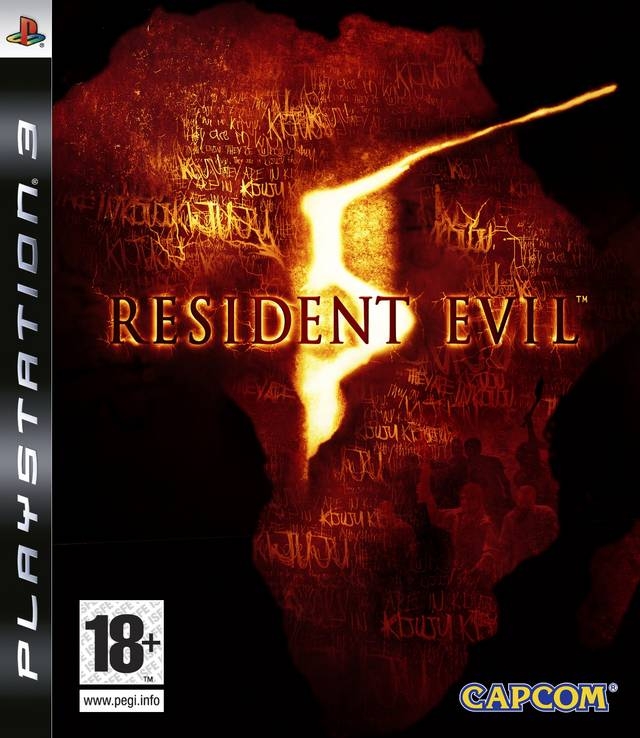 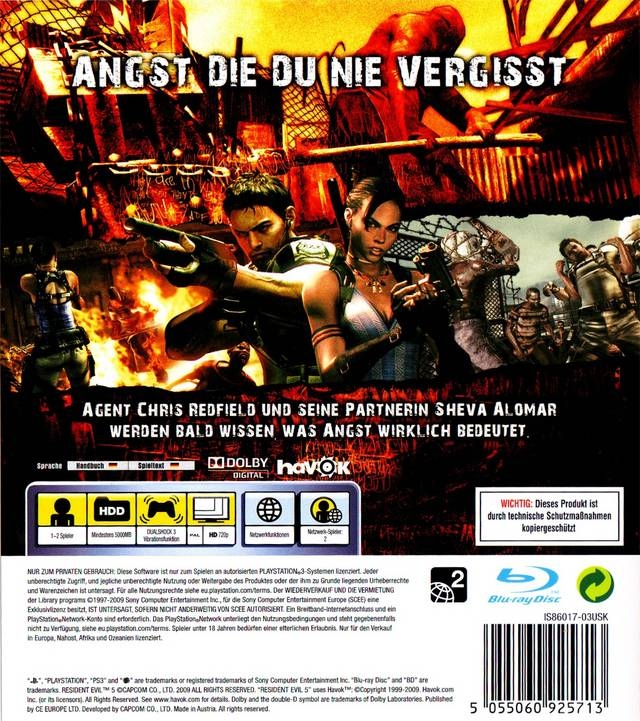 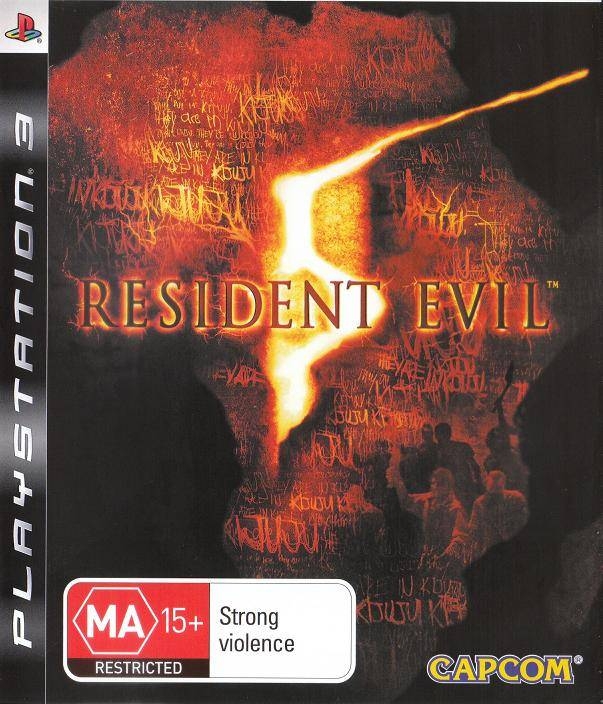 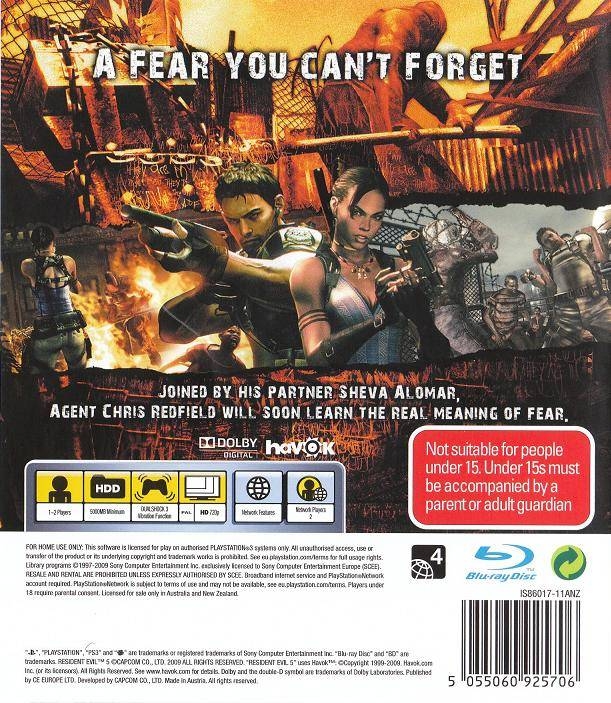 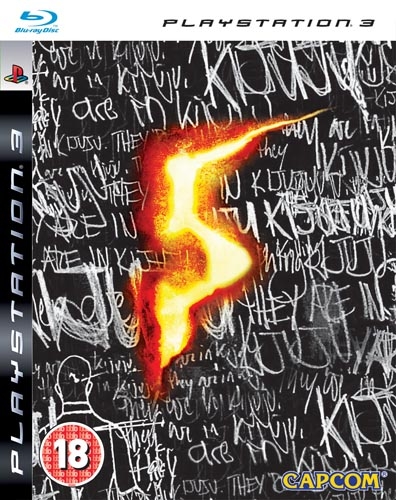 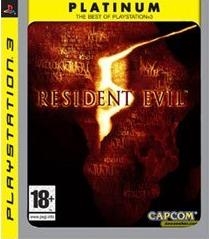 "Chris Redfield is back. Read inside how the sequel to one of the best games ever holds up."