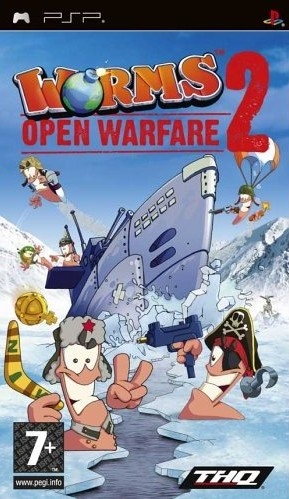 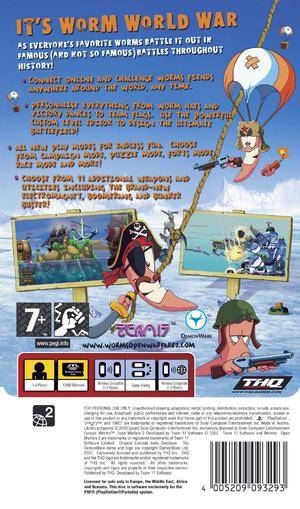 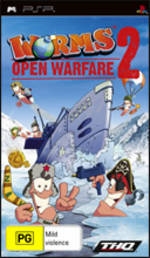 Challenge players from all over the world to multiplayer battles, with historical and futuristic themes, all in tongue-in-cheek Worms-style. From the Spanish Armada-esque Pirates! to laser shooting spaceships in Space War! the lovable invertebrates march, well slither, on.

In addition to classic Deathmatch mode, the game includes new single and multiplayer modes such as Rope Race, Fort, Puzzle and Campaign that challenge you to use new strategies and teamwork to defeat your opponents.

Alongside new weaponry like Bunker Buster and Buffalo of Lies, in-depth customisation options including landscape and team flag editors, while modified hats, tombstones and victory dances round off the wormy goodness.