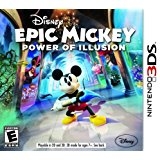 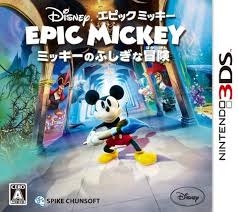 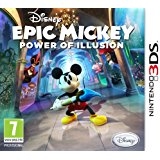 In "Disney Epic Mickey: Power Of Illusion," gamers will play as Mickey Mouse as he infiltrates the Castle of Illusion on a quest to put an end to the evil witch Mizrabel's diabolical intentions. Players will be taken on an all-new adventure made specifically for the Nintendo 3DS where, "Reality Is What You Paint Of It." Created by critically acclaimed video game developer DreamRift, "Disney Epic Mickey: Power Of Illusion" furthers the Wasteland saga by taking players on a completely new story and adventure.