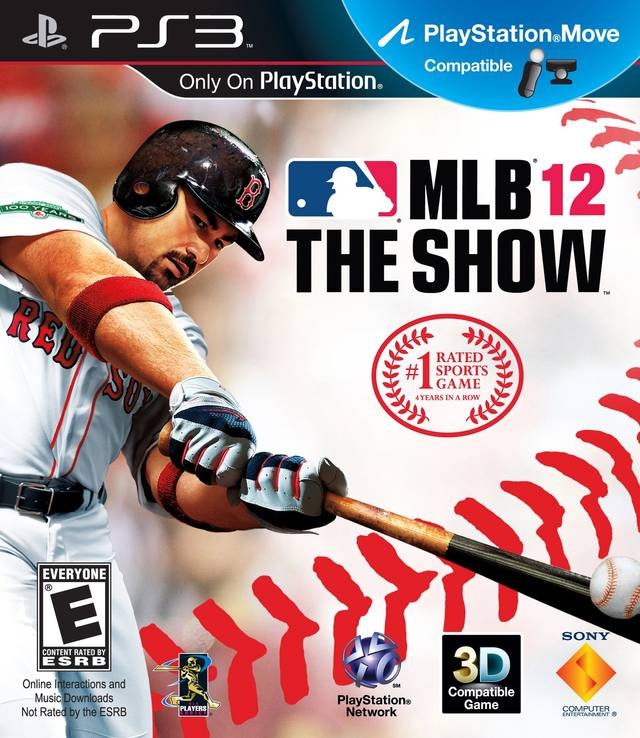 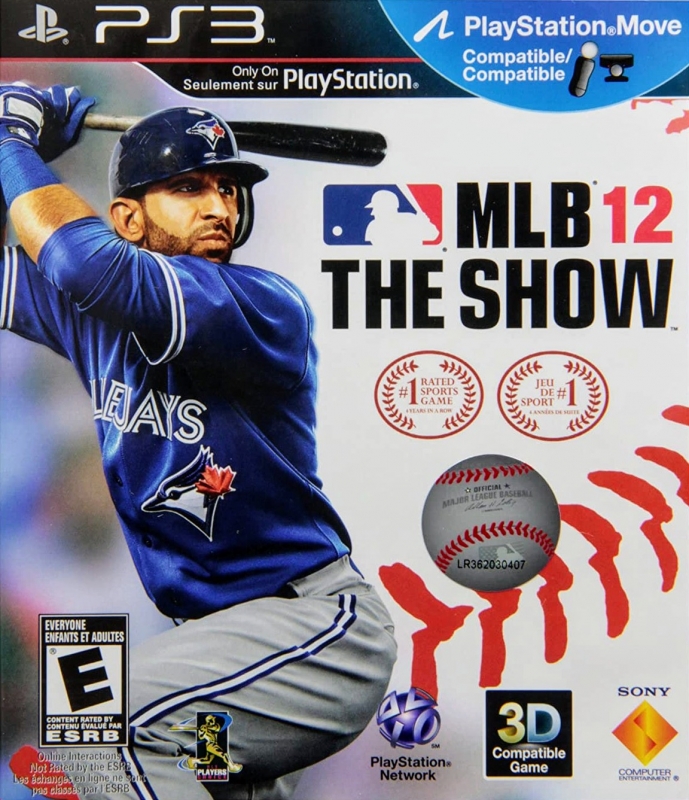 "Let's play some stickball in the backyard!"