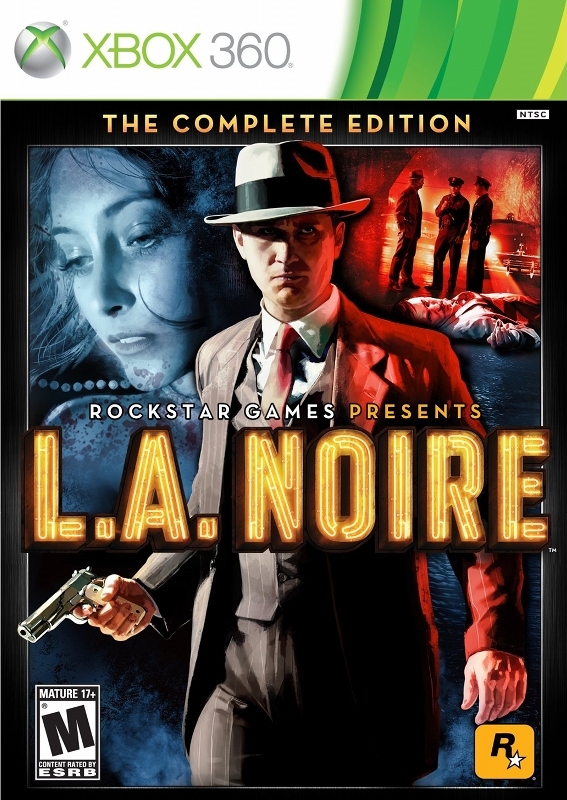 L.A. Noire: The Complete Edition on consoles will feature all of the previously released DLC including the “Nicholson Electroplating” Arson case, the “Reefer Madness” Vice case, “The Consul’s Car” Traffic case, “The Naked City” Vice case and “A Slip of the Tongue” Traffic case - as well as the Badge Pursuit Challenge and all weapons and outfits released to date.

Developed by Team Bondi in conjunction with Rockstar Games, L.A. Noire is a crime thriller set in post World War II Los Angeles. As Detective Cole Phelps, players must search for clues, interrogate suspects and chase down criminals to solve a series of cases inspired by real world incidents. As he rises through the ranks of the LAPD, Phelps comes face-to-face with the corrupt heart of Los Angeles: from fallen starlets to double-dealing police officers and the vast reaches of the criminal underworld – and finally, the darkness of his own personal demons.