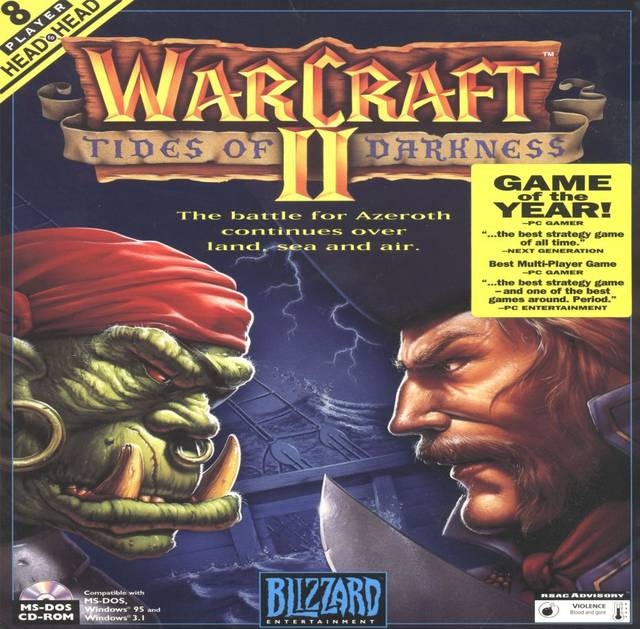 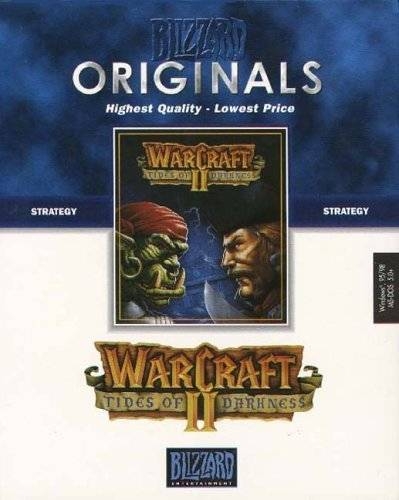 Warcraft II is the continuation of the ruthless clash between the armies of the noble Humans and the brutish Orcs. From the initial, unexpected invasion of the Orcish Horde to the quest of the Great Alliance to forever seal the Dark Portal that links their two worlds, you will experience the epic saga of the mighty battle to gain dominance over the kingdom of Azeroth. Along the way you'll need to carefully manage your limited resources to successfully construct and rule your medieval empire while engaging in real-time tactical warfare over land, sea and air.