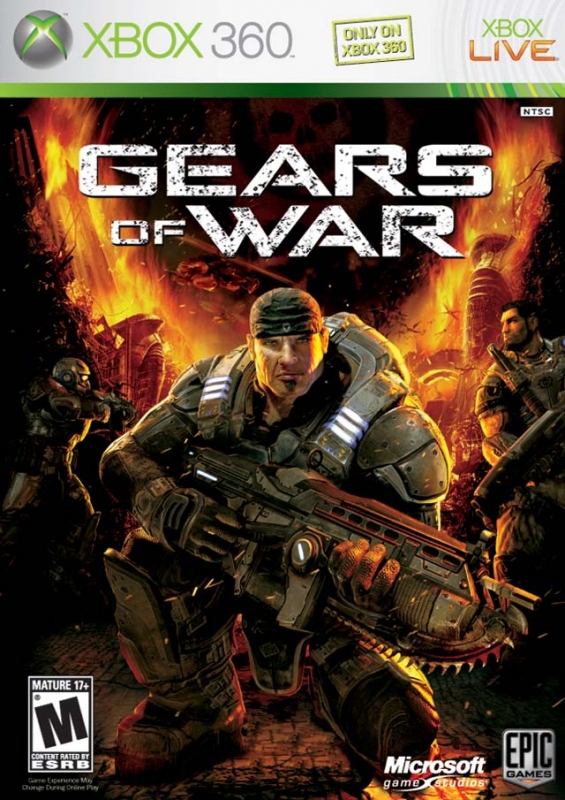 The planet lies in ruin - cities crumbling, Man’s greatest works fallen. Humanity is cornered, nowhere to run. The Locust Horde has risen, and they won’t stop coming. They won’t stop killing. The Coalition is desperate for soldiers. The sick, the wounded, the imprisoned are all that remain. An inmate named Marcus Fenix, once left to die, is now charged with keeping humanity alive. He can take comfort in but one fact: The human race isn’t extinct. Yet. Features - “Take cover and return fire!” with the intuitive one - button cover system to blind fire, evade, flank, and ultimately destroy the nightmarish Locust Horde. - Lead your ragtag squad as Marcus Fenix, or recruit a friend to play squadmate Dominic Santiago and complete the full cinematic campaign cooperatively - online or off. - Dominate online in Human vs. Locust squad - based multiplayer.