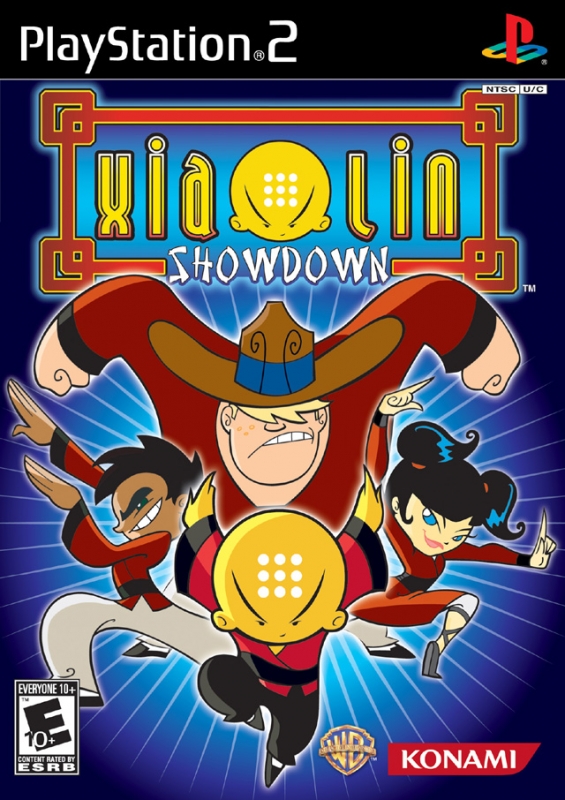 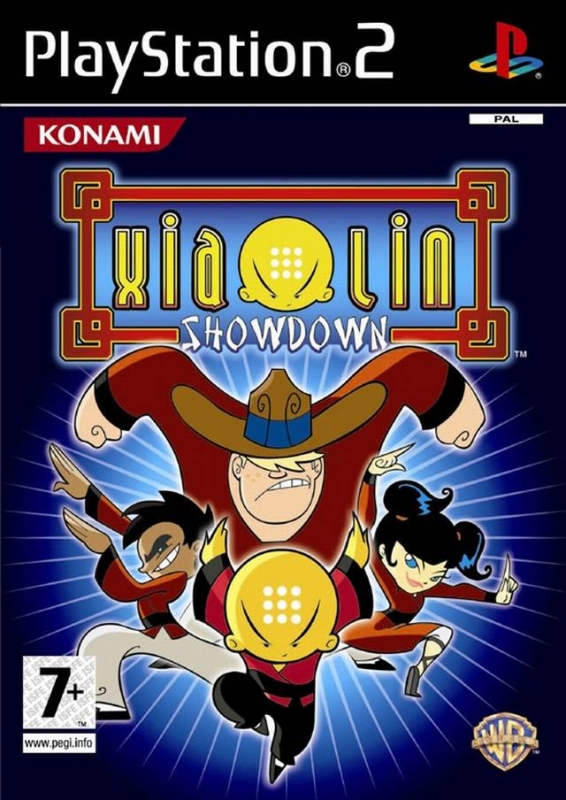 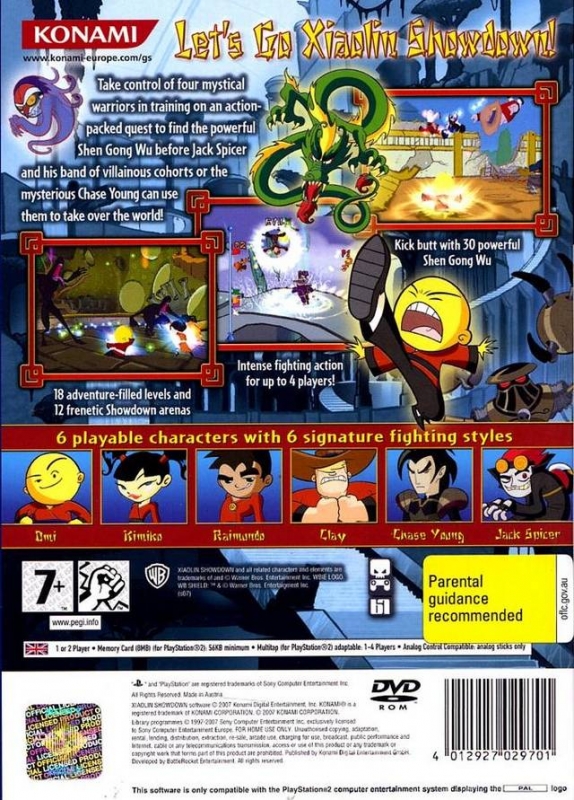 Lead a kung fu monk and his three martial arts warriors on an action packed quest to search and protect the Shen Gong Wu!

Omi, a Kung Fu monk leads three young dragons-in-training on their globetrotting adventures to search and protect the Shen Gong Wu, mystical power objects that gives its possessor super powers, from a band of villains led by Evil Boy Genius Jack Spicer, his army of robots and an ancient witch Wuya. They fight for the Shen Gong Wu one showdown at a time, where the universe transforms itself into a mystical, hyper-reality world. Our heroes have to rely on their superb martial arts skills, wits, and the mystical powers of the Shen Gong Wu to fight evil.

Based on the popular WB Kids animated series players control 4 warriors, working closely to together to combine their mystical powers, as they advance on their quest