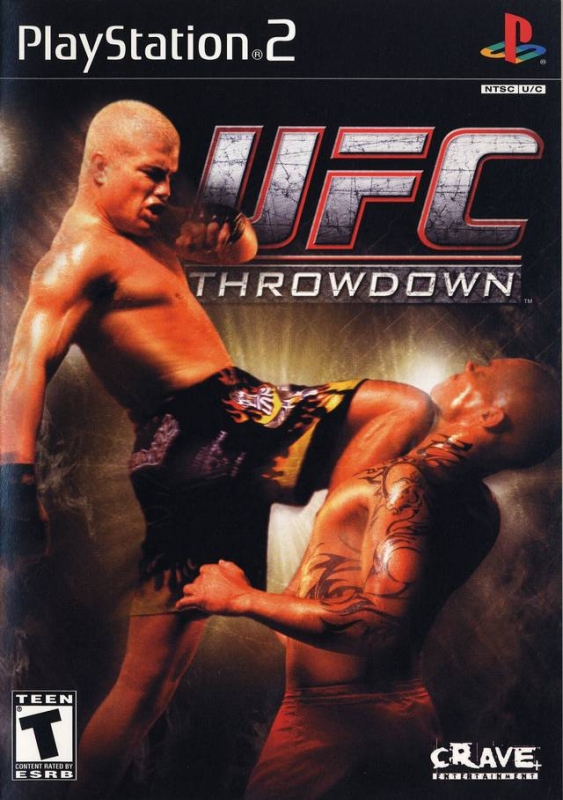 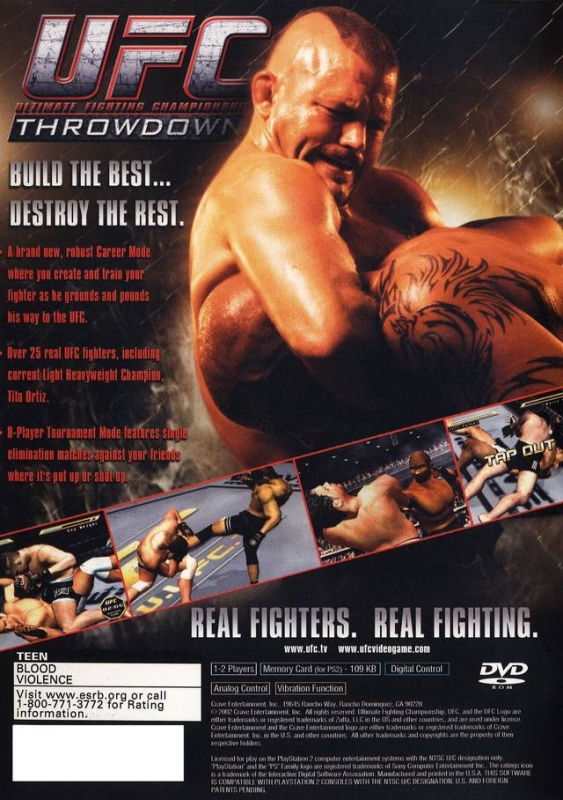 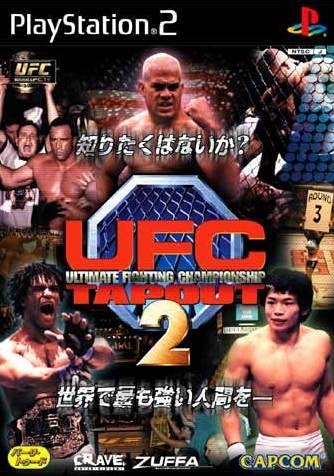 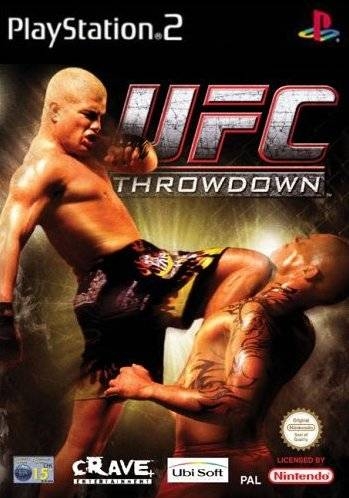 The PlayStation 2 gets its first taste of real fighting with UFC: Throwdown. With real fighters and real fighting, UFC: Throwdown debuts on the PlayStation 2 with exclusive real UFC fighters, increased realistic gameplay elements and the most in depth game modes to date for any fighting/wrestling game. With incredible deep offensive and defensive strategies, players can string limitless combos together and exploit the fighting technique that most suits their personal style.