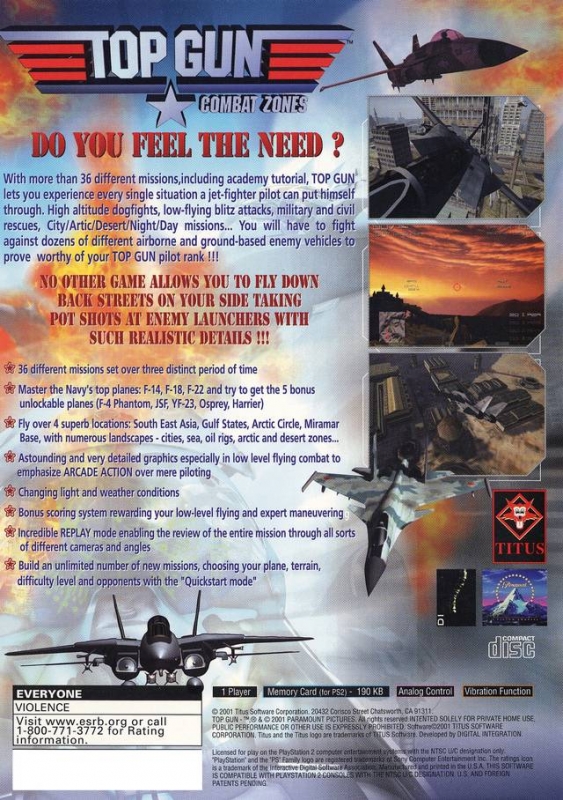 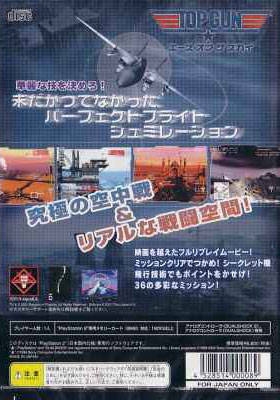 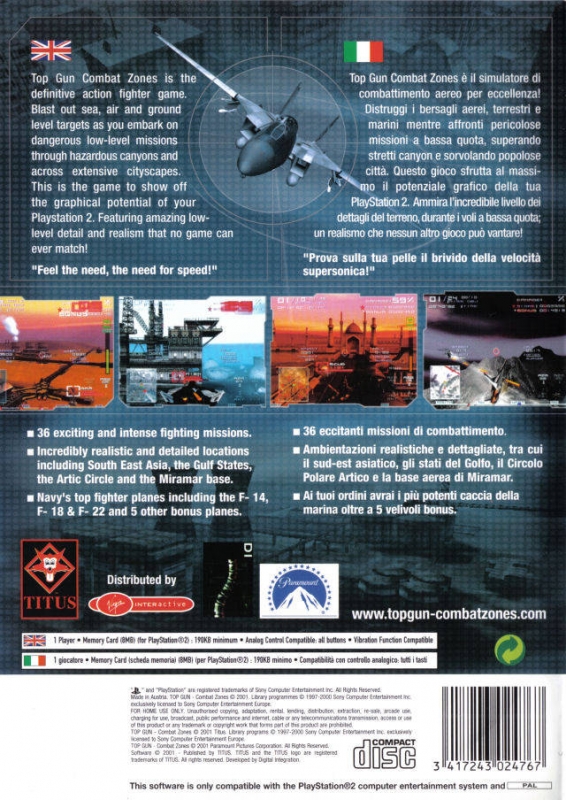 Top Gun: Ace of the Sky

With more than 36 missions, including academy tutorial, Top Gun lets you experience every single situation a jet fighter pilot can have. High-altitude dogfights, low-flying blitz attacks, military and civil rescues, City/Arctic/Night/Day missions...you’ll have to fight against dozens of different airborne and ground-based enemies to prove worthy of the Top Gun Pilot rank!


Feel the need, the need for speed!